Orange City Council crews have laid 462 tonnes of concrete as part of the city’s footpath network, this financial year.The longest section of new footpath, about 1250 metres, on Anson Street between Douglas Place and Matthew Avenue is almost complete. 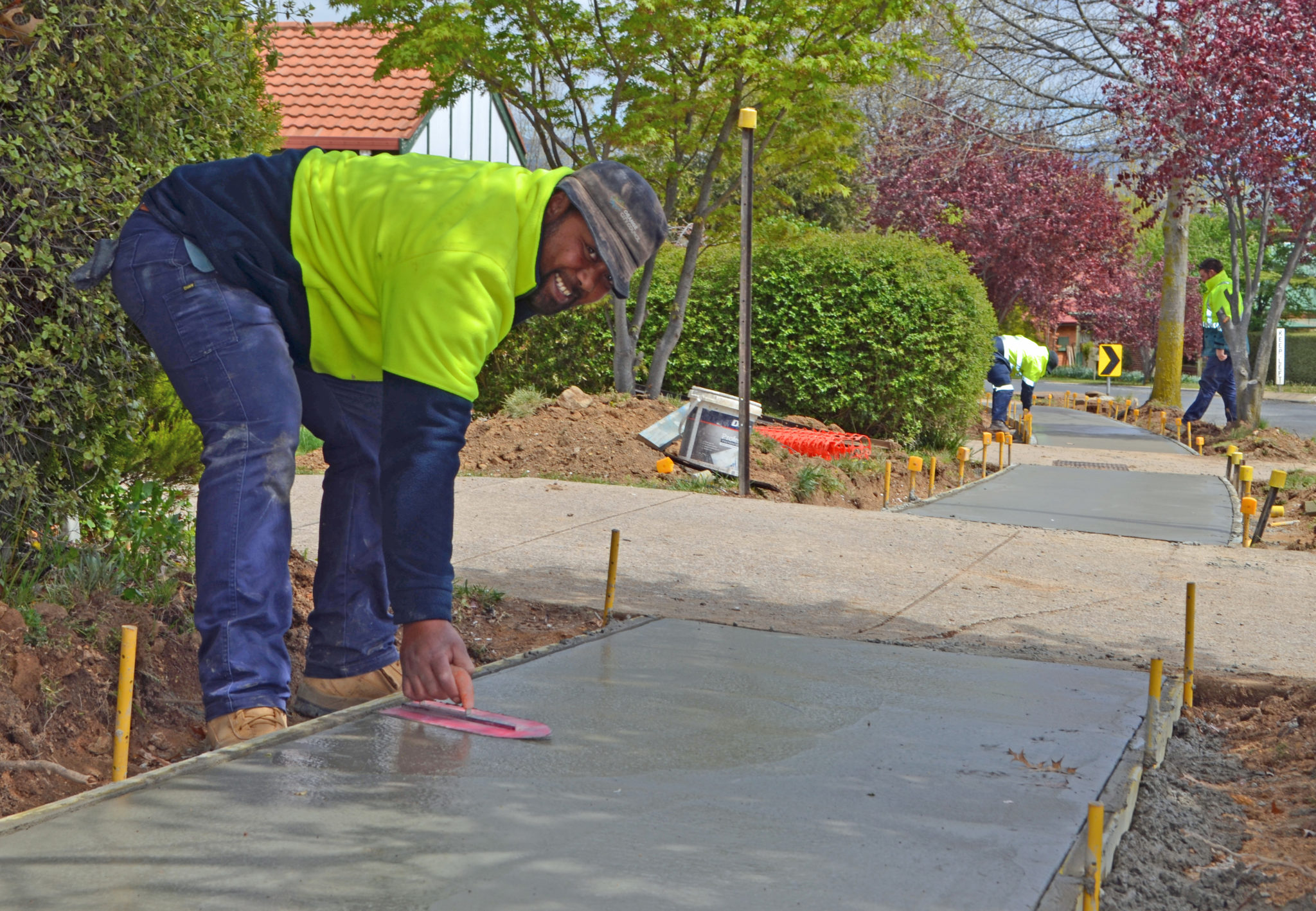 Orange Mayor Reg Kidd said Council crews have been making fast work of the job with about two weeks to go, weather permitting.

“This footpath will provide a much needed connection between the north of Orange and the CBD,” Cr Kidd said. 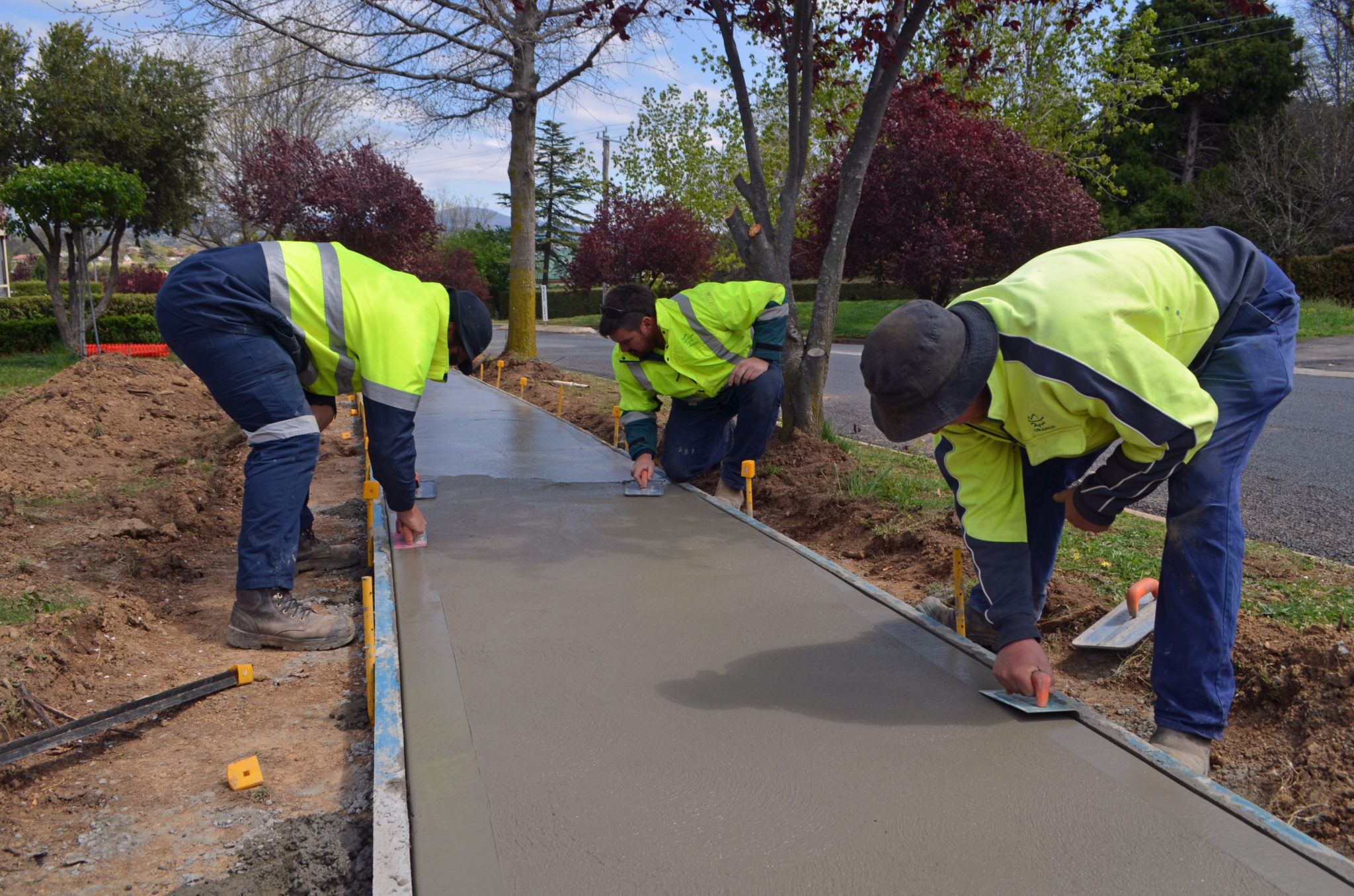 SMOOTH AS … : Members of Orange City Council’s concreting crew put the finishing touches on a new path in Anson Street.

“The next street on the list is McLachlan Street between Byng and Summer Street East.

“Every footpath in Orange is routinely checked for factors like wear and tear, and damage from tree roots.

“There are always difficult decisions to be made whether a new path should be built in one location or another.

“There are objective criteria around the condition of the surface, the amount of foot traffic and the site’s accident history that are used to make those decisions.
“Council also has to look ahead at planned major projects, such as the CBD upgrade.

“We want the best value for money so we want to make sure we upgrade a path which will last for the next few decades and not have to be redone as part of a major project.”

The list of scheduled projects for the coming year, includes:

A map showing the location of the new work, together with footpaths completed in recent years can be found on Council’s Your Say website.