Orange could have boutique micro-breweries and small-scale food manufacturers in and around the CBD if proposed changes get the green light.

There is a proposed change to Orange’s zoning, to allow the “artisan food and drink industry” into certain commercial zones*.

This means hand-crafted, boutique food and drink factories would be permitted to set up in the CBD, and several other locations scattered throughout the city.

Orange Mayor Reg Kidd said the changes, defined by the NSW government, could add to Orange’s envious reputation of being the food and wine destination of NSW.

“We’re talking about craft beers and liqueurs, food and oils made by hand, by Orange’s skilled craftspeople,” Cr Kidd. 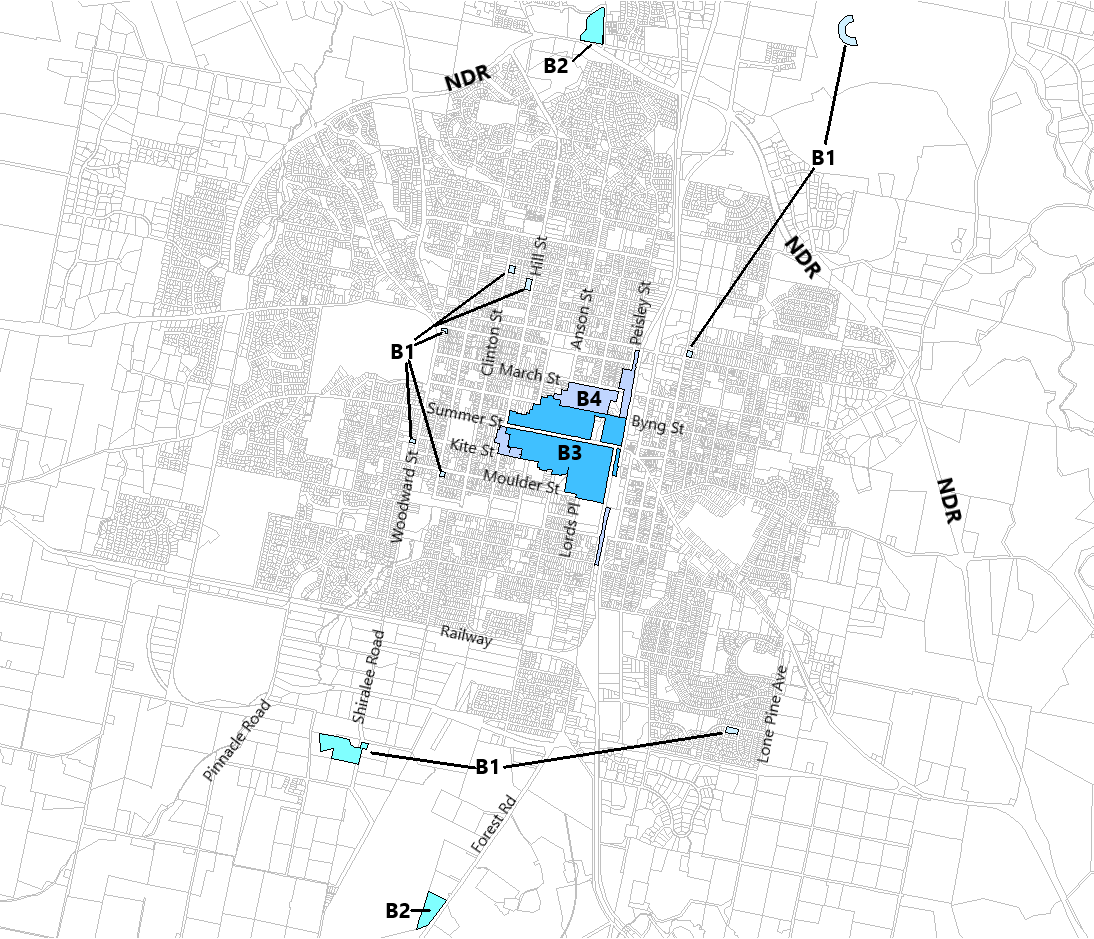 Artisan food and drink industry would be permitted to exist in every blue area.

“It’s trendy in the inner-city metropolitan areas to set up boutique breweries where people can see the beer being made during a tour or workshop and then sit down and have a drink.

“The issue is, these operations are a combination of industry and food retailing and by default have only been permitted in industrial zones.

“The changes would allow them to exist in commercial areas, which are more attractive to consumers, where they would be able to sell food, host tours and tastings.

“If this change goes ahead, we could see small scale brewers, cheese factories and artisan bakeries set up in Orange’s commercial zones.

“The NSW Government conditions say these factories could set up in any of these zones provided they either have a retail area to sell products, a restaurant or café, or facilities to hold tasting, tours or workshops.

“With these changes, the potential to expand on food tourism is enormous.”

“They want to see how, what they are consuming is made.

“Customers are becoming more knowledgeable and passionate about what they buy and we need to keep up with industry changes.

“Think more places like Factory Espresso in Kite Street where you can sit down and have a drink and a bite to eat with the sounds, smells and sights of coffee production in the background.”

If the changes go ahead, small-scale factories producing boutique food and drink would need to apply for a development application, as would any other development.

Each DA would be assessed on its merits and there would be options for community consultation.

The proposed changes will be available for exhibition for 35 days from December 14, 2018.

Anyone wishing to make a submission about the changes should do so, in writing, before 5pm January 18, 2019.

The planning proposal report can be viewed at the Civic Centre, 135 Byng Street, Orange during office hours (9am to 5pm).

These documents can also be viewed online on the NSW Department of Planning’s LEP Tracking website: 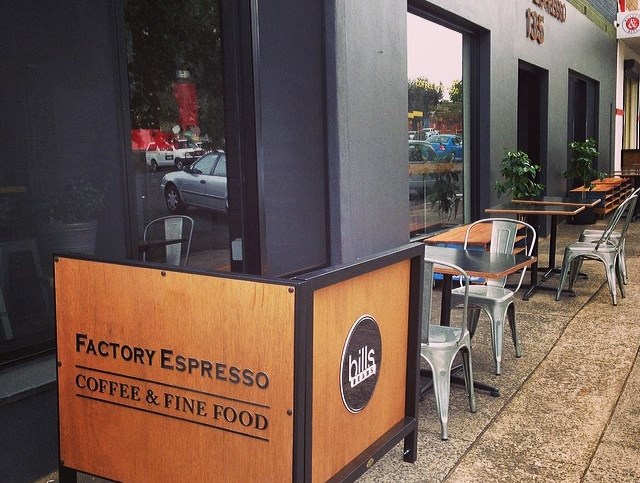 Orange could have boutique micro-breweries and small-scale food manufacturers in and around the CBD if proposed changes get the green light.