175th Anniversary Celebrations: 2021 is a significant year for Orange as we celebrate two milestone anniversaries:

On 18 November 1846, Orange was proclaimed a village. The proclamation appeared in the Government Gazette on 20 November 1846.

On 10 July 1946 Orange was proclaimed a city. The proclamation appeared in the Government Gazette on 19 July 1946.

We’re now a large regional centre with a population of more than 40,000 people. It’s time to celebrate.

In 1846 Orange was proclaimed a village and given its name by then surveyor-general Major Thomas Mitchell in honour of Prince William of Orange, a good friend of Sir Thomas Mitchell. Before then, Orange was known as Blackman’s Swamp, after the chief constable of Bathurst, John Blackman.

A few years later at Ophir, the first payable gold was found in 1851 resulting in the Australian gold rush. Additional gold finds in nearby areas led to the establishment of Orange as a central trading centre for the gold.

The growth of Orange continued as the conditions were well suited for agriculture, and in 1860 it was proclaimed a municipality. The railway from Sydney reached Orange in 1877. In 1946, 100 years after it was first established as a village, Orange was proclaimed as a city.

To commemorate this 175th Anniversary, a special Celebrating Orange booklet has been created to celebrate the milestones. 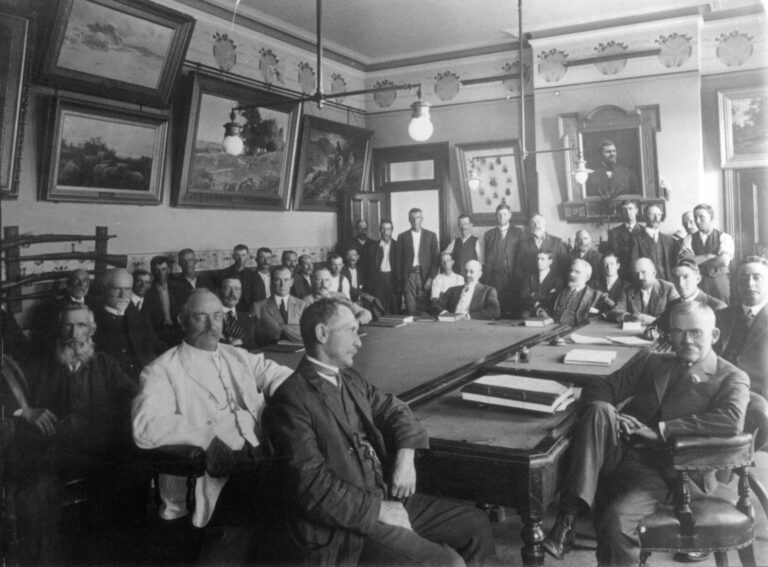