Spend the afternoons at Future Tunes

Orange musicians are encouraged to put their hand up to be considered for a paid gig in Robertson Park, as part of Council’s Future City Plans.

The first afternoon performance is planned for 27 November, and expressions of interest for musicians close 9 November.

Orange Mayor Reg Kidd said Future Tunes was a great way to get people out and about in the Central Business District (CBD) while supporting local musicians.

“We know the local musicians have done it really tough this year given the closure of entertainment venues over the last few months, and we know CBD businesses took a hit too, so we thought let’s do something to help both as best we can,” Cr Kidd said.

“Future Tunes is a paid gig for local musos but it also encourages people to come into the CBD after work, listen to some live music and then head out into the CBD to have a beer, grab some dinner, check out the local wine bars, whiskey bars and cocktail venues.

“We have a series of dates planned and if it goes really well it might encourage some retail businesses to stay open a little longer and take advantage of the passing trade.”

The event will begin late afternoon and will feature two 45-minute performances, and will wrap up at about 7.30pm.

All events are COVID-19 safe, free, fun and family friendly. Tickets will need to be secured to comply with public health orders but more information will be available in the coming weeks.

Further information will come out in the following weeks.

Council aims to attract a mix of musical genres and different artists for each session.

Council is also seeking expressions of interest from food and drink vendors who are keen to set up a stall for any of the three proposed dates, 27 November, 18 December and 15 January 2021.

For information and expressions of interest forms head to Orange City Council’s website. 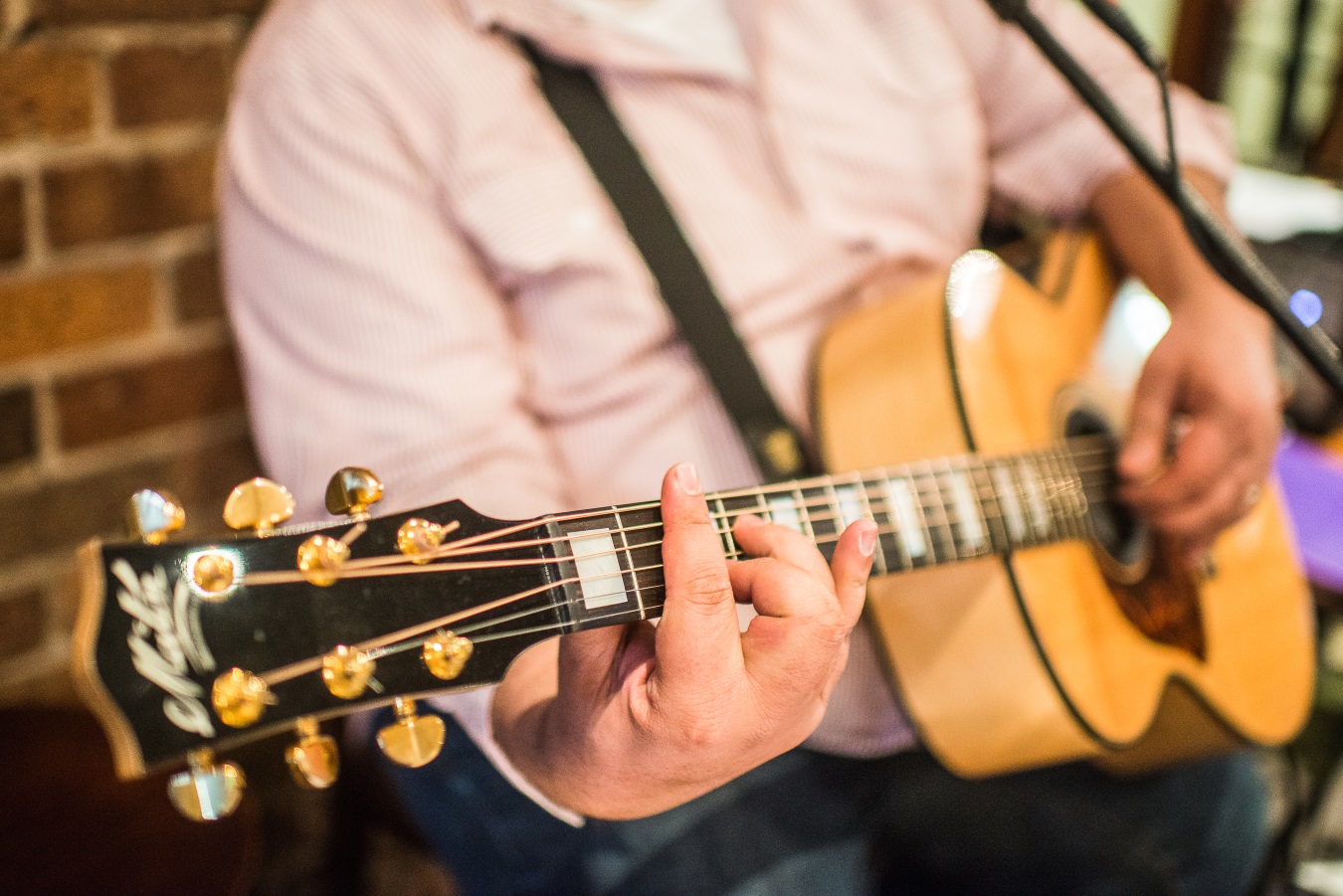