The developers of the exciting new Bloomfield Medical Centre are delighted to announce that they are still on target for completion in late October 2019.

Construction is currently at Level 3 and the target is to have the concrete at Level 4 completed by Christmas. The basic structure is expected to be finished by February as planned. A roof top garden and specialist floor garden balcony area are part of the plans.

Mr Garry Zauner, CEO of Zauner Group said: “We are very pleased with the progress to date made by the team on this significant private building in Orange.

He added “We are on target for opening in late October next year and this together with the recent positive announcements made by Orange Council for South Orange gives the community a lot to look forward to”.

James Richmark Director, Mr Frank O’Halloran said: ”We are very pleased with the strong response from the local medical profession and the interest from Sydney and other parts of NSW. This interest, together with the establishment of the Bloomfield Medical Group [“BMG”] and Bloomfield Specialist Group [“BSG”], and the interest from allied health, gives us confidence for a healthy occupancy on completion”.

The Bloomfield Medical Centre is based on the hugely successful Gardens Medical Centre in Albury, however it is 25% larger and has many other advantages including 800 car spaces and 4 high speed Lifts, and a larger modern private hospital. Design progress in underway on the finalising design of plans for the 82 bed adjoining Medi-Motel, which will also include a 125 person conference facility and a 24/7 nursing facility. 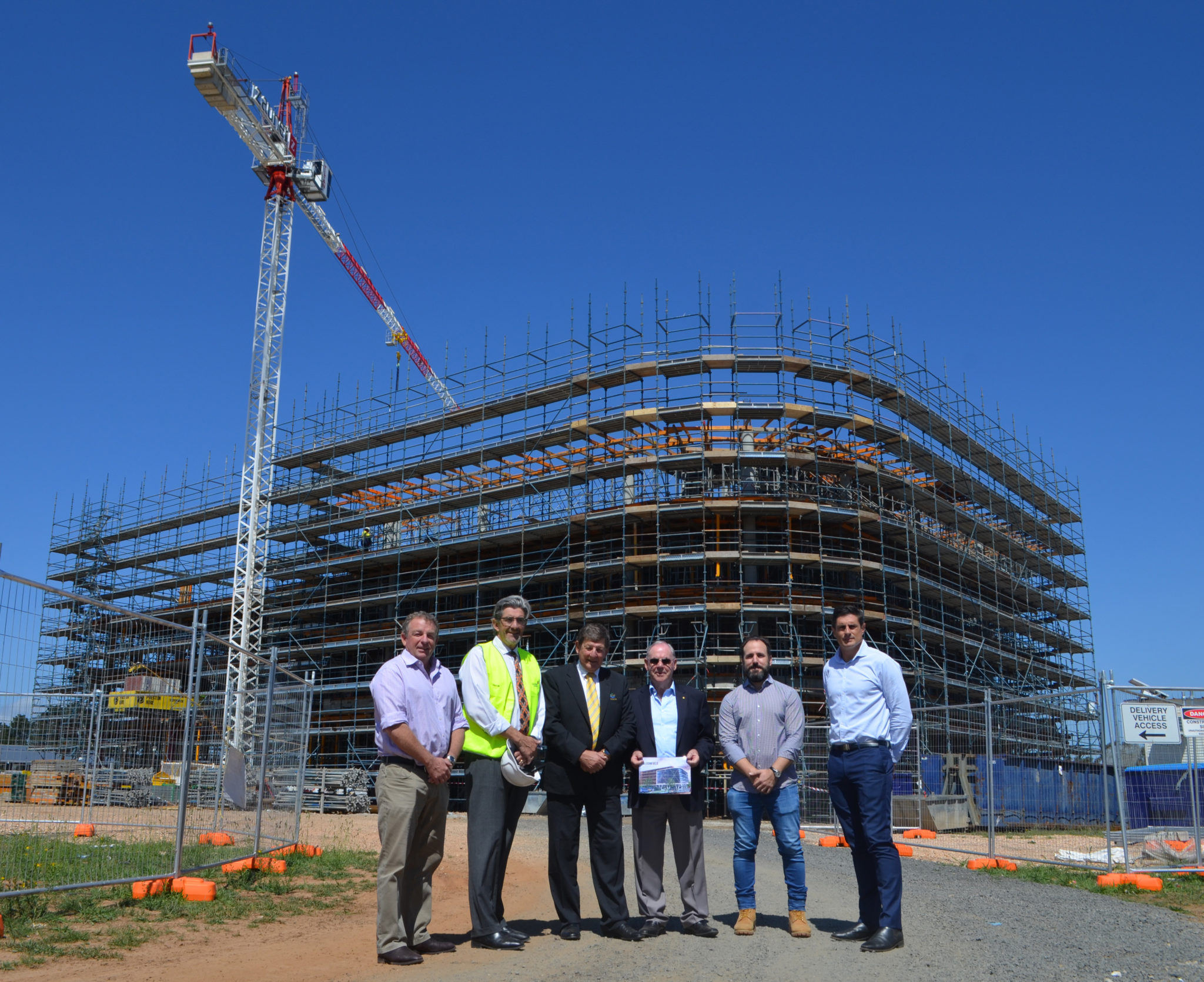