The funding announced today will go towards two projects :

“I’m delighted the NSW Government has delivered the funds to let these two projects be built”, Cr Reg Kidd said. “They both have huge potential.”

“Orange’s stormwater harvesting system is already making a big difference to getting Orange through this drought. The brilliance of this system is that in the middle of a drought, it’s delivering water. 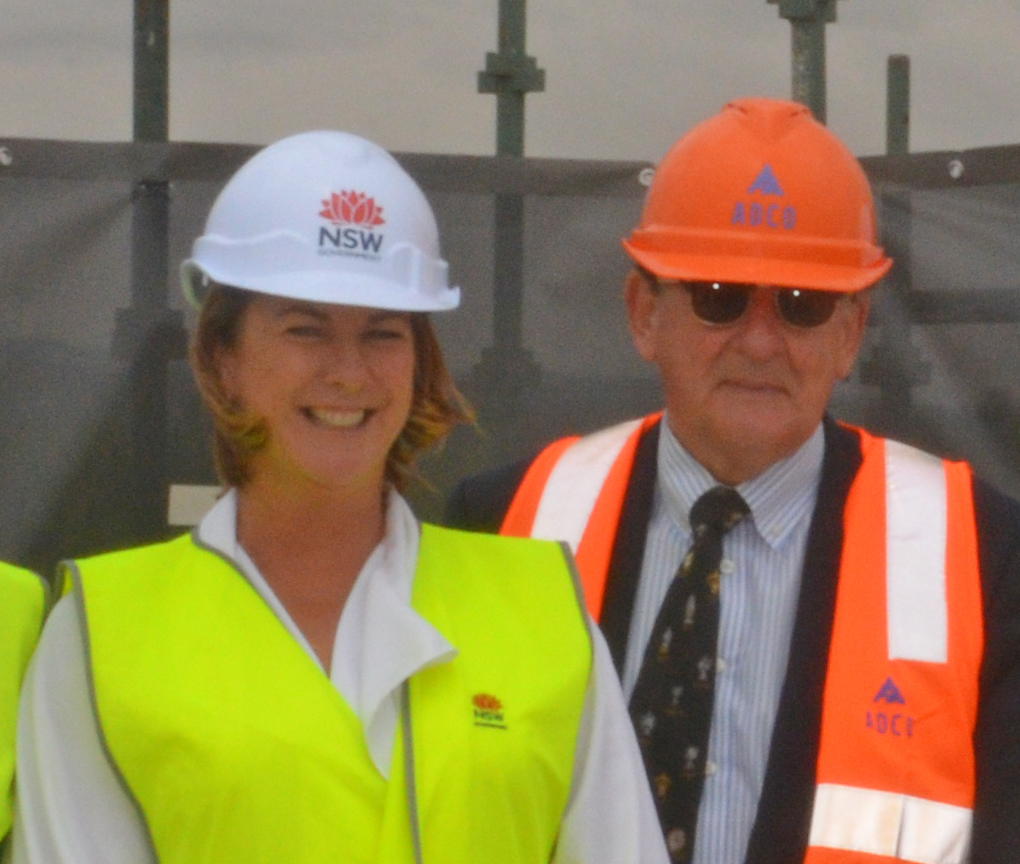 “In September, we had below average rainfall, and because of the drought, that rain soaked into parched paddocks and there was no normal run-off. But with our stormwater harvesting we could collect run-off from streets and car-parks, and from those two rain events we were able to harvest eight days of water.

“We have two suburban creeks in Orange that are part of the stormwater harvesting, but currently only one of them, Ploughmans Creek, has a series of constructed wetlands. It’s the wetlands that smooth out sudden flows and let us harvest water for longer.

“This funding will let us build new wetlands on Blackman Swamp Creek at a site in north Orange alongside the bypass. That will increase the amount of water our stormwater harvesting can contribute each year. It will increase our secure yield of water.”

“The wetlands have a crucial role in taking the water that comes from suburban areas during a storm, and cleaning it up by letting it move slowly through a shallow wetland with lots of plants and lots of sunlight,” Cr Reg Kidd said. “Wetlands like this have been built in residential areas in Ploughmans Valley, Somerset and the Brooklands areas.”

“After Blackmans Swamp Creek leaves town and is boosted by flows from the east Orange stormwater channels, the water would reach the wetland where it could be accessed and pumped to the storage ponds. “Currently there’s only a small weir that allows for pumping only after heavy storms. The new wetland will even out the peaks as well as deliver cleaner water,” Cr Reg Kidd said.

“Currently when water is released from Spring Creek into Suma Park dam, the water flows along an open creek,” Cr Jeff Whitton said. “Whenever we release water from Spring Creek, as we did in September, we try to do it at a time when we can minimise the water losses that happen through evaporation and groundwater losses.”

“By building a pipeline, any water losses will be considerably less. It also gives us the flexibility, that if we have to, we can pump directly to the water treatment plant, by-passing Suma Park dam.” 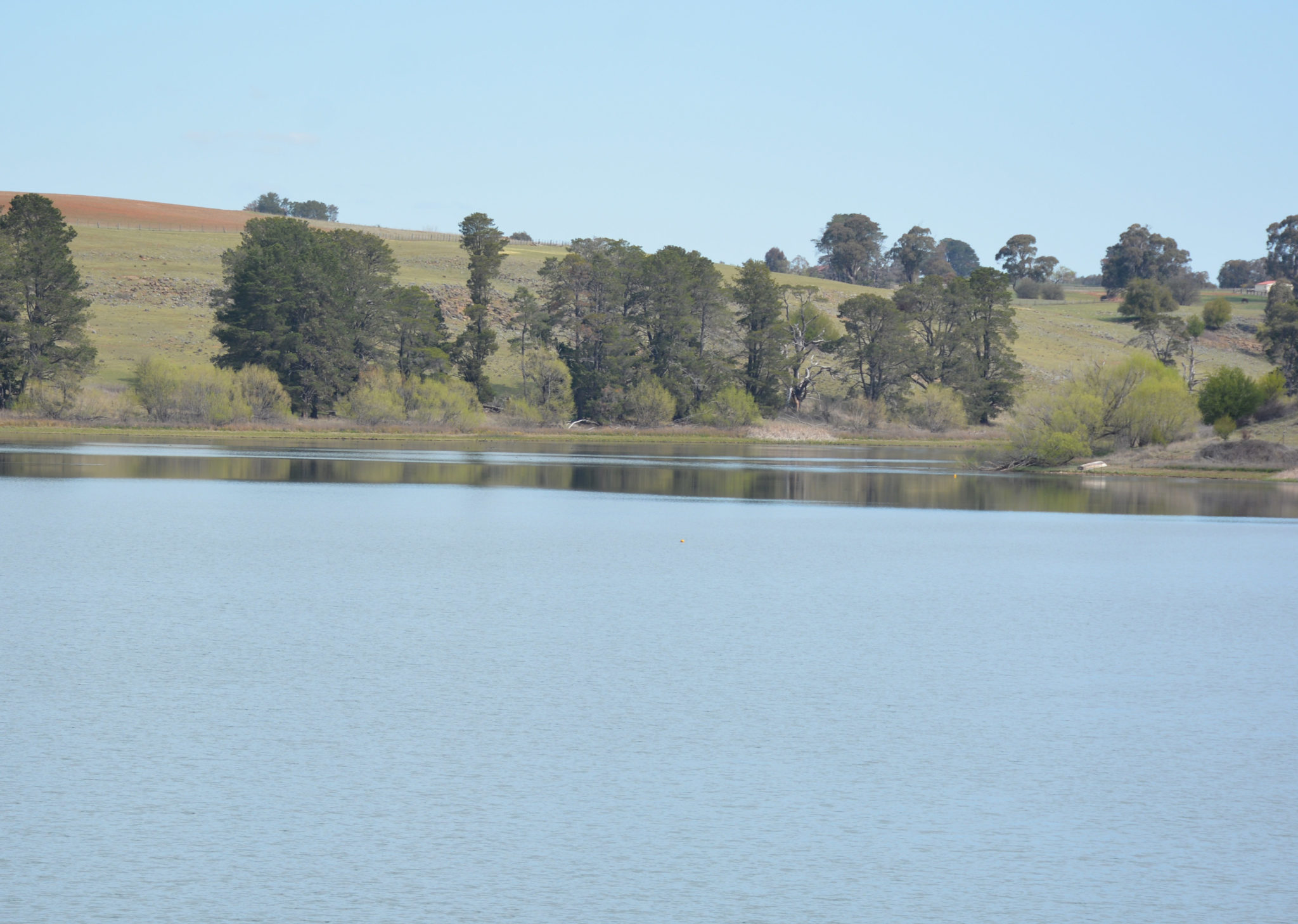