Orange residents had questions answered at a public forum on Tuesday night about how, when and in what order the city’s road and footpath network will be upgraded.Council staff took the opportunity to unveil the list of work expected to be completed this year as well as a draft plan for the next four years.

Orange Mayor Reg Kidd said the community asked a range of questions and gained an insight into how difficult decisions are made.

“We have to make tough decisions when it comes to allocating funding to upgrade sections of that vast network. 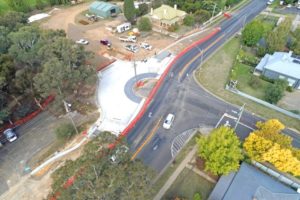 Aerial picture of the Woodward Street roundabout during construction

“Council makes those decisions based on a range of factors including engineering science, community expectations and cost.

“The treatment for every road is different depending on where it is, what it’s used for and what the long term plan for the road is.

“There are a few roads in the city which need significant work, however there’s no point in wasting money upgrading a road, only for it to be ripped up in a couple of years to make way for a major project. Dairy Creek Road is a classic example. It will soon be completely rebuilt to form part of the Southern Feeder Road so we’ve held off doing any major work on that section.

“I’m pleased Council staff were able to answer questions from the public and I encourage anyone who would like more information to contact Council or go to Council’s YourSay Orange website. There you check online maps that show where work is happening in local neighbourhoods.”

Orange City Council’s Infrastructure Chair and Deputy Mayor Sam Romano said there are number of major projects to be tackled in the coming road-building season.

“Our major projects for the year include the Southern Feeder Road Stage 2, which is well underway and Stage 3 from Elsham Avenue to the Mitchell Highway including the intersection,” Cr Romano said.

“The tender for the roundabout at William Maker Drive and the Northern Distributor Road is going out in October and we’ll be getting started on two more roundabouts throughout the year; Hill Street/ Matthews Avenue and McLachlan Street/ March Street.

“Some of the highlights of our footpath program includes an upgrade to Byng Street from Sampson to Clinton and along Clinton Street from Byng to Summer Street. There’s always more work to do but we’re focussing on the areas with higher pedestrian numbers. 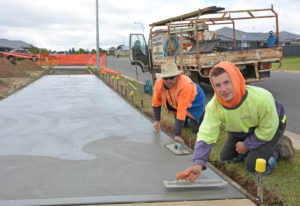 “On Hill Street there’ll be a new path from Moulder to Kite Street and we’re finishing off the end of the street from Franklin Road to the existing path.

“Both sides of Churchill Avenue will be completed from Tobruk Crescent to Glenroi Avenue as well as paths in Glenroi Avenue, Nile Street and Forest Road south of the east fork bridge.”

Questions on the night included queries about the future of upgrades in the Ploughman’s Lane area. The forum heard that the priority for funding were completing later stages of the Southern feeder Road towards Pinnacle Rd and near Towac. While preliminary discussions had begun with the RMS about the design of a proposed roundabout at the corner of Ploughmans Lane and Escort Way, there was no funding priority at this stage for work on Ploughmans Lane between Escort Way, Cargo Road and south to the railway line.

Road Rehabilitation and Upgrades including :

The 2019/2020 list of projects also includes the re-sealing of more than a dozen local streets.

For a full list of proposed work head to Council’s YourSay Orange page where there are maps showing the locations of planned roads and footpath projects to be targeted in the coming years. The list is subject to operational and budget changes. 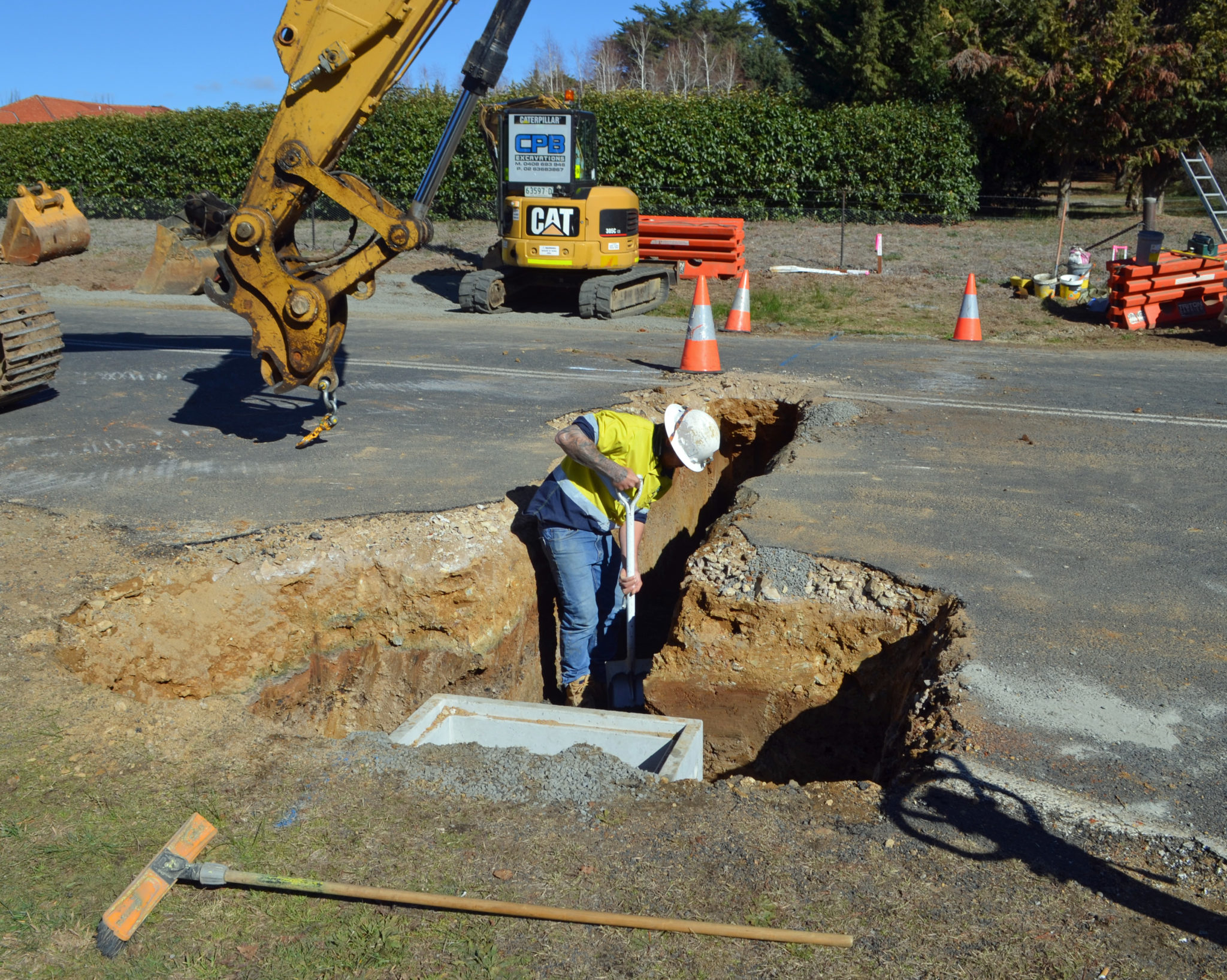