Plans to develop a new Orange business in the aluminium industry are beginning to take shape with the lodging of the first development application (DA) for the project.Sydney-based firm A-Tech Australia manufactures aluminium components, such as windows and doors, for the residential and commercial building industry.

An associated company has recently purchased the former Electrolux site in Orange. A-Tech Extrusion Systems is planning to use buildings on part of the site to manufacture aluminium products.

Orange City Council has received a DA to build a set of concrete footings to support the equipment required for the business. 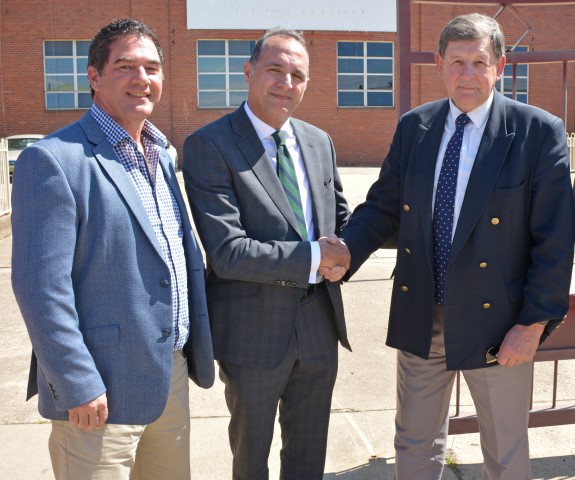 A-Tech Australia CEO Mr Charlie Ibrahim said the $30 million expansion in Orange is part of the company’s strategy to tackle imports from overseas.

“Currently around two-thirds of the local aluminium market (worth $832 million a year) is met by imports from China and Vietnam,” Mr Ibrahim said. “By boosting the local aluminium manufacturing industry, home-grown businesses can substitute a significant proportion of these imports with locally-made products.”

“The first stage of the new facility in Orange will create aluminium products for the building industry, such as components for windows, doors, curtain walls, facades, pergolas and skylights.

“The starting date of construction on the new facility in Orange depends on factors that are still in play, but it’s good to reach the stage of lodging the first DA. Once the new footings are completed, we can then plan for the installation of the required production units.

“Once completed, it’s expected the A-Tech extrusion line will employ around 25 staff in Orange in production and administration. We plan to install the latest European production technology which we believe will give A-Tech a competitive advantage.

“As a company, we’re planning a major growth phase in the coming years and Orange will be part of that.

“We’ve already been working with the EPA on the site’s historical contamination, getting as far submitting a Voluntary Management Proposal in August.” 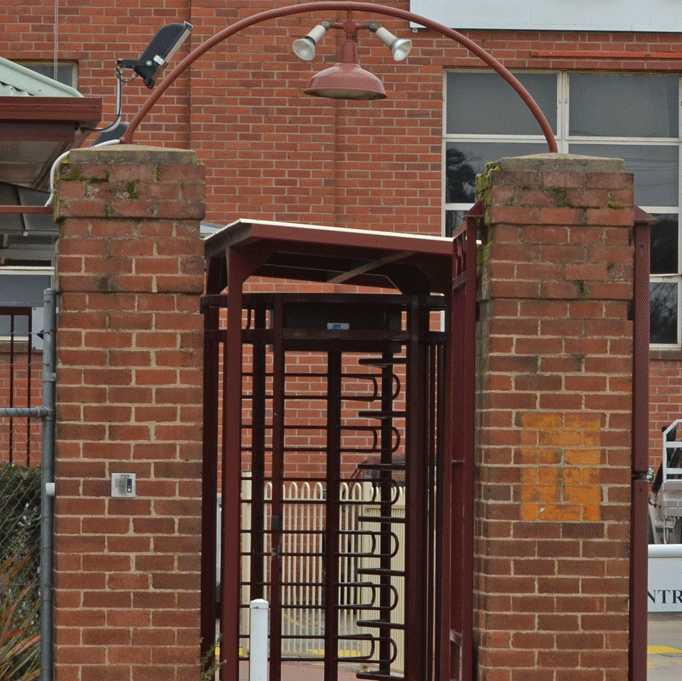 “Orange City Council has been pleased to be working with A-Tech for a number of years as they move towards setting up a new operation in Orange,” Cr Reg Kidd said. “This is a growing company that’s poised to secure a key place supplying the Australian building industry and it’s fantastic news that they see Orange as part of their future plans.”

“This is expected to be the first of a number of DAs that A-Tech will lodge,” CR Tony Mileto said. “The re-development of any former heavy industrial site, such as this factory, has to be closely assessed to make sure any environmental issues are managed and handled well.”

“Now as they get closer to making a start in Orange, I’m sure local residents will be welcoming the news that a disused former factory will be a hive of activity and source of jobs once again.”