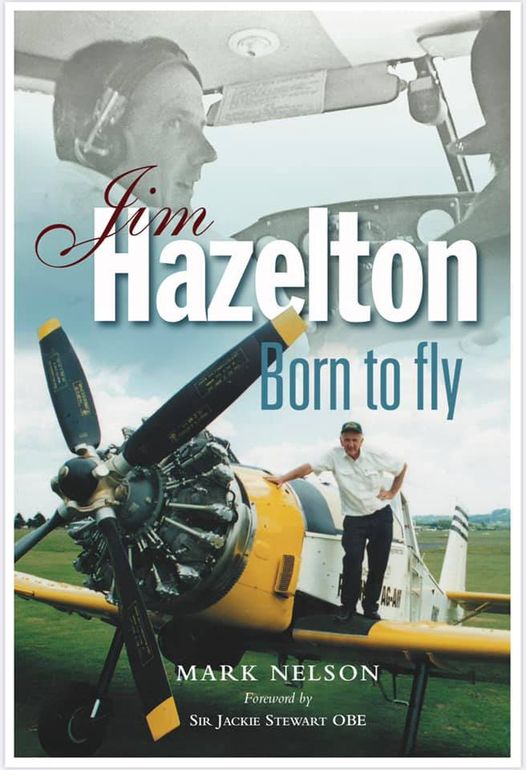 What motivates a pilot to sit in the cockpit of a light aircraft for days, overloaded with fuel, alone over a vast ocean? This is the remarkable story of the late Jim Hazelton, local pioneer Australia aviator.

The first Australian to fly the Pacific solos in a single-engine aircraft in 1964, Jim crossed the Pacific over 200 times, revelling in the hazardous business of ferrying light aircraft.

He cut his teeth instructing pupils in Tiger Moths in the early 1950s and then thrived in the dangerous business of agricultural flying before taking up ferrying in the 1960s. Such was Jim’s love of flying that he continued to ferry to the very end of his life. Amassing more than 50,000 hours in 130 aircraft types over 64 years – he criss-crossed the globe like few pilots of his generation.

Renowned for his unique instructing style and flying ability, Jim was respected and admired by all who shared his cockpit. He was a pilot with a rare gift, a man who found himself literally at one with the sky.

The event is supported by Collins Booksellers, Orange and books will be available for purchase at the event.