There’ll be extra disruption for residents who use Forest Road from Wednesday this week while work happens near the hospital entrance.

While the Forest Road upgrade is in its final stages, quality checks on a section of the road completed earlier has prompted some extra work.

Checks have revealed problems with the top asphalt surface of the road near the hospital entrance.

In the three days from Wednesday to Friday, the sub-contractors who did the earlier work will be back to remove the surface to a depth of 30 mm and re-lay the hot-mix asphalt again.

About 400 metres of Forest Road near the hospital entrance will be re-surfaced. 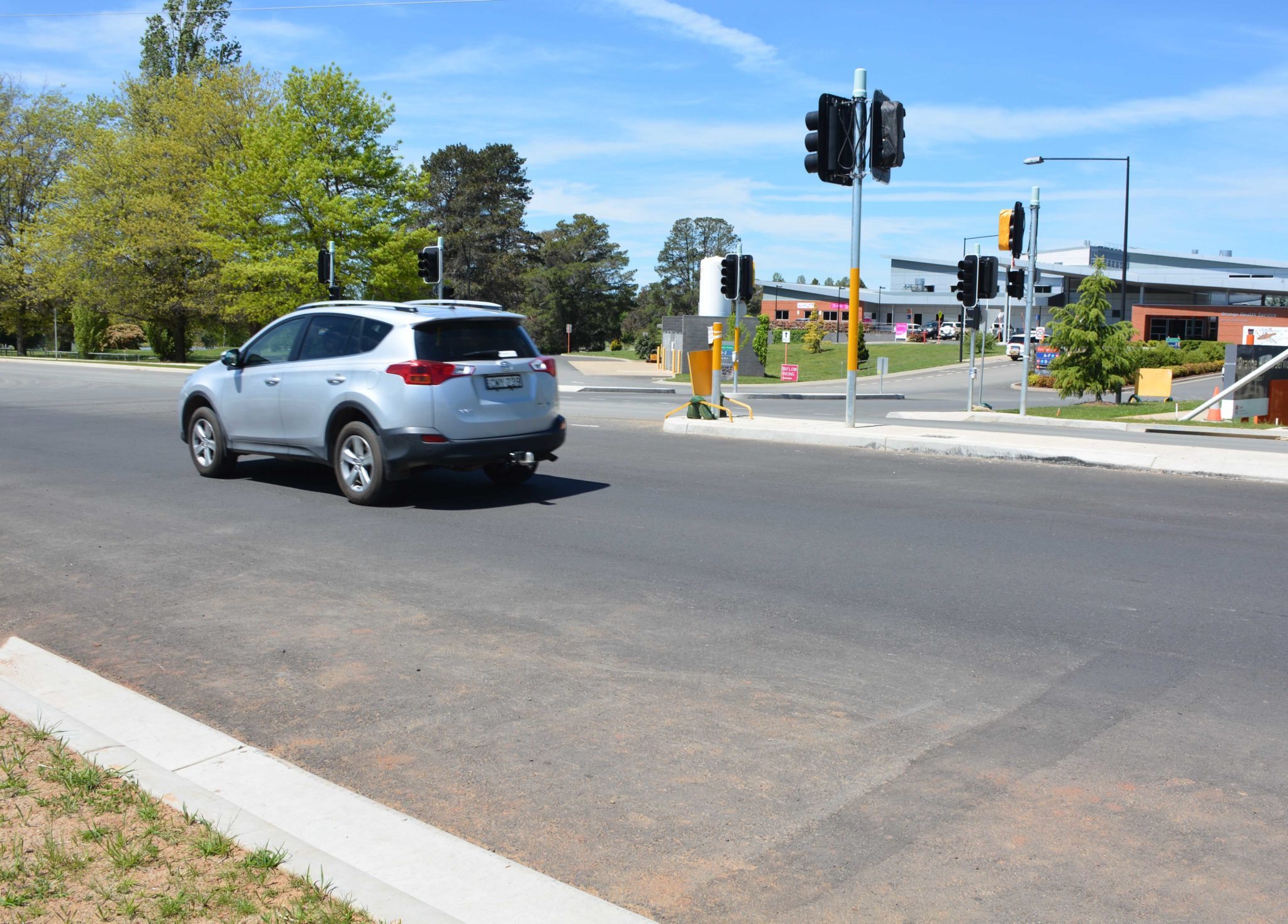 The cost of the work will be covered under warranty.

One lane of Forest Road will be open to traffic during the work, but drivers are being encouraged to avoid delays by using alternative routes. Weather permitting, this re-surfacing should be completed in three days.

Meantime, at the northern end of Forest Road, HAMCON Civil are continuing to work on construction of the final layer of gravel pavement in the section of Forest Road, between the Huntley Road intersection and the TAFE entrance.

The concrete kerb and guttering marking the boundaries of the new parking area alongside the Jack Brabham sports fields has also in its final stages ahead of a final surface being added.