Orange mayor Cr Reg Kidd has welcomed the NSW Government announcement to fund $2.3 million towards a $5 million new roundabout at the corner of the northern bypass and William Maker Drive.

The roundabout project is expected to go to tender in the coming months with work to be completed before the end of the 2020 calendar year. 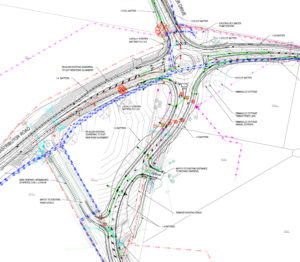 Announcing the funding, Parliamentary Secretary to the Deputy Premier Steph Cooke said the ‘Resources for Regions’ program was established by the NSW Government to deliver improved local infrastructure to mining-related communities. 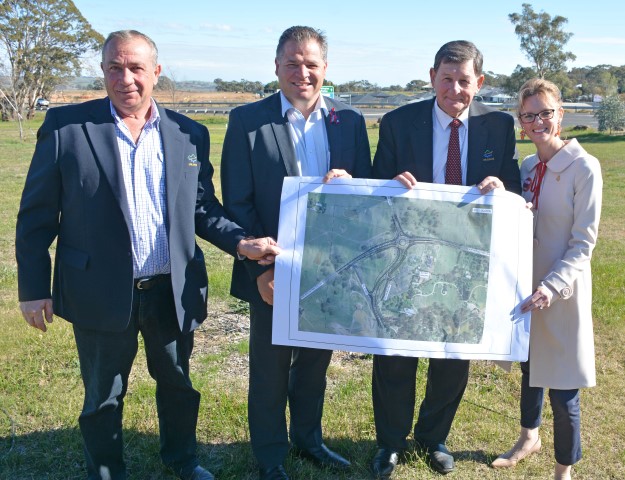 “The new roundabout has been on Orange City Council’s project list for some time and I’m delighted the NSW Government is coming to the party to let this crucial piece of infrastructure be built,” Cr Reg Kidd said.

“The bypass road is growing in popularity both for traffic moving through the region and for commuters driving from one side of Orange to the other. The new roundabout is a major investment in boosting the efficiency of this road.”