Future Tunes will continue with another two confirmed dates, the first showcasing the city’s young people.
Orange Mayor Reg Kidd said the next two Future Tunes gigs in Robertson Park would be held on February 26 and March 12.

“The first three Future Tunes music gigs were a great success with about 300 people attending each one,” Cr Kidd said.

“For the next gig we want to give the city’s young people a platform to perform, be paid and experience what it feels like to perform in a professional setting.”

This gig will feature Fusion, a three-piece ensemble rocking out in a blues and funk rock style. Blindly Led Youth is a local five-piece covers band playing all the favourite hits, along with The Objectors a five-piece band, dedicated to rock covers.

“It’s wonderful we’re able to showcase local musicians and give them a platform to have a professional, paid gig, given they took a huge financial hit during 2020,” Cr Mileto said.

“I’m particularly excited for the city’s young people that we’ve been able to dedicate the stage to them for an evening.

“But first and foremost, the idea behind Future Tunes is to provide an economic boost to the local economy.

“Local providers have the opportunity to sell food and drink during the concert, but the events are designed to finish fairly early so people can head out into the CBD, grab a drink at the local pubs and a bite to eat, head to restaurants and boutique bars.

“We’re aiming to attract large numbers of people to the area on a Friday afternoon and create a vibrant, welcoming CBD with a great atmosphere.”

Council is asking for expressions of interest from local musicians, and food and drink providers for the upcoming Future Tunes gigs.

Tickets for each free gig are available two weeks ahead of the event. 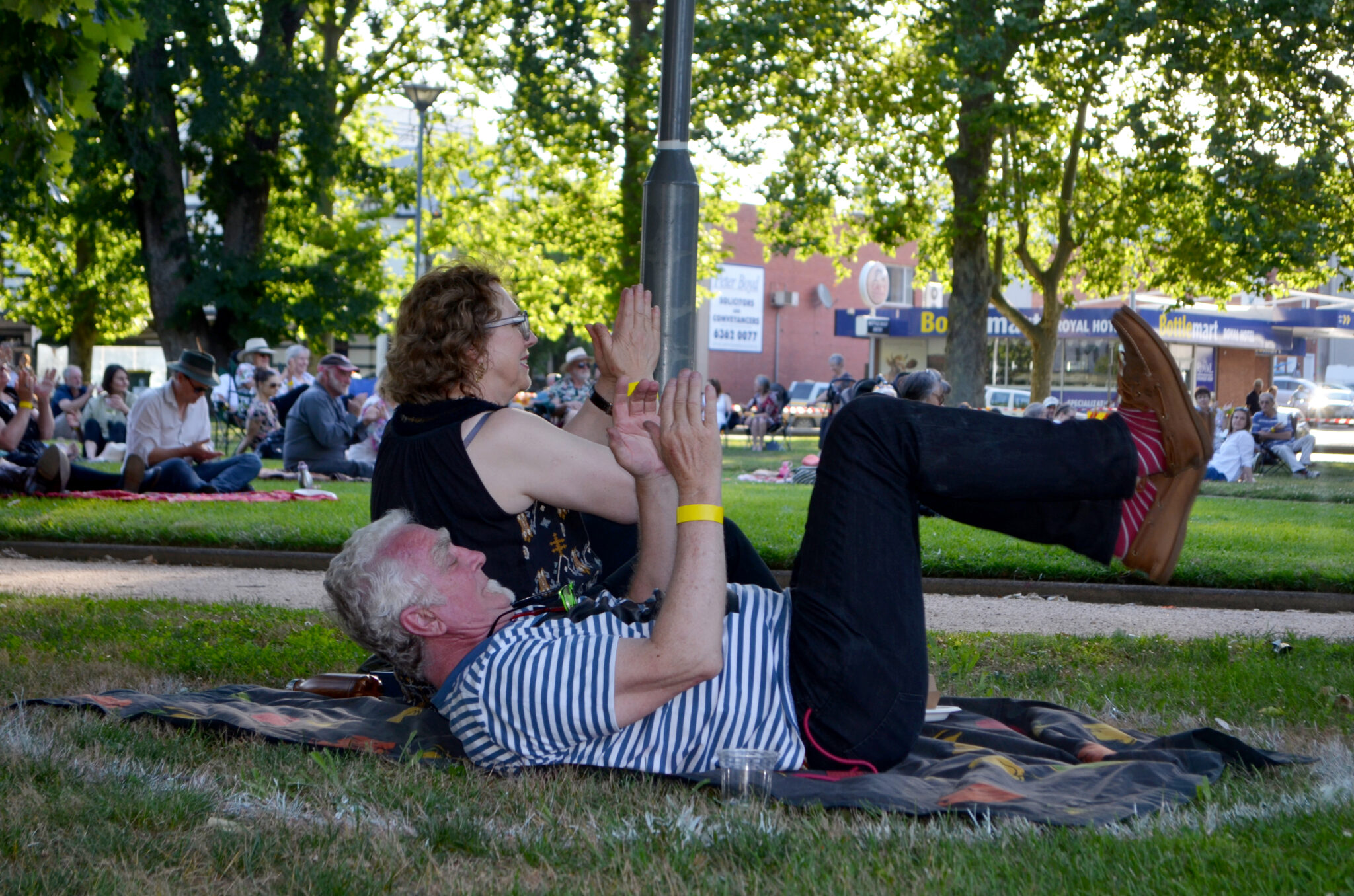