The first six acts for the first three Future Tunes gigs have been announced with the first show just over two weeks away.

The first Future Tunes gig on November 27, will feature bluegrass, viola and guitar player Amy Viola, and crowds-pleasers, The Hip Replacements performing favourites from every decade since the 1960s.

Orange Mayor Reg Kidd said he was excited to launch the series of mini-music gigs to be held at Robertson Park.

“We’ve announced dates for the first three shows, November 27, December 18 and January 15, but if all goes well this could be a very regular event,” Cr Kidd said.

“These events encourage people to come to the CBD after work, stay around for a drink and a snack, while supporting the local music industry. 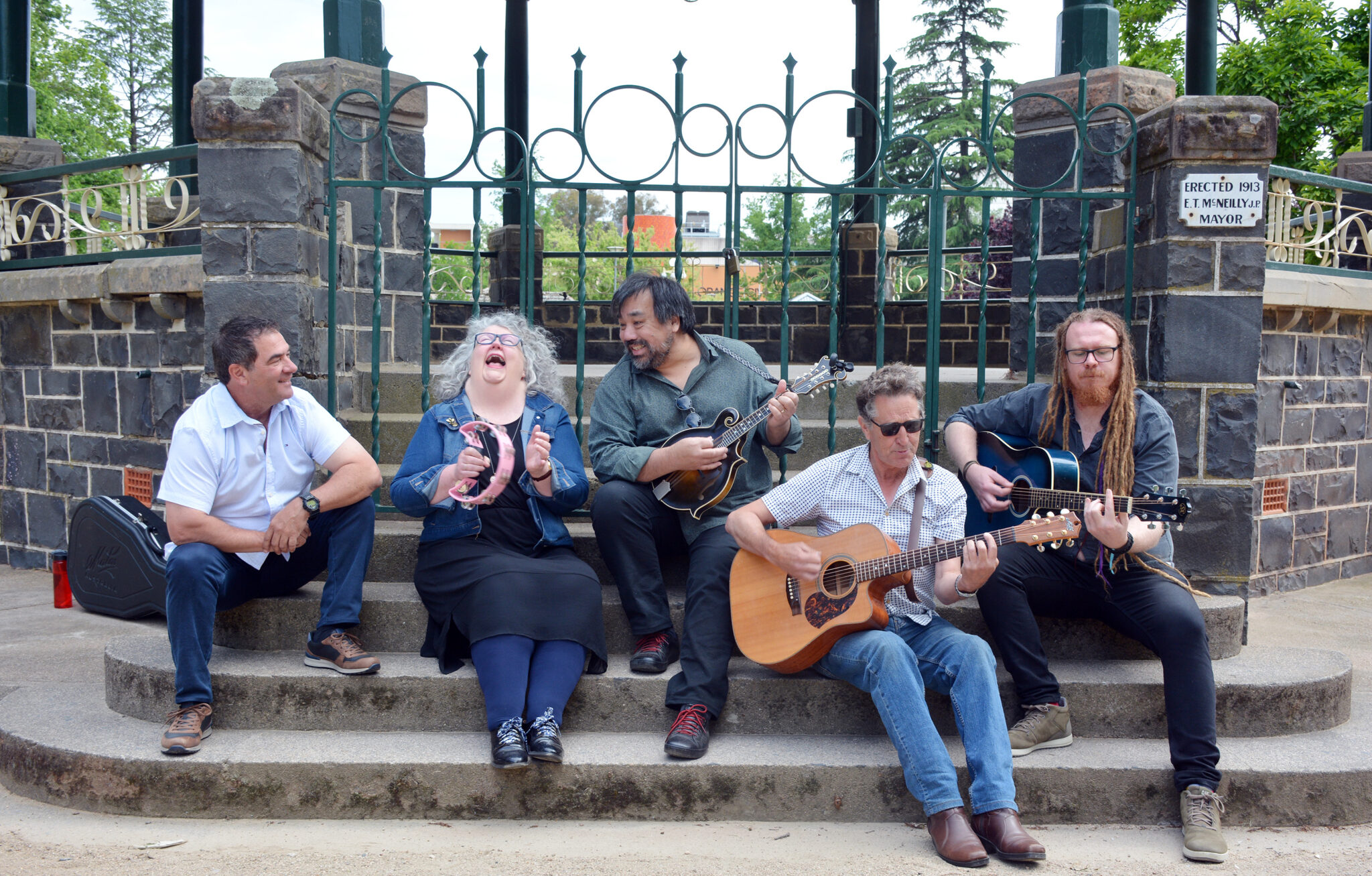 “Then, once the show is finished at about 730pm, people can then head into the CBD to fill the local restaurants and bars, providing them with a good financial boost for a Friday night.”

“Future City is about making our CBD more appealing, increasing the number of people on foot and boosting CBD businesses in a range of different ways,” Cr Mileto said.

Back in Orange after years performing on the NSW North Coast, Luke Ferguson is looking forward to Future Tunes

Attendance at the Future Tunes events is free, but, due to COVID-19 restrictions, all attendees must have a pre-ordered ticket, which can be ordered through Ticketek, or in person at the Orange Civic Theatre.

Gates open from 4.30pm with the musicians starting at 5.30pm, with two 45 minute music sets. It will have a fenced boundary, with socially distanced markers on the ground to keep everyone safe.

Guests are encouraged to bring a picnic blanket and there will be food and drink stalls available.