Final preparations are underway at Orange Regional Gallery for next week’s triple-header opening of three new exhibitions, including the touring exhibition of Australia’s foremost portrait competition, the Archibald Prize.

Orange Regional Gallery will be exhibiting the Archibald Prize 2018, on tour from the Art Gallery of New South Wales from February 8 – April 10, 2019.

Orange mayor Cr Reg Kidd is delighted the show is coming to Orange. 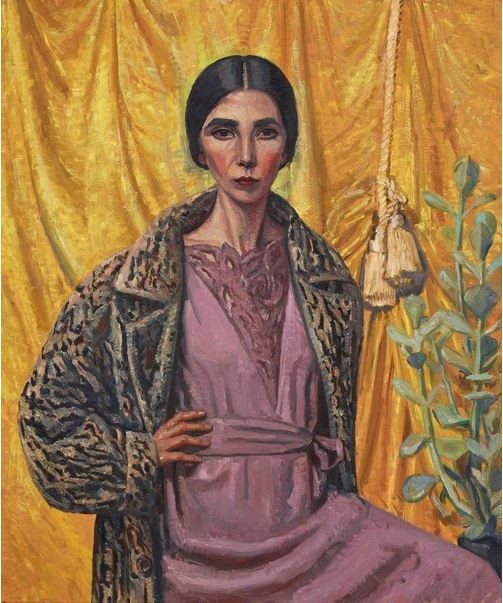 “Prestigious and controversial, the Archibald Prize is Australia’s most famous portraiture prize,” Cr Reg Kidd said. “$100,000 in prize money is awarded to the winning artist, but there’s always vigorous community debate over whether the judges have got it right.”

“It’s one of the few times every year when art makes it to the front page of national newspapers, and it’s tremendous that this high-profile show is coming to Orange.”

”The Archibald Prize is awarded each year to the best portrait of a notable Australian,” Cr Stephen Nugent said. “This exhibition is a ‘who’s who’ of Australian culture from politicians to celebrities, and from sporting heroes to artists.”

“Some people will like paintings which are very realistic and almost photographic while others will prefer images that are more abstract. It’s an exhibition that everyone will have an opinion about.”

The exhibition is part way through a year-long regional tour, which this year includes Orange Regional Gallery. The Archibald last came to Orange in 2012, drawing more than 7,000 visitors

The official opening by Richard Morecroft is at 6.30pm on Friday 8 February 2019. The Q&A with Yvette Coppersmith, will be at 5.30pm, prior to the opening.

Budding artists from the central west, between the ages of 5 and 18 have submitted entries for the Young Archie competition, as part of the Archibald Prize 2018 regional tour to Orange Regional Gallery. The young artists have created portraits of a ‘person who is special to them – someone who is known to them and plays an important role in their life.’ Also opening on the night will be the first public gallery exhibition of Margaret Loy Pula’s extraordinary paintings in the exhibition Anatye from 8 February – 24 March 2019.

Hailing from the remote community of Utopia in Central Australia, Margaret Loy Pula continues a legacy that dates back millennia. Painting traditional stories handed down from her father she depicts homelands, bush foods and ceremonial designs using a patternation of intricate dot work.

This is a FREE family friendly combined opening with art-making activities for children (K-6) from 5:30 -7:30pm. Bookings (for children’s activity) should be made through the Orange Regional Gallery. Bookings for adults are not required.