Orange Regional Gallery is a centre for art in the Central West of New South Wales, Australia.

Artists are at the centre of everything we do at Orange Regional Gallery. We support artists to produce new and innovative works, and assist our audiences to have a meaningful connection to the art they produce.

Alongside our Exhibition and Education Programs, we care for an established Collection of modern and contemporary art from Australia and abroad.

The Gallery’s beginnings go back to the establishment of the Orange Festival of Arts in the late 1960’s which brought bi-annual visual arts events to the Central West. This evolved into a community feeling that a permanent venue for these programs was needed. The construction of the Orange Civic Theatre in 1976 provided space in the foyer for small exhibitions. The Orange Civic Theatre Gallery was Directed by Jane Raffin.

The Council resolved in 1983 to build the current Gallery and Library complex after Mary Turner provided the tipping point by donating 34 significant twentieth Century Australian paintings to the city in 1982.

The project had been due to open in August 1985, however an arsonist soaked rags in kerosene and lit a fire in the main gallery, resulting in substantial damage and delays.

The first exhibition in the Gallery’s large exhibition space was ‘Two Centuries of Australian Painting’ from the Art Gallery of New South Wales, curated by Barry Pearce.

In August 2018, Orange Regional Gallery was granted $4,052,990 through the first round of the NSW Government’s Regional Cultural Fund to extend the Gallery. Thanks to additional funding from Orange City Council of $1,000,000 and community donations, the extension, designed by Sydney firm Architect Marshall, will extend the existing facility to include a new contemporary gallery space, new collection and conservation areas and a lecture theatre.

Our growing permanent Collection includes over 1500 works of Australian art from the 1920’s to today. Works enter the collection in a variety of ways including donations, Cultural Gifts, purchases and bequests. The Collection continues to grow and we are grateful for the extraordinary generosity shown by artists, collectors and arts organisations over the years. Support from the Friends of Orange Regional Gallery, and Orange Regional Arts Foundation has been integral to the growth of the collection. 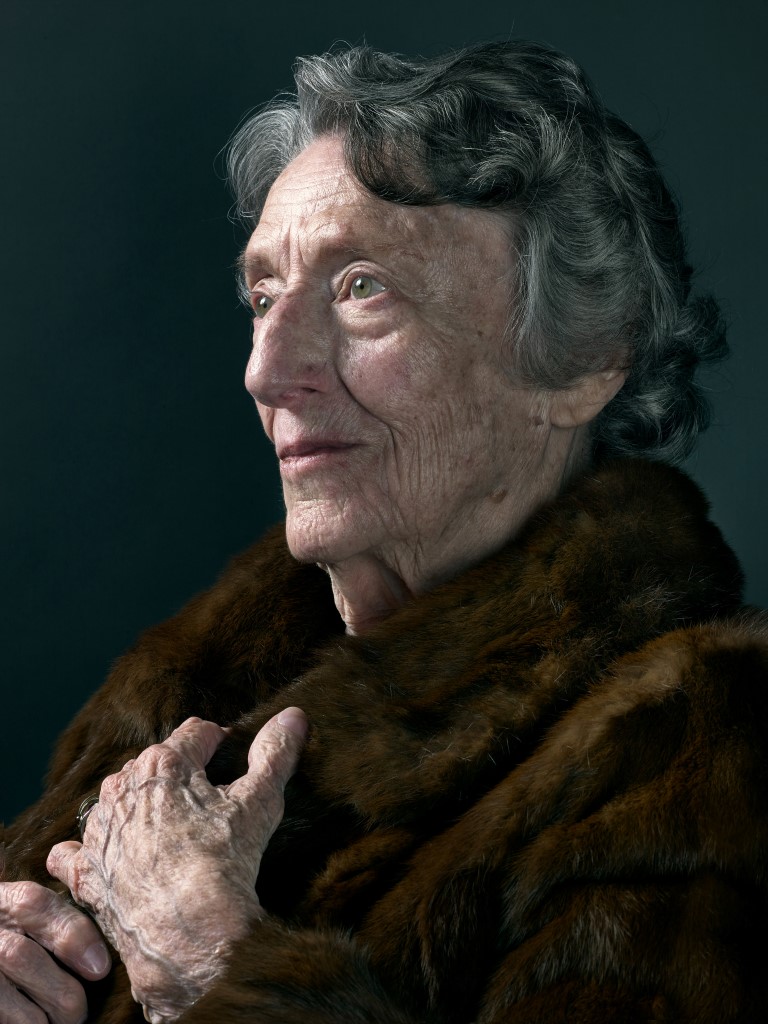 Orange Regional Gallery’s collection was founded on the Mary Turner Collection, which she presented to the city of Orange, NSW in 1982.

In 1956 Mary Killen (later Turner) joined Treania Smith as co-director of Macquarie Galleries in Sydney. She remained there until 1976, during which time she developed a substantial personal collection of artworks by some of Australia’s most significant artists, including Kevin Connor, Ian Fairweather, Sidney Nolan, Lloyd Rees, Grace Cossington Smith, Roland Wakelin and Salvatore Zofrea.

Thirty four paintings from these artists formed the foundation of Orange Regional Gallery’s collection and in 2013, Mary Turner OAM donated a further 100 additional works to the gallery, along with historically significant letters from her time at Macquarie Galleries. An additional bequest of paintings came after she passed away on 19 March 2018 at the age of 91. 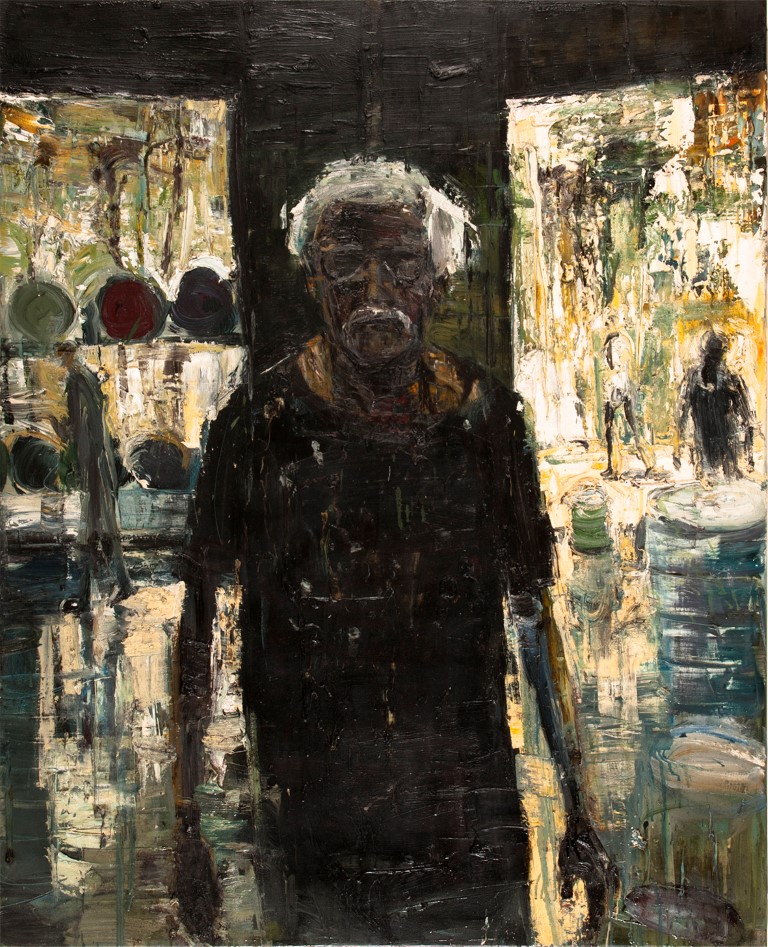 In 2013 Orange Regional Gallery received another extraordinary donation of 37 significant paintings and sculptures from the personal collection of Jim Cobb, known as the Chroma Collection. Jim Cobb has supported the careers of many artists over the years by actively collecting their work and providing them with bespoke materials.

Most of the artworks in the Chroma Collection were created using specially formulated paints developed by Jim to meet artists’ needs. Highlights include a shimmering Elisabeth Cummings oil, ‘After the Wet, Elcho Island, 2004’, a masterpiece in yellows and dusty greys; John R Walker’s ‘Dry Dam, Bedervale’ which so vividly captures the searing drought in 2004; and five cascading paintings by Emily Kame Kngwarreye in ranges of cadmiums, pinks and browns. Striking works by Roy Jackson, Idris Murphy, Rollin Schlicht, John Peart and many others are included.

Orange Regional Gallery is a centre for visual arts in the Central West of New South Wales, Australia. 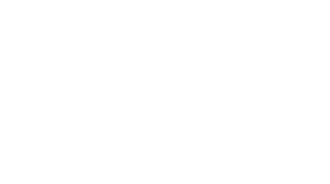