Have one last bite from the Paddock to Plate

The time has come for one Last Bite as the final Up Late event for Orange Regional Museum’s Paddock to Plate exhibition draws near.

Local wine and produce, as well as a guided tour by the museum’s manager Allison Campbell, is on offer on Tuesday evening April 23.

Orange Mayor Reg Kidd said Paddock to Plate; a history of food and wine in Orange and district had been incredibly popular.

Catch the last days of Paddock to Plate

“We opened Paddock to Plate during FOOD Week in 2018 and since then more than 43,000 people from across the state have been through the exhibition,” Cr Kidd.

“More than 3,500 school students from the central west jumped on buses and completed hands-on learning activities about the region’s food history.

“Every Monday we had scores of preschool children and their parents and grandparents attend Mondays at the Museum where they also created art and craft about our region’s diverse culture.

“There were Aboriginal engagement days attended by hundreds of high school children, where they experienced first-hand how the region’s first people cooked and created.

“So come along to the Up Late; Last Bite event to experience this wonderful exhibition for the last time.”

Orange City Council’s Services Policy Committee Chair Stephen Nugent said the museum would be closed from April 29 and re-open June 6 with its new exhibition ‘All in a Day’s Work’.

“The new exhibition features images from the Central Western Daily’s negative collection, held by the Orange and District Historical Society, between the 1950s and the 1970s, looking at the working lives of people in the Orange district,” Cr Nugent said.

“This will be an Orange Regional Museum exhibition in partnership with Orange & District Historical Society to commemorate the society’s 70th anniversary, and is curated by Elizabeth Edwards and Phil Stevenson.” 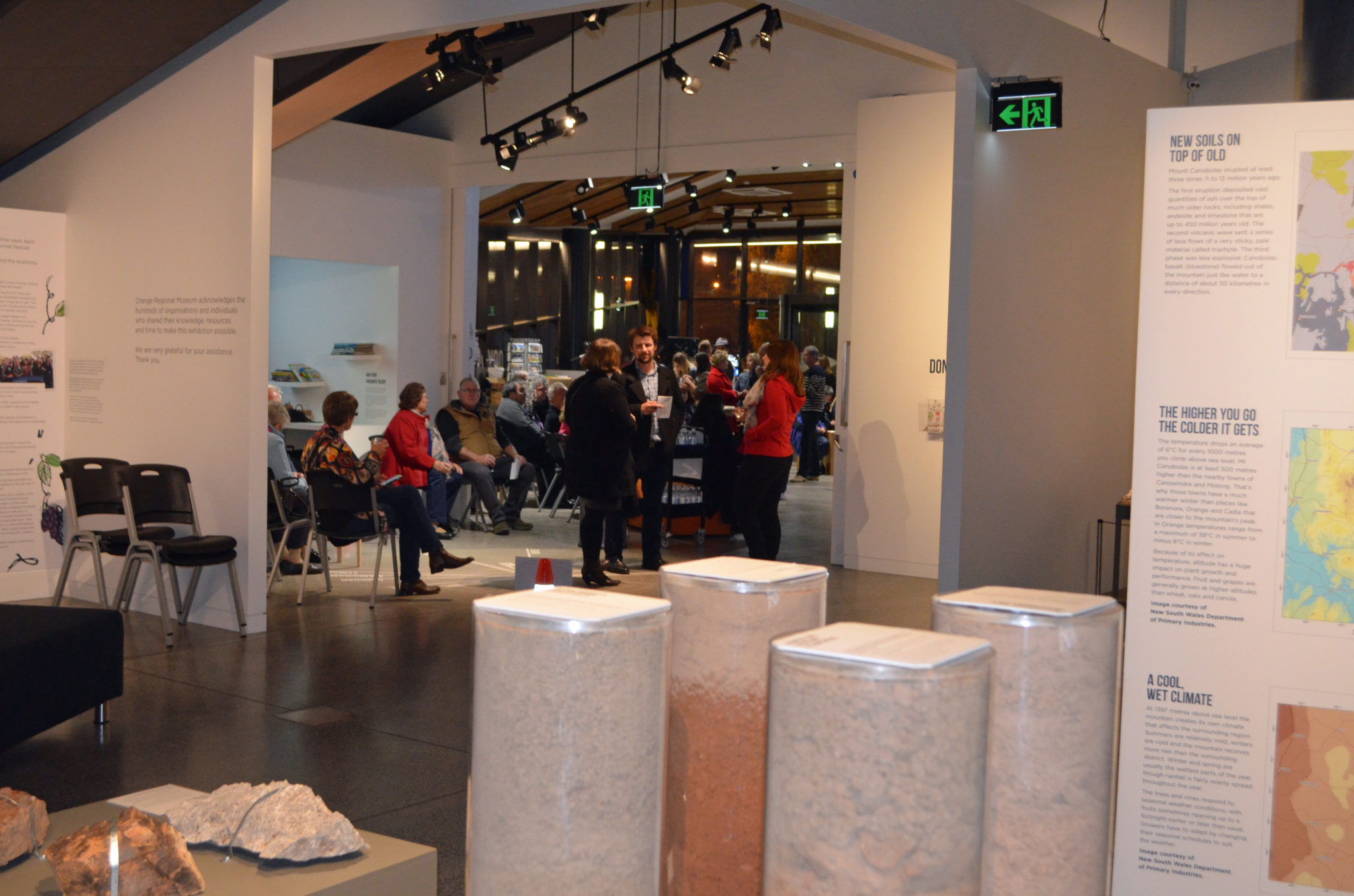 Catch Paddock to Plate one last time during the Up Late event on April 23.