Let there be light across the whole city

Street lights across the city will be converted to brighter, more energy efficient LED lights after Orange City Council voted for the move at Tuesday night’s Council meeting.

Council will borrow $2.5 million for the switch, but recoup the cost in energy savings within five years.

“The city’s street lighting network is owned and operated by Essential Energy, but Orange City Council pays for the energy costs.

“Council decided to work alongside Essential Energy to complete this upgrade.

“The benefits will be immediate with a savings of about $500 thousand per year in electricity and operating costs,” Cr Kidd said.

“The social benefit is also significant. The lights have the potential to be much brighter than what we have now. This means we can have a brighter CBD on a

Friday and Saturday night, if we need to, as the lights can be brightened and dimmed.

“We can also make brighter areas in the city where there had been concerns for safety.

“We can light up popular evening walking areas and create a better night-time atmosphere in the whole city.

“Down the track we have the ability to value add on the technology which will mean real-time fault detections, easier maintenance and they could be connected to CCTV.”

The project called, The Southern Lights Project began in 2016 with several Councils getting together to drive the conversion of street lighting to LED. The project now includes 41 Local Government Areas.

The project has the potential to save Councils 50 per cent of the energy costs associated with street lighting, and to be more environmentally responsible.

From the initial focus on LEDs, the project has grown to include smart street lighting leading to the support of digital technology advancement throughout regional and rural NSW.

“We’ll be looking into incorporating a range of smart technology in the future including real-time fault detection,” Cr Romano.

“Now is a great time to get started on this project as the city is due for replacement bulbs anyway.

“Essential Energy has stated it intends to begin the conversion in October this year.” 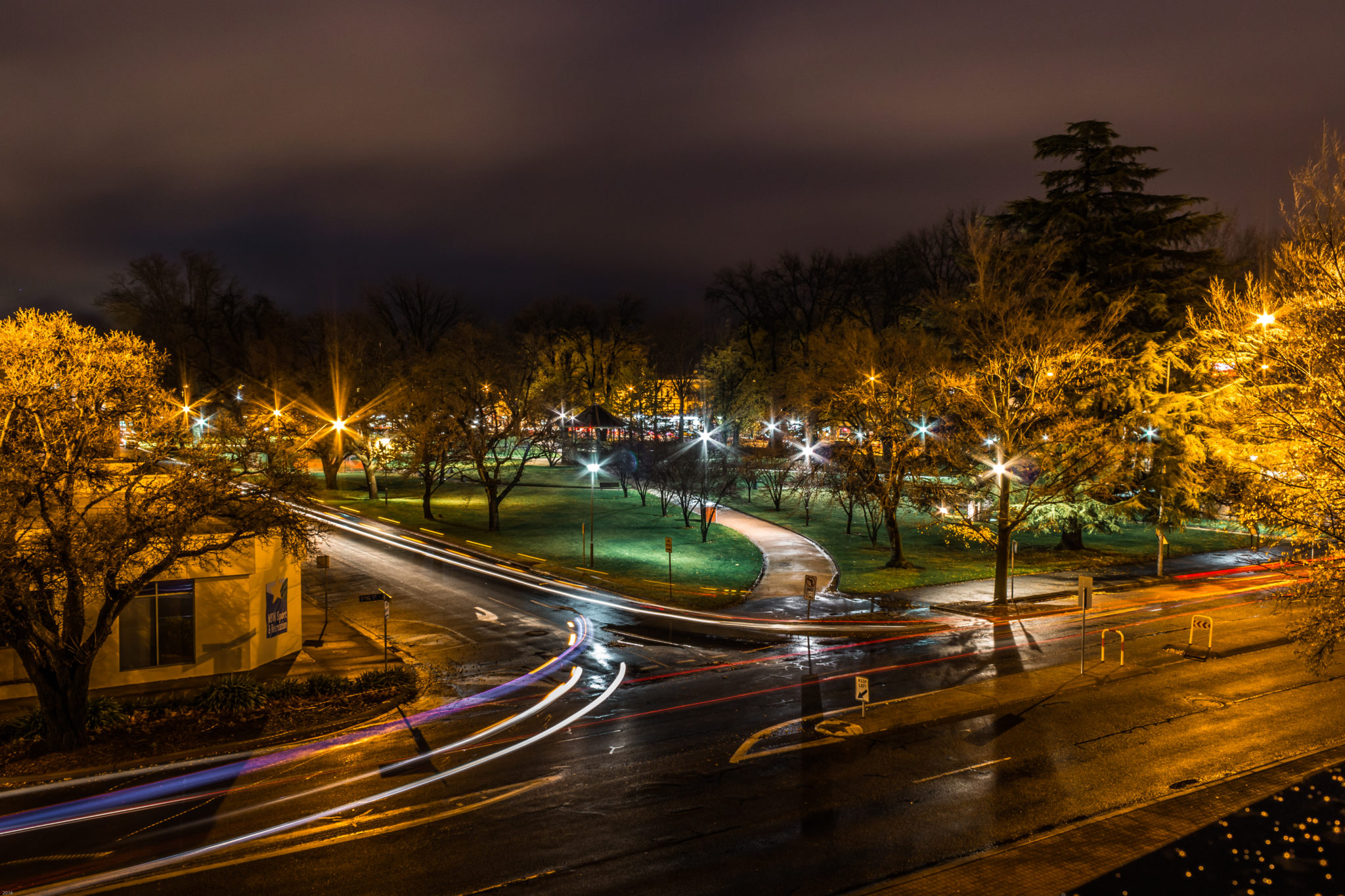