Let there be light on all vehicles all day

By Council CommunicationsSeptember 12, 2018News
No Comments

Orange City Council and Cabonne Council mayors are calling on all motorists to turn their vehicle’s headlights on all day, every day to prevent crashes.
The two mayors joined forces to launch year three of the Be Seen Be Safe campaign, which encourages drivers to use their headlights 24 hours a day, seven days a week.

Orange Mayor Reg Kidd said a few split seconds of extra notice of an oncoming vehicle could save lives.

“People think it’s odd having your lights on during the day but it makes it easier to see vehicles coming around a bend,” Cr Kidd said.

“Most modern cars automatically turn the lights on and off when you turn the engine on and off so a lot of people won’t even have the think about it but it could save lives.”

Cabonne Mayor Kevin Beatty said Cabonne Council would adopt the Be seen. Be safe. Drive with your headlights on 24/7 as part of Cabonne’s fleet policy and urged other Councils and organisations to do the same.

“The more people who turn their headlights on 24/7 the safer our roads will be for everyone,” he said.

Orange city Council adopted the policy at its meeting last week, which means all fleet vehicles would be required to drive with lights on.

The Be seen. Be safe campaign is based on the successful implementation and evaluation of daytime headlights in a number of countries around the world.

Orange City and Cabonne Shire Road Safety Officer Andrea Hamilton Vaughan said she wanted to encourage the community to work together to encourage friends, colleagues and relatives to drive with their lights on.

“We believe by targeting specific areas of the community we can create a synergy of purpose that will build community participation and will make our roads safer for all road users,” she said.

Year 3 of the campaign will focus on 3 aspects to reduce crashes:

Be seen. Be safe. Drive with your headlights on 24/7 campaign is funded through the Local Government Road Safety Scheme funded by the Centre of Road Safety and Transport for New South Wales. 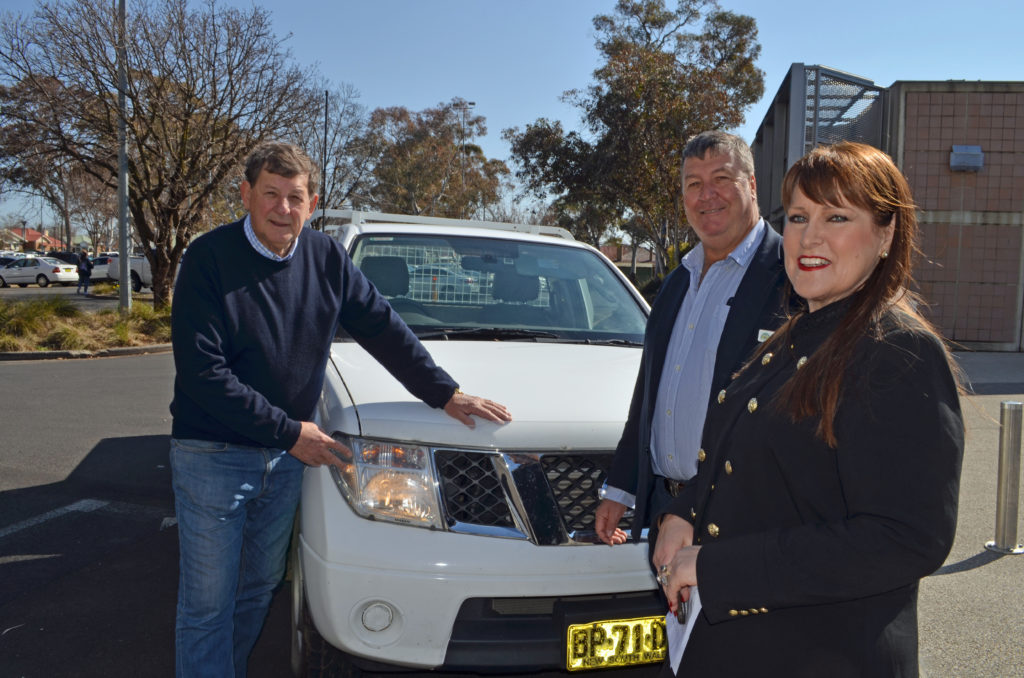