Orange City Council will ease water restrictions to level four as the combined water storage capacity reaches 40 per cent in the coming days.

The total water storage level is 39 per cent, as of Monday at 10am.

Orange Mayor Reg Kidd said, due to the recent rain, the level had risen 4 per cent in one week.

“We can all let out a collective sigh of relief as we have tackled the worst of the drought and we’re coming out the other side. “

“I’d like to congratulate the residents of Orange for being so diligent in their responsible use of water over the last 18 months, and indeed before the drought.

“I’m again asking Orange residents to keep up the good work. Let’s all work together to get our storage levels to 50 per cent.

“50 per cent will give us the breathing room we need to get us comfortably through summer.

“I’d like to thank Water Minister Melinda Pavey for her enormous help given to Orange and the region in regard to water projects and long-term water sustainability.”

“Given the recent rain, we have had a huge increase in the amount of water flowing into Suma Park Dam from natural inflows in Summer Hill Creek. As of Monday morning it was flowing at the rate of 57 megalitres per day,” Mr Waddell said.

“By comparison, earlier in the year, there was a total of 183 mega litres of natural inflows into the dam during the three months between mid-February to Mid-May.

“This, combined with our storm-water harvesting schemes and the Macquarie Pipeline means we can realistically strive to reach 50 per cent storage in the next couple of months. But we’ll need residents to continue to be careful  with Level 4 restrictions.

“I’d also like to thank the Water Minister for her continued support for water projects in Orange and the region, throughout this really tough time. The contribution of Orange residents and businesses has also been crucial in getting us through the worst drought on record.

“Looking at the forecast, we will likely reach 40 per cent within the next few days. As soon as this milestone is reached Council will announce the easing of restrictions.

“Keep in touch with Council via its website and social media accounts for announcements.” 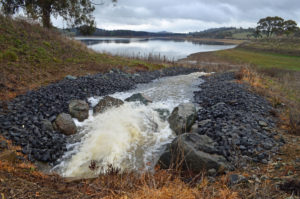 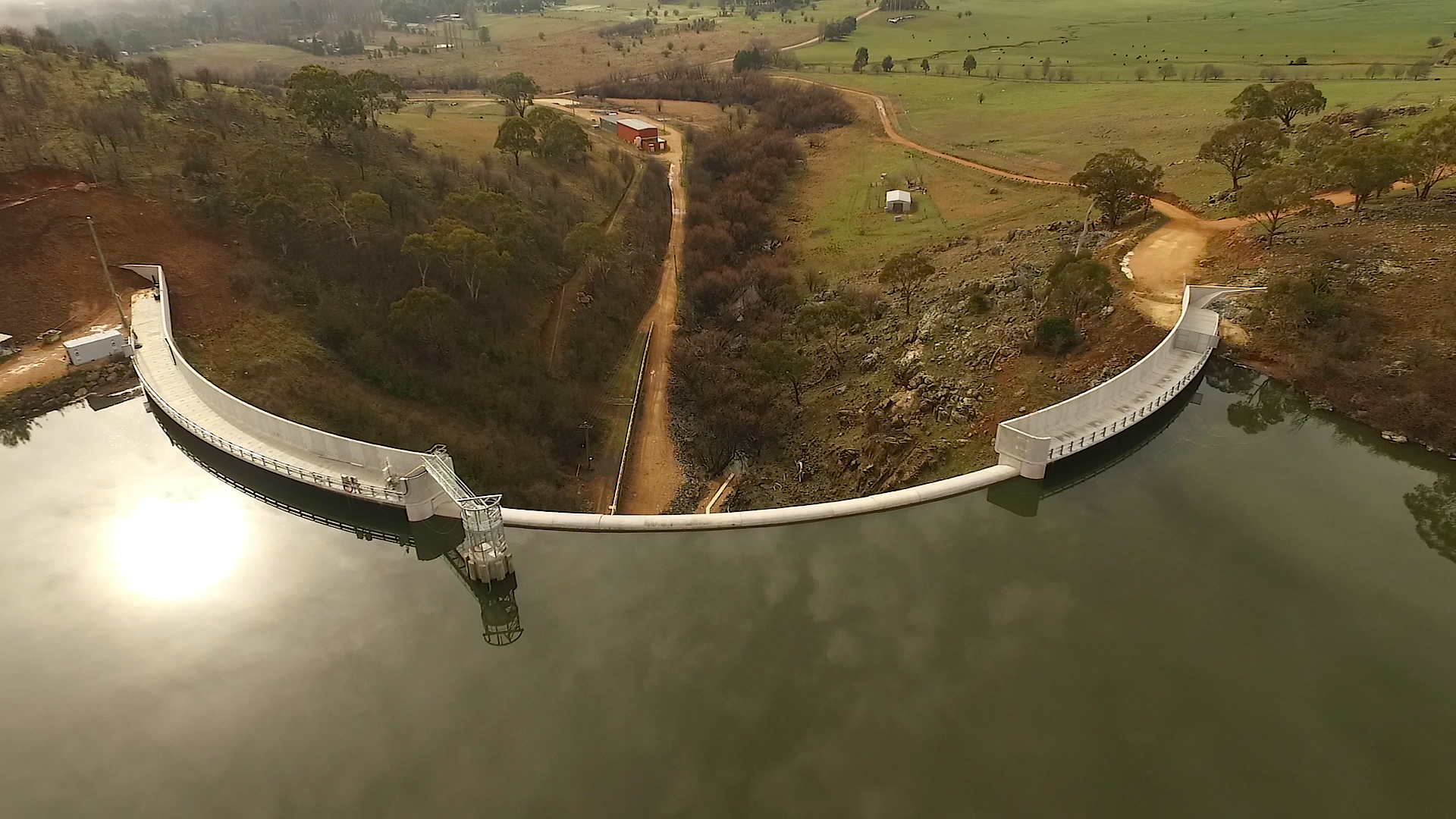