By Council CommunicationsMarch 4, 2021News
No Comments

Orange City Library is marking International Women’s Day with its first Up Late event for 2021. 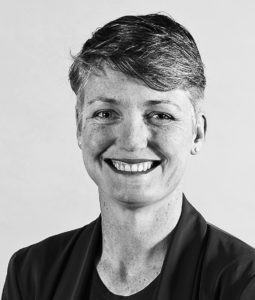 Cr McRae said it was important to encourage women to enter politics while also discussing the nuts and bolts of what being a councillor is really like.

“Women represent less than a third of all councillors and mayors serving on the 128 councils in NSW.

“It’s important all levels of government represent the diverse people in their communities,” Cr McRae said.

“There’s a local government election this year, in September, and this Up Late event at the library coincides with a push to really encourage women in our community to put their hands up and run for Council.”

Library Up Late: International Women’s Day is on Monday, March 8 from 7pm to 9pm and Orange City Library.

Following Cr McRae’s conversation are short films Sister, If You Only Knew, a film about the pressures of life experienced by Aboriginal women living in the city, and the effect that these pressures also have on their men and their children. And These Vital Years: A Conversation with Betty Friedan at 76.

Betty Friedan originally gained fame for her important role win the Women’s Movement of the 1960’s and 1970’s. In this film she discusses the research she has done about the myths and realities of aging, and her personal experience of being over seventy.