Local clubs pull up a seat at Wade Park

From the Sydney Cricket ground, to Wade Park and beyond, the well-used, blue, seats at Orange’s main sporting venue will have a new lease of life with five different clubs.

Thanks to a $100,000 grant from the Australian Government, the 698 seats at Wade Park will be removed and replaced with upgraded spectator seats.

Council asked sports organisation to put in expressions of interest if they would like any of the seats.

“There’s a lot of history in those seats and it’s great to see they’ll be used again rather than going into landfill,” Cr Kidd said.

“Orange Council bought them from the SCG about 15 years ago but with the large-scale upgrade happening at Wade Park at the moment, it’s time we upgraded the seats too.”

Orange City Council’s Sports and Recreation Committee Chair Jason Hamling said the new seats would be modern, flip-up seating which was more practical for people to get up and more around during games.

“I’m really pleased we’ve been able to donate seats to every local organisation which asked for them,” Cr Hamling said.

“We did have a number of organisations outside of Orange request seats but were only able to donate to one group, outside of the area, in Cowra.”

The 700 new seats have been ordered for the grandstand and they’re expected to be installed in October. 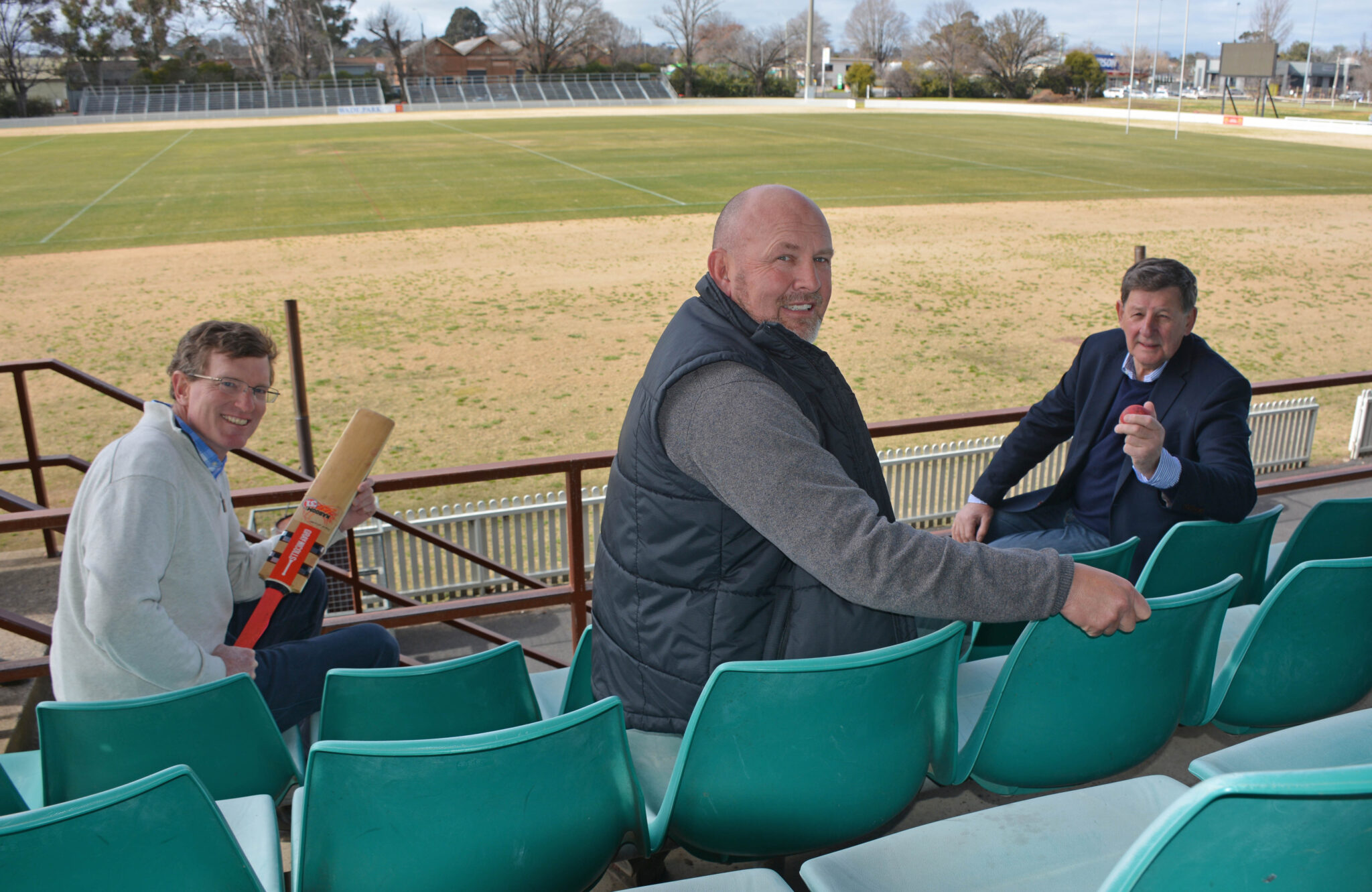