Orange Mayor Reg Kidd said it was an honour for the gallery to host David Griggs’ work.

“The Orange Regional Gallery has a strong reputation and because of this we keep attracting these big name touring exhibitions,” Cr Kidd said.

Famous for his bold approach, Griggs exposes the raw underbelly of society.

For the last 10 years Griggs has resided in the Philippines and has created a significant body of work that reveals the social hierarchies and underground culture of his adopted home.

Between Nature and Sin was first presented at Campbelltown Arts Centre from in 2017 and has toured nationally through Museums & Galleries NSW visiting nine metropolitan and regional centres in New South Wales, the Northern Territory, Queensland and Victoria from 2018 to 2019.

Orange City Council Services Policy Committee Chair Stephen Nugent said the exhibition, like all at the Orange Regional Gallery was free. He is encouraging everyone to attend the opening night.

“This week is local government week and it’s well timed we get to open a new exhibition of such calibre at the gallery,” Cr Nugent said.

“It showcases how local governments are not just about roads, rates and rubbish.

“We’re proud to be able to provide the region’s residents with these fantastic cultural opportunities.”

David Griggs will present an artist’s talk from 5:30pm on Friday 2 August, prior to the opening, which begins at 6pm. The exhibition will run until September 29, 2019.

Between Nature and Sin was curated by Campbelltown Arts Centre and is presented nationally by Museums & Galleries of NSW. This project has been assisted by the Australian Government through the Australian Council for the Arts, its arts funding and advisory body. 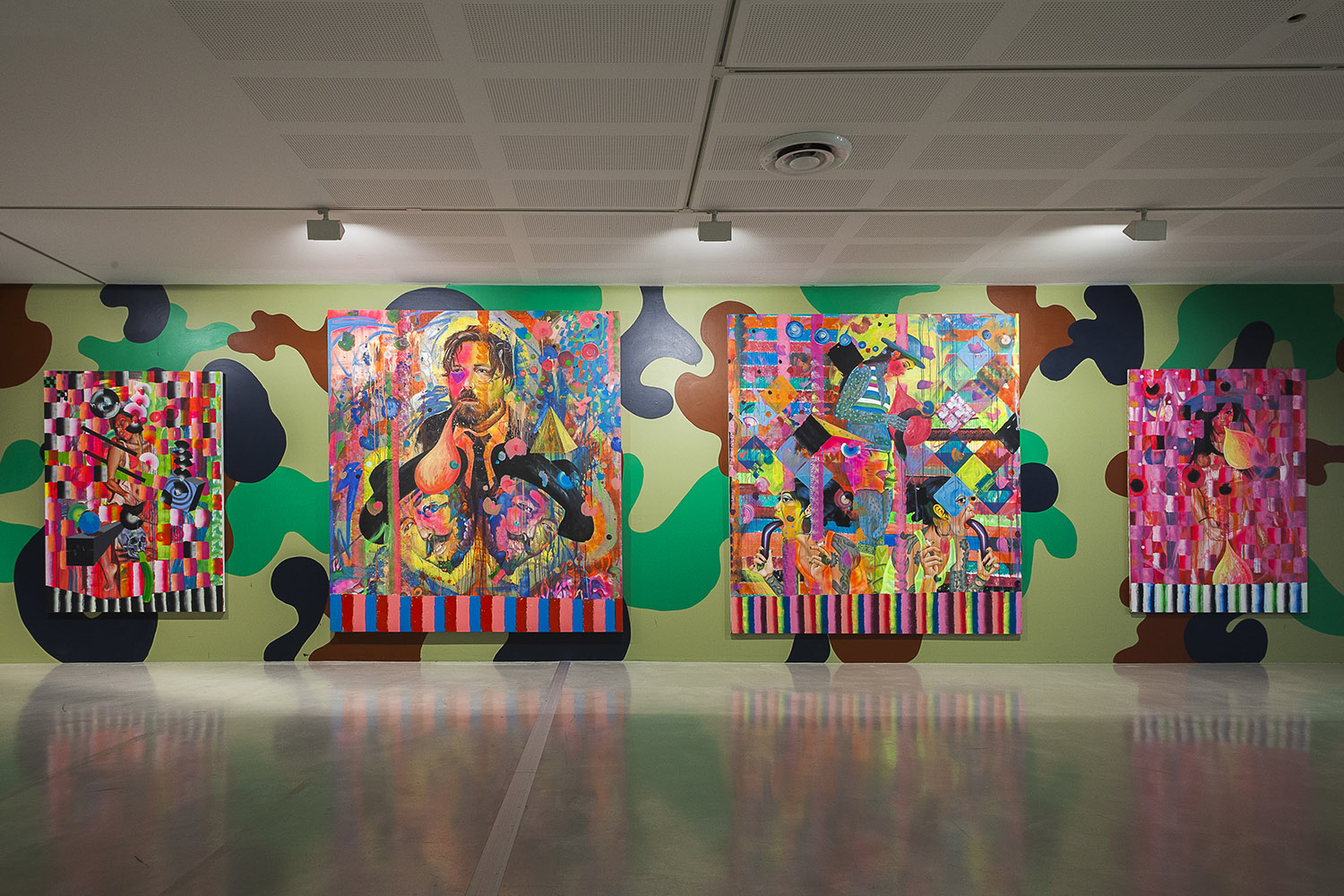