The Orange region has taken a further step towards becoming a centre for off-road mountain bike riding.

The National Parks and Wildlife’s Mount Canobolas Plan of Management has been amended to allow for expanded Mountain Bike trails.

The updated plan, published today on the NPWS website after an extensive community review, finds that : “Mountain bike riding is an increasingly popular recreational activity and further opportunities for mountain bike riding and associated facilities in the park may be provided if deemed appropriate.” (Page 10)

The Plan’s ‘Scheme of Operations’ now includes an investigation into mountain bike trails and a review of environmental factors in the next three years, and the potential building of tracks within five years. (Page 17) 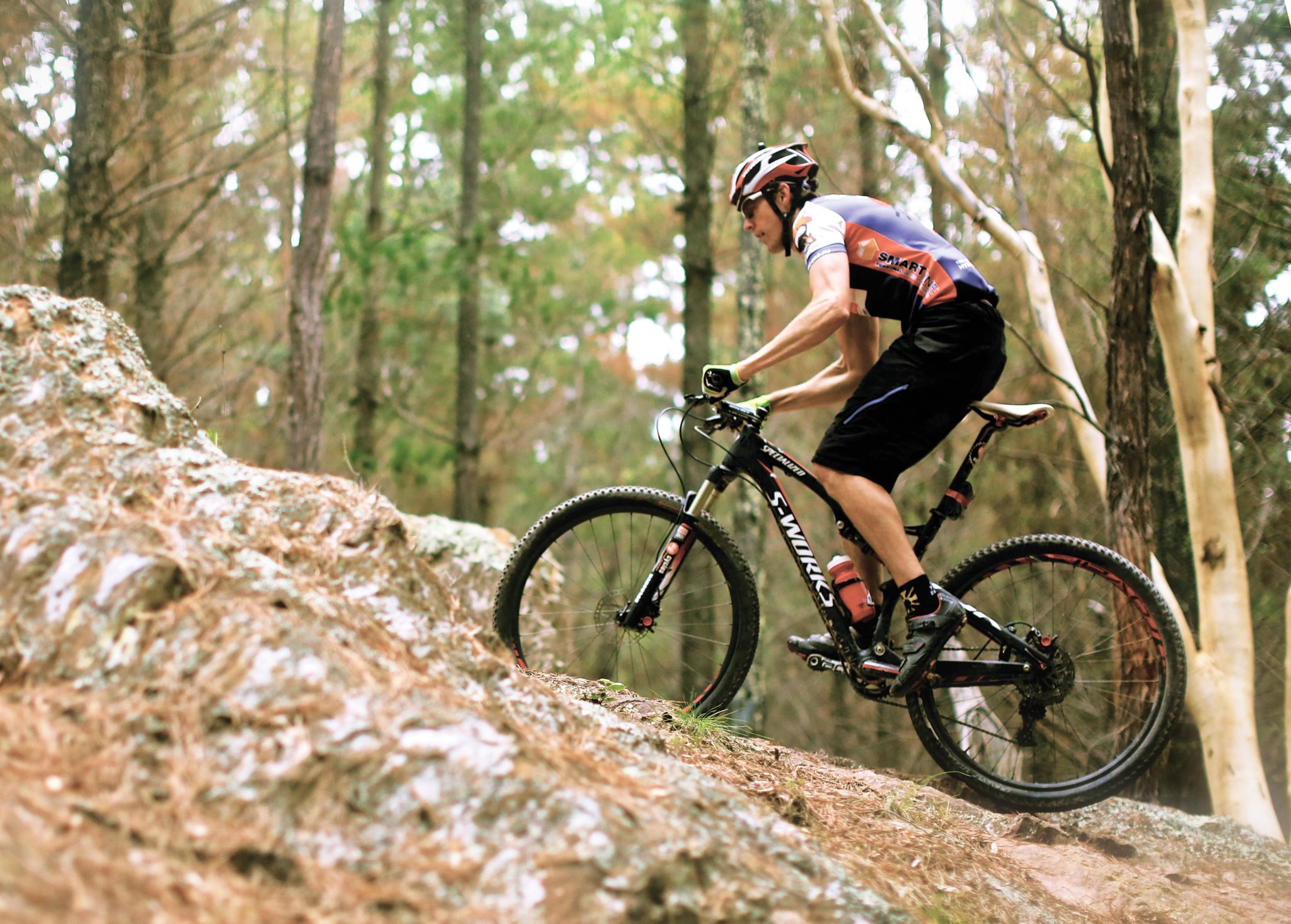 Orange Mayor Reg Kidd has welcomed the changes to the plan.

“We still have a significant amount of work to do to seek consent for mountain biking but the changes to the plan of management have improved our chances significantly. Without these changes it would have been a major setback for the future of mountain biking in the region,” Cr Kidd said.

“All we have asked for to this point is a chance to put forward more detailed plans and now we can get working on the next steps. There has been some discussion around how we need protect this important site and I couldn’t agree more. Mountain biking will bring a level of appreciation that has been missing.”

“I thank the NSW Government for bringing about this new plan. Member for Orange Phil Donato has done a of hard work to bring about this result, and I thank him for his efforts.”

The concept plan includes approximately 63 kilometres of mountain bike single-track traversing much of the park, except for the most environmentally sensitive areas east of The Walls hiking area. It also includes the development of a hub or track head at, or near, the Tea House picnicing area (at the park entrance on Mount Canobolas Road) to provide riders and park visitors with facilities, such as a café or kiosk, toilets and services such as bike hire, transport shuttles and visitor information.

Orange City Council’s Employment and Economic Development Committee Chair Cr Tony Mileto said cycling was already an important part of what’s on-offer to tourists, and if the concept for expanded trails was approved it would take cycling the next level.

“The potential of this site to bring a new type of tourist to Orange is significant. It is estimated that the park when complete will add $3.5 million tourist dollars a year and create 42 jobs,” Cr Mileto said.

According to the Plan of Management the proposed development of any significant new mountain bike riding opportunities and associated facilities in the park would require the preparation of a ‘review of environmental factors’ in accordance with the Office of Environment and Heritage Guidelines for Preparing a Review of Environmental Factors and include public and stakeholder consultation.

The plan can be downloaded from the NPWS website.