Behind the scenes of All in Day’s Work

Hear firsthand how 78 photographs were chosen from 1.25 million, to be featured in the third Orange Regional Museum exhibition, All in Day’s Work.

Exhibition co-curator, local historian Elisabeth Edwards is hosting a floor talk at the museum on Friday, July 26, where she will provide insights into the lives of Orange workers from a range of featured photographs from 1955-1974.

“We’ve had more than 5,000 people through the doors since the exhibition opened early June,” Cr Kidd said.

A film processor on exhibition at Orange Regional Museum

“The feedback I have received has been really positive and anyone who hasn’t had a chance to check it out should set aside sometime this week to explore, and then come along to the free floor-talk on Friday night.”

Orange City Council’s Services Policy Committee Chair Stephen Nugent said the floor-talk would reveal details about a number of photographs that have never been seen before by the public, outside the exhibition, including a number taken in the 1950s at the Emmco factory.

“The photographs in this exhibition were taken from the Central Western Daily’s negative collection, held by the Orange and District Historical Society,” Cr Nugent said.

“There’s over a million negatives in that collection, these negatives were painstakingly categorised and logged and 78 were chosen to feature in All in a Day’s Work.

“Hear from Ms Edwards are how and why certain photographs were chosen.”

The floor-talk on Friday July 26, at 6pm is free and complimentary light refreshments will be served.

Click this link to stay in touch with what’s on at Orange Regional Museum. 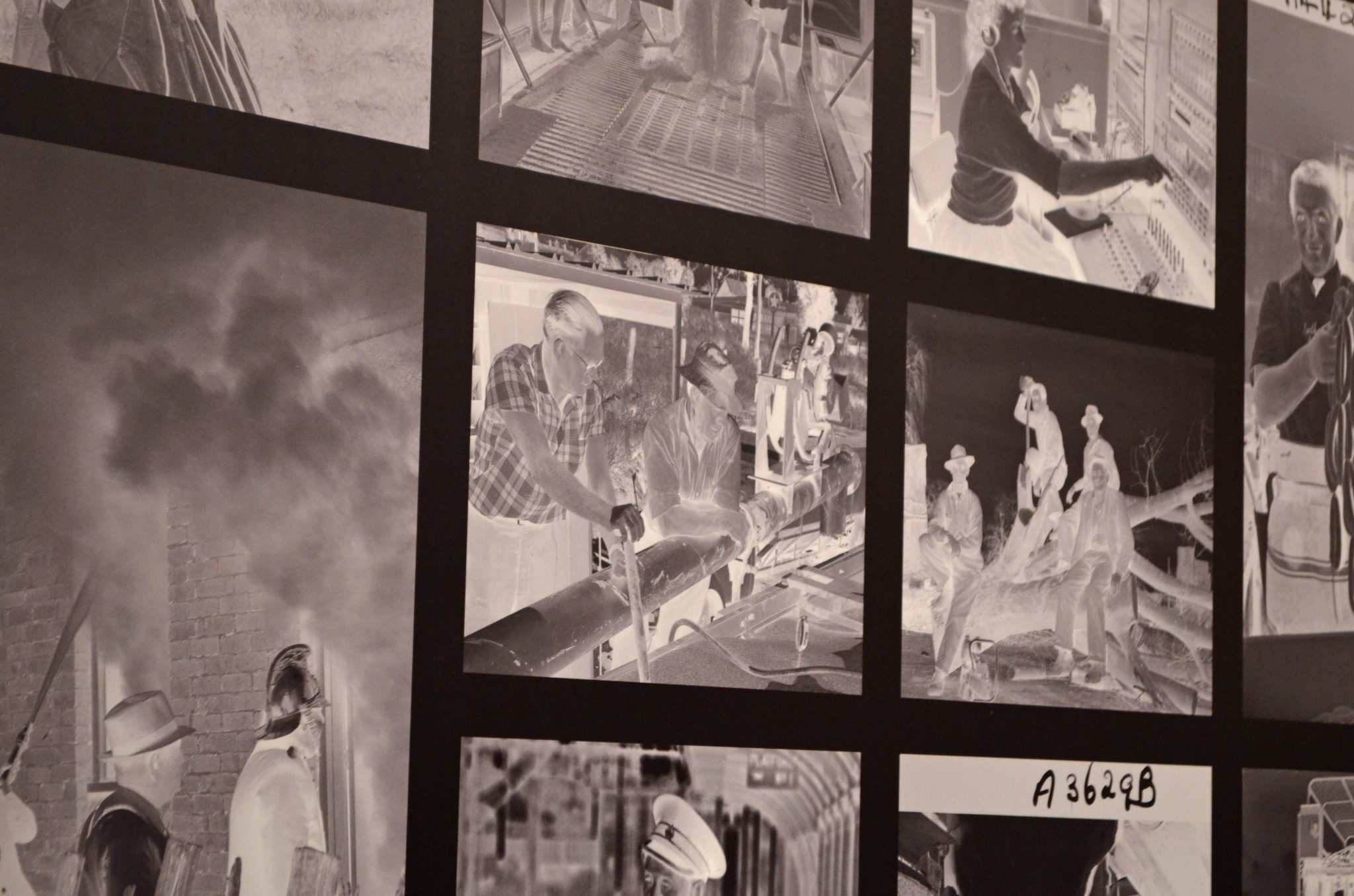