Latest exhibition opening is All in a Day’s Work.

Visitors to Orange Regional Museum will be given a rare glimpse into the life of Orange locals from the 1950s to 70s once the latest exhibition opens this week.
Orange Mayor Reg Kidd said he was excited to be at the opening of All in a Day’s Work, an exhibition featuring photographs of Orange residents from 1955 to 1974.

“This exhibition is a must see for all Orange residents who have relatives or friends who were living in the city during that time,” Cr Kidd said.

“People will recognise faces and places and it will be a nostalgic tour through the decades. 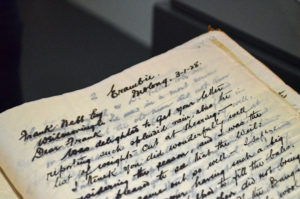 “Indeed, it’s an exhibition all people will benefit from, seeing the hard work and physicality of some jobs, as well as the friendships that developed between co-workers.

“It also shows how technology has changed and influenced the way we work.

“It shows the stark contrast between work 60 years ago and now.”

Orange City Council Services Policy Committee Chair Stephen Nugent said the exhibition has been painstakingly put together by the society and was curated by Elisabeth Edwards and Phil Stevenson.

“The collection was donated to the Orange and District Historical Society in 2010 to ensure it would be preserved and shared as an important part of Orange’s historical records.

“Since then the society’s volunteers have been scanning, cataloguing, rehousing and researching the images.”

Features of the exhibition include 78 carefully selected images, large scale multimedia presentations, oral histories and All in a Day’s Play – a colourful interactive play space for kids, designed by local artists Biddy Maroney and Sonny Day of WBYK.

The Museum will be running a series of public programs connected with the exhibition including school holiday programs in July and October, public lectures and an Up Late event.

All in a Day’s Work, the third major exhibition at Orange Regional Museum, opens Thursday evening, June 6, from 6pm and will run until 13 October 2019.
Everyone is welcome to the free opening of the exhibition, no need to RSVP. 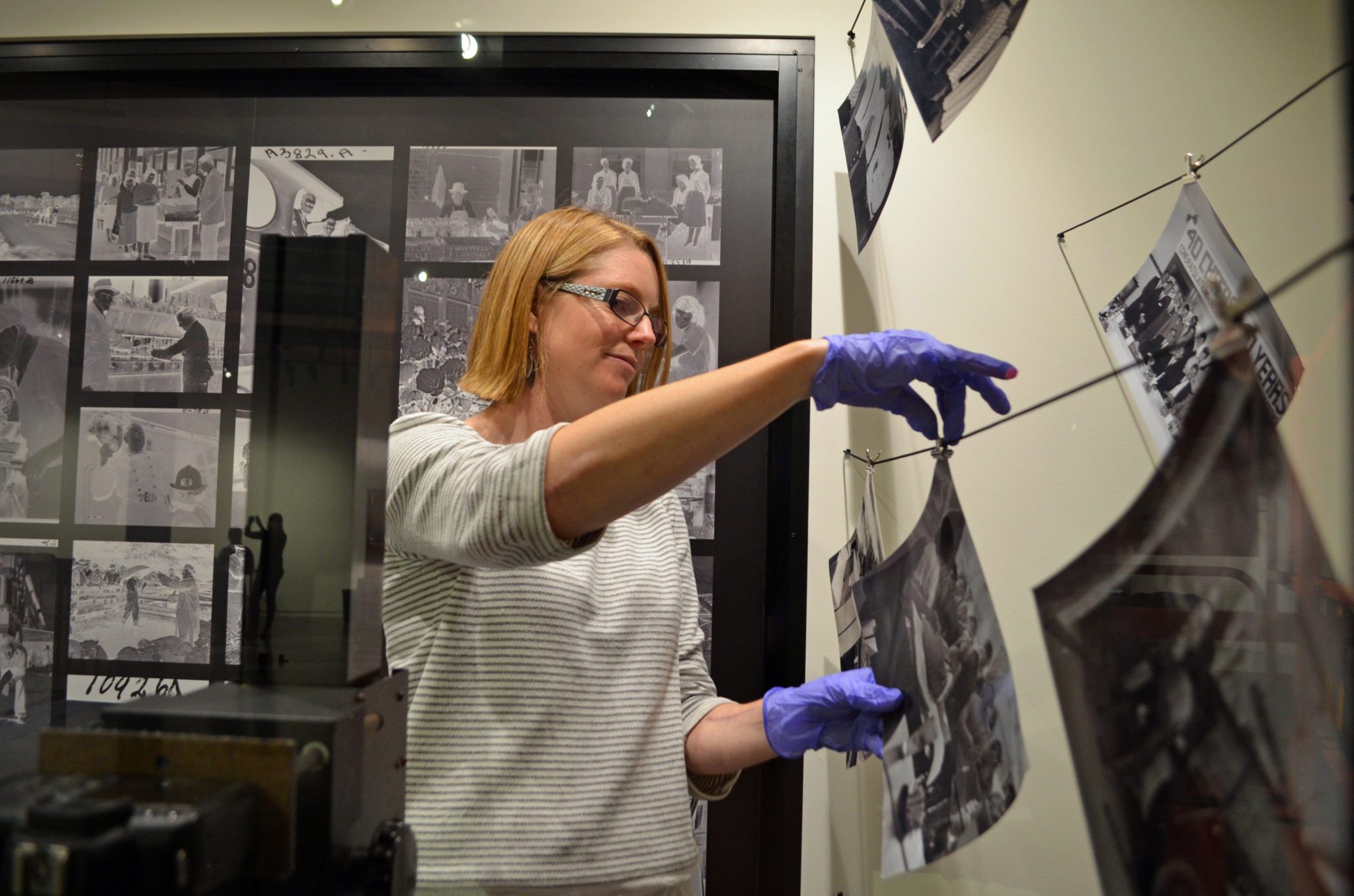