By Council CommunicationsSeptember 2, 2020News
No Comments

While the mayor is directly elected by the community during the statewide election, and holds the position for four years, the deputy mayor and committee chairs are elected each year.

The new deputy mayor is Cr Glenn Taylor, replacing Cr Sam Romano who has served in the role for two years. 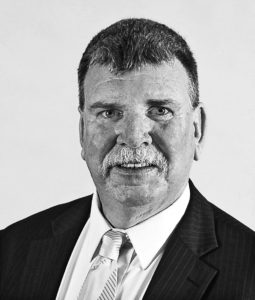 Last night’s meeting decided to hold its election by a show of hands, instead of the usual secret ballot.  Due to a number of council members joining the meeting by Zoom, it wasn’t possible to conduct the vote using ballot papers. After advice from the Office of Local Government was put to the meeting, it was decided to conduct the election by a show of hands.

Council are currently seeking grants for the third year’s list of projects.

Last night’s meeting voted to support a new system for Council to consider proposed community events, to be held during the pandemic.

Under the new approach:

In the first event to be considered, the Council voted to not to allow the ‘Orange Fun Fair’ proposed for the Orange Showground.

Perry Oval block to be demolished

Last night’s meeting approved a recommendation to demolish a toilet block on Perry Oval and erect a new building.

It’s expected the new toilet will be built on the Clinton Street side of Perry Oval and will cost around $85,000 from the NSW Government’s Resources for Regions fund.

Also last night the meeting approved a DA for Robertson Park and the Civic Square precinct. The decision will streamline the management of a range of Council and community events which are held in the area.