New system to manage damage to roads, footpaths when new developments are built

The new system, which began from the start of the year, will cover situations where there’s potential damage to a road or footpath, such as where a builder is replacing a driveway at an existing house, or underground communications cables are being installed to a new block of units.

The new permit system will be part of the Development Application process for all new developments.

The system, called a Road Opening Permit (ROP), takes its name from the state legislation which covers any construction work which disturbs or ‘opens’ the surface of a road. The permit will be needed for any work in a council-owned road reserve. The term ‘road reserve’ includes the area on both sides of a street from ‘the front fence to the front fence across the road’, including the footpaths and nature strip as well as the roadway.

Orange City Council’s Planning & Development Committee chair, Cr Russell Turner, says the new system is about protecting the road and footpath assets the council has built, as well as making sure any new construction work happens safely and complies with existing infrastructure. 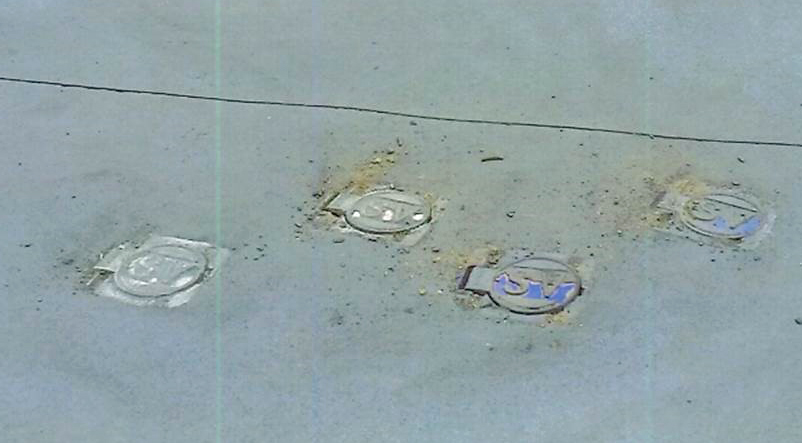 TOO CLOSE : Because concrete for a new driveway was placed too close to these town water system stop-valves, some of the valves now can’t be operated. Prior consultation with the council could have avoided the problem, and costly repairs.

“Over the years, the council has spent a lot of money constructing its network of roads, kerbs & gutters, underground stormwater drains and footpaths,” Cr Russell Turner said. “When someone comes along and wants to build a new driveway or install new drainage, it’s important to protect the assets that are already in place, and to make sure any new driveway is built to match with the plans for a new footpath which mightn’t have been built yet.”

“The new approach will also sort out the potential problem of insurance if there’s an accident. Because the work is happening on a council-owned road reserve, the council could potentially be liable if there was an on-site accident. The process of a builder getting approval to do the work will include arrangements for indemnifying the council for public liability cover.”

“The new system will be funded by user-pays charges and won’t come as a cost to the rate-payer.”

The fees to be charged when applying for a permit include :

The new system also includes a security bond to be refunded if there is no damage to existing water pipes, kerb & guttering, road pavement and footpaths. The size of the bond is on a sliding scale depending on the costs of the overall development.

“When a developer, contractor or a member of the public needs to complete any work within a road reserve, a road opening application will now be required to be submitted to Council for approval. 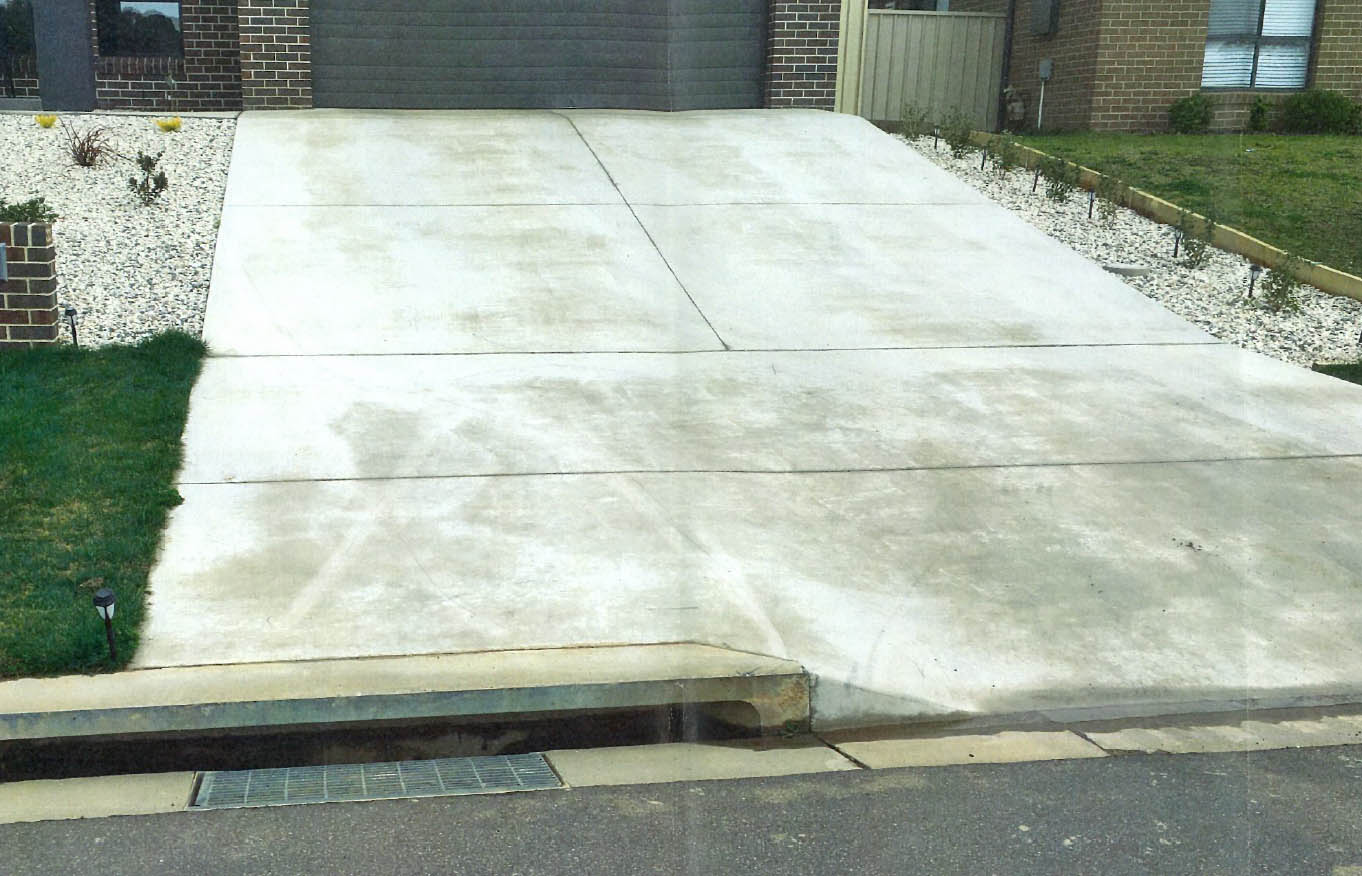 DRIVEWAY : More work at the planning stage could have avoided a situation where a driveway has been built over a stormwater drain inlet.

“Once work on a new housing development is underway, it was previously hard to tell who was responsible if an asset is damaged. Because consent was not needed for work in a road reserve, Council generally only found out when a complaint is made by a member of public or when the damage was found by a Council officer in passing. “

The council wrote letters to local builders in November last year to outline the changes, which came into effect from 1 January, 2019.

The new system brings Orange City Council into line with industry standards which are common in others parts of Australia.

More information, fact sheets and the permit application form can be found on the council website :
www.orange.nsw.gov.au/lodging-a-development-application