New turf cricket nets to be used for the first time

With this summer’s cricket season about to get under way, Orange’s newest set of cricket nets at Wade Park, complete with turf wickets, are set to be used for the first time this weekend.

The new crickets nets, worth $130,000 are fully funded by Orange City Council and were completed in May this year. Preparation work has reached the point where the turf wickets are able to be used.

Orange mayor Cr Reg Kidd said the new facility will be a major boost for those players at the top level of the game in Orange.

“Anyone who’s playing cricket to this level of excellence needs to be training on turf wickets,” Cr Reg Kidd said.

“We’re getting closer to a start on the cricket centre of excellence with council expected to consider awarding a tender in October. All going well it will be finished late next year. These nets will work in tandem with the new centre.”

Orange City Council’s Sport and Recreation Committee chair, Cr Jason Hamling said the training nets will be ready for use for the first time this Sunday for the Orange rep side pre-season training.

“Turf training nets are crucial when it comes to simulating normal pitch conditions,” Cr Jason Hamling said. “At a cost of $130,000 this facility has been a significant investment by Council in supporting cricketing infrastructure at Wade Park.” 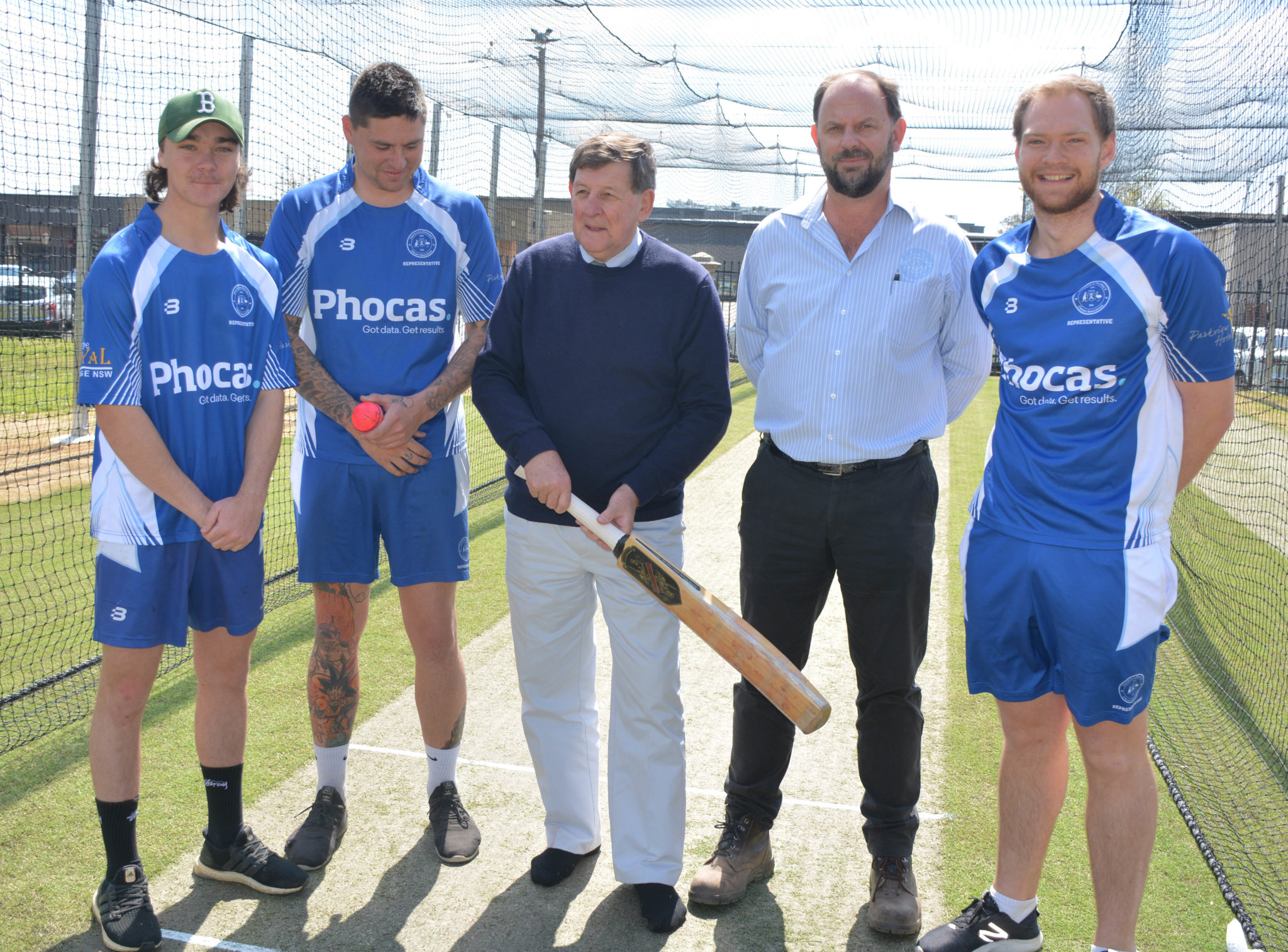 “These nets will help affirm Wade Park as the premier cricket facility in the region and the regional hub for cricket player development. Training on turf wickets is fantastic to develop both the batting and bowling skills of players.”

Turf training nets are also a requirement for staging higher level cricket events such as Sheffield Shield games which we hope to host once the Centre of Excellence has been constructed.

Tenders to construct the Indoor Centre have closed with a report to go to Council in the near future. The centre is expected to be completed late 2020. 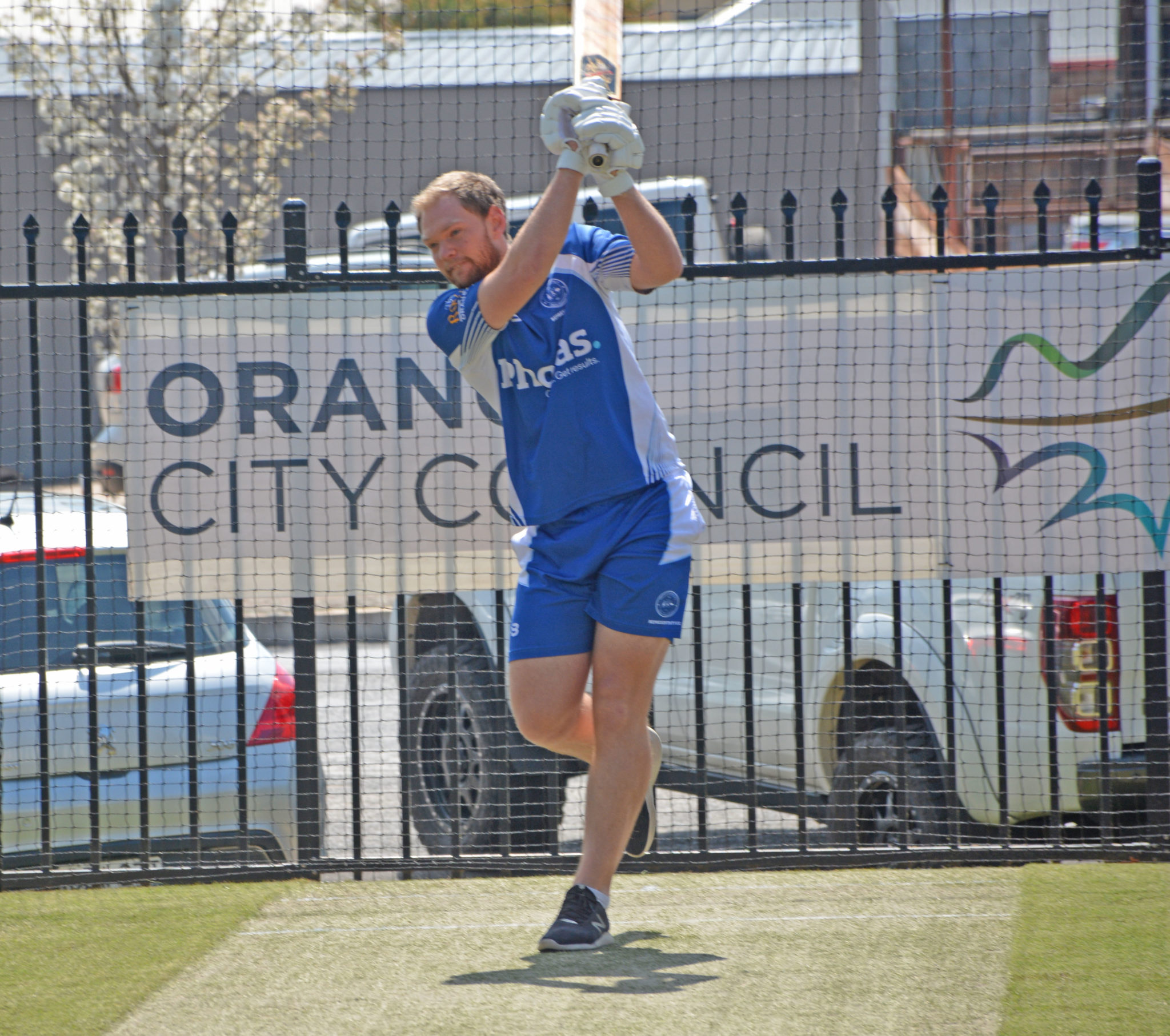 The nets are built so that up to three lanes can be used at a time. The structure can also be moved from side to side to spread the wear across the wicket training area.