Detailed design work on the heart of the city will begin after Orange City Council awarded a contract to plan the framework of its major CBD upgrade, known as FutureCity.

The $318,000 design tender was awarded to Sydney architects SJB, recently after a competitive tender process began in October.

SJB have significant experience in urban activation and master planning experience including projects in Ballarat, Newcastle, Castle Hill and Parramatta.

Orange mayor Reg Kidd said it was exciting the detailed designs, planning and framework would come together and will involve community and business consultation through the Council’s Economic and Employment Community Committee.

“This is a major overhaul of our CBD,” Cr Kidd said. 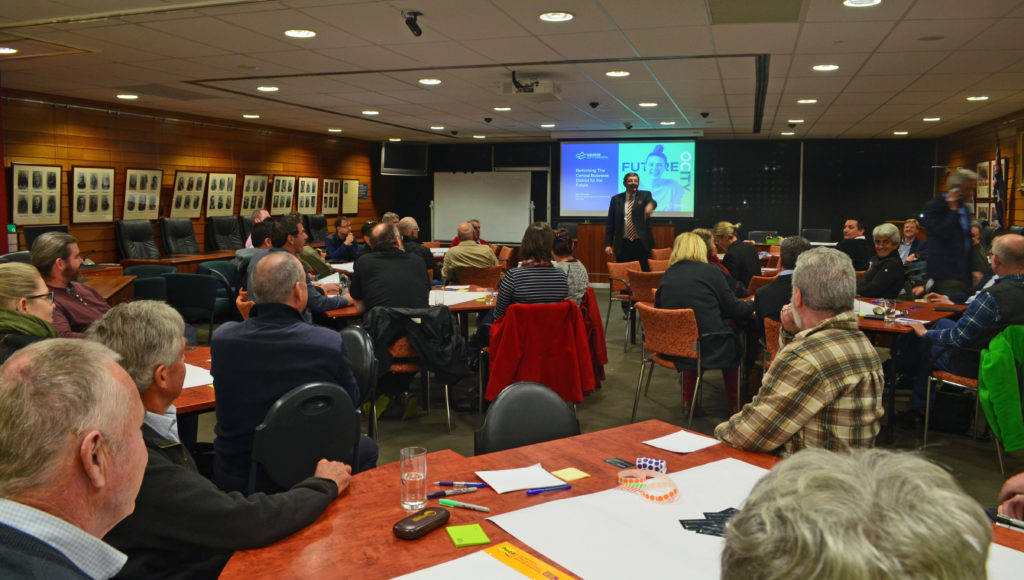 “It’s not a facelift, it’s not merely planter boxes and free WiFi, it is an entirely new way of doing business.

“I’m pleased we have SJB on board to help make our dreams of having the best regional CBD in NSW a reality.”

The design phase of OC FutureCIty is partly funded with $100,000 financial support from an Australian Government grant through the Building Better Regions Fund – Community Investment stream.

“This is an exciting project and I think the Orange community will really welcome the fact that a lot of thought is going into the CBD district and how it can be revitalised,” Mr Gee said.

“All councils and local governments need to be looking to the future and I can’t wait to see the detailed designs come together next April.”

FutureCity was borne out of the community-wide conversation Council had with Orange residents late last year, called Where to Next?
This was followed by an open community and business forum held at the Council Chamber, in September, to get ideas.

These ideas were then put onto the Your Say web site for community feedback. Ideas such as a new Plaza in McNamara Lane, better street lighting, parking sensors and other initiatives were discussed by the community.

The community has concerns about Orange’s dated streetscape and a decline in retail in the CBD, and this will be a key focus of the OC FutureCity project.

One of the highest priorities expressed by the community was to work with the Aboriginal community to incorporate Orange’s Wiradjuri heritage in the design and public art of the City.

ActivateOrange focuses on how our City will operate and support economic and employment growth, over the next 20 years.

“During the Where to Next? community conversation earlier this year, one of the key themes to come through was that the people of Orange want a CBD they can be proud of,” Cr Kidd said.

“The need for more parking was there, together with calls for better traffic flow and pedestrian access.

“People want the CBD to be a better place for the community to meet together.

“They want features that will let the CBD be a place that can be used all year round and at night-time with lighting displays.

“People know that an attractive, efficient town centre will draw a wider range of retailers, tourists, residents and jobs.

“This is the design phase and there will be options for more community comment along the way.

“This design work gives us a concrete plan and ‘shovel ready’ projects to support current and future funding applications to the State and Federal Government.” 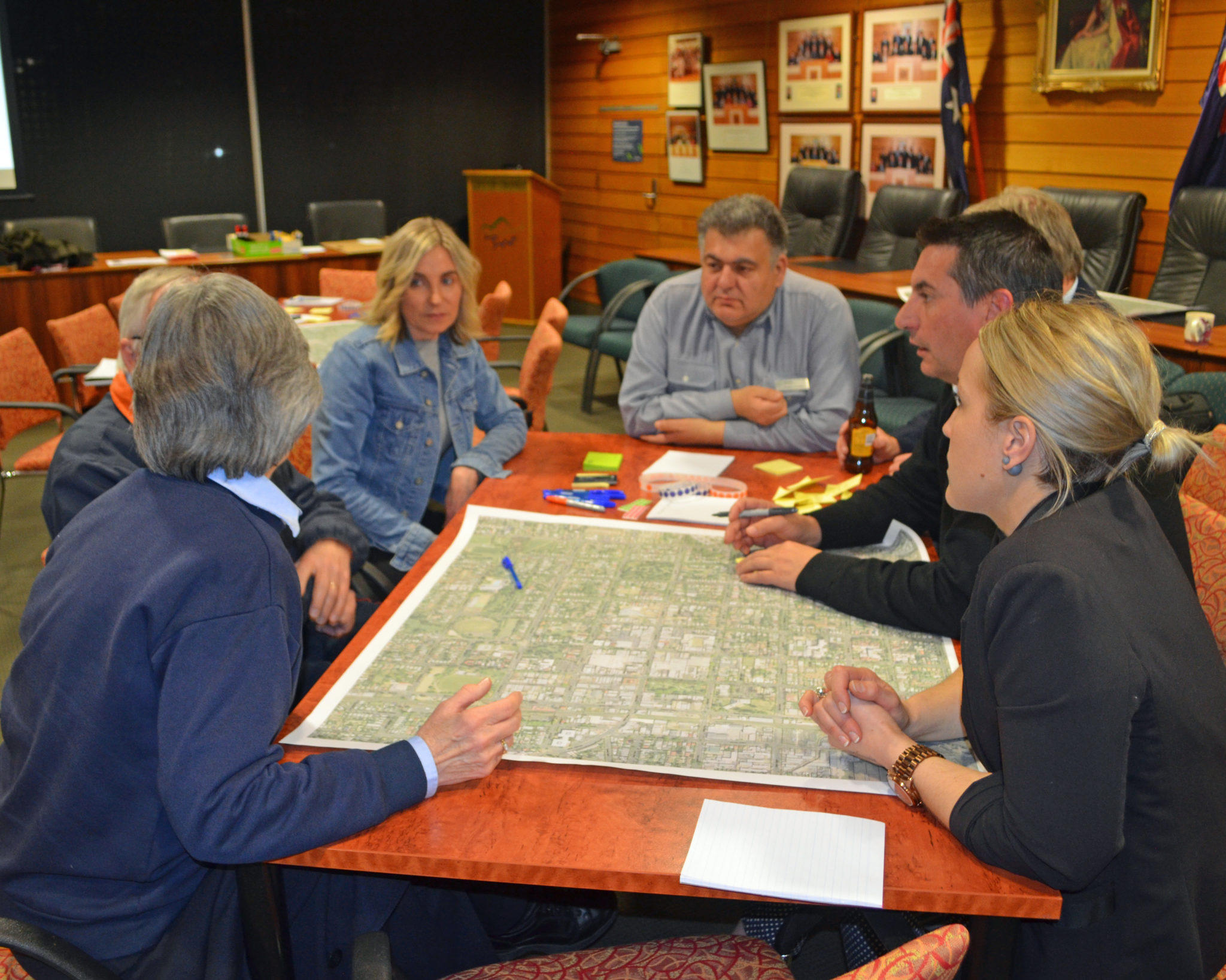