By Council CommunicationsApril 21, 2022News
No Comments

The Orange community wants Orange City Council to give greater priority to tackling affordable housing, providing more recreational options for young people and addressing problems surrounding poverty and social equity, according to the results of the ‘Future Orange’ community conversation.

From November last year to March this year, Orange City Council ran a wide-ranging conversation with the community to produce the updated Community Strategic Plan (CSP).

A string of new strategies have now been added to the draft CSP and the 19 April Council meeting voted to put the new document on exhibition for community comment. 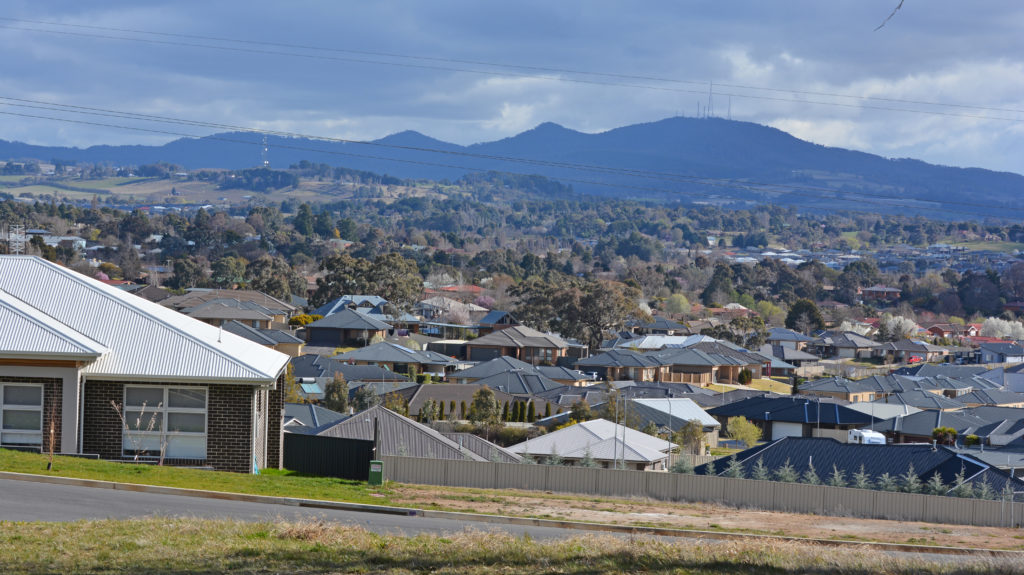 HOUSING: The lack of affordable and social housing in Orange is one of the new elements in the draft CSP.

According to an online survey, the top ‘challenges’ facing the Orange community in the coming years are:

Orange Mayor Cr Jason Hamling wants residents to help the Council make sure the new draft CSP is heading in the right direction.

“We’ve actively engaged online and through a variety of face-to-face events to listen to the community, and a new blueprint for the future has been drafted,” Cr Jason Hamling said. “But this next stage is also crucial. This is where we go back to the community and check that
what we’ve heard is actually what the community is saying.”

“This CSP document will set the big-picture directions for Council in the coming years, so we want to be as sure as we can that we’ve got it right. It’s as simple as going to YourSay Orange and filling in a quick survey that will let residents have their say.

“Are issues like housing, youth recreation, the environment and better roads the key challenges for the future, or is there something else that should also be given a priority?” he said.

The conversation also produced calls for:

The CSP is part of the Integrated Planning & Reporting requirements produced by all council under the Local Government Act. Orange City Council has produced the required suite of long term financial management plans, a four-year Delivery Program and an annual operational
plan to the IP&R suite as well as a workforce management strategy and an asset management strategy. As well as the CSP, last night’s meeting voted to place all the draft IP & R documents on exhibition for community comment.

The draft documents will be on exhibition for community comment for 28 days. A report about the community submissions will be brought to a council meeting on 7 June when the CSP will be adopted.

At YourSay Orange residents can: