UPDATE: Due to new COVID arrangements in NSW, organisers have made the decision to postpone the festival. New dates are currently being arranged.

The Orange Readers and Writers Festival aims to be back better than ever in 2021.

This article remains to publicise the event, once new dates are set.

A notable group of guest authors have come on board to entertain and inspire Central West readers with their stories and experiences at the popular winter event. 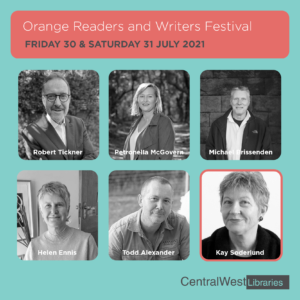 Orange Mayor Reg Kidd said the Readers and Writers Festival had been held annually since 2015, with the exception of last year due to the pandemic, and started out as an idea to bring readers and writers together in regional NSW during the winter months.

“Sitting by the fire with a good book is one of winter’s pleasures, and the guest authors at this year’s festival are sure to inspire some great reading,” he said.

“With limited tickets available it is an intimate writing festival where guests can meet with authors and other like-minded readers.”

The main event will be held from 10am to 3.30pm on the Saturday, with a fantastic line-up of inspiring fiction and non-fiction authors:

Tickets cost $95 per person, which includes morning tea and lunch.

A satellite workshop will be held on the Friday, from 10am to 3pm, with expert conservator Kay Soderlund, who will share her knowledge on how to preserve and care for collections and family heritage. Please bring along an object or photograph from your family treasures for discussion. Cost is $35.

Tickets are available from Eventbrite, via the Central West Libraries website or by phoning Orange City Library on 6393-8132.

Friday to be advised – Workshop with Kay Soderlund

Saturday to be advised – Orange Readers and Writers Festival

More about the guest authors 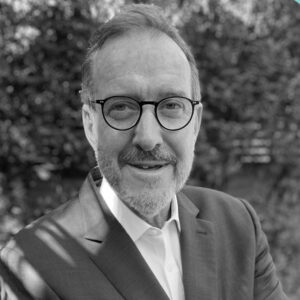 Robert Tickner author of Ten Doors Down: The story of an extraordinary adoption

Robert Tickner grew up a country boy on the New South Wales mid north coast and became an Aboriginal Legal Service lawyer and an alderman of the Sydney City Council. In 1984 he won the federal seat of Hughes, and in 1990 he became the federal minister for Aboriginal and Torres Strait Islander affairs. He is Australia’s longest serving minister in that role, and served in a period of great reform during the Hawke and Keating governments. He then became CEO of Australian Red Cross and led the organisation for a decade from 2005 to 2015 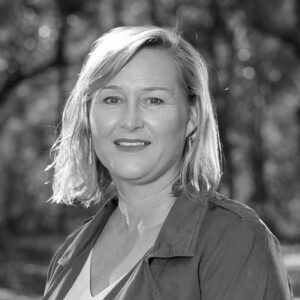 Petronella McGovern is a writer and editor who grew up on a family farm outside Bathurst, NSW. After living in Canberra for a number of years, Petronella moved to Northern Sydney where she now lives with her husband and two children. Petronella’s bestselling first novel, Six Minutes was published in 2019, longlisted for the Australian Independent Bookseller Awards and recently shortlisted for the Davitt Awards. The Good Teacher is her second novel.

Michael Brissenden has worked for the ABC for more than thirty years. He has been a political journalist and foreign correspondent for the ABC since 1987. He began his career covering Federal politics and has been a correspondent in Moscow, Brussels and Washington. Michael covered many of the biggest international stories of the 1990s and early 2000s from all corners of the globe. He was the political editor for the 7.30 Report in Canberra from 2003 to 2009, the ABC’s Defence and National Security Correspondent and most recently he has worked as host of AM national radio program. A two-time Walkley Award winner, Michael is now a reporter on the ABC’S 4 Corners. His debut novel The List was published in 2018 and Dead Letters is his second novel.

Helen Ennis author of Olive Cotton: A Life in Photography 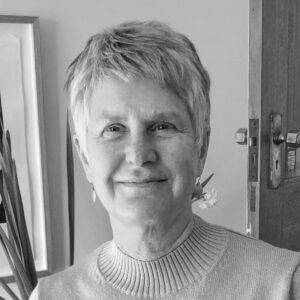 Helen Ennis is one of Australia’s leading photography curators, historians and writers. She specialises in Australian photographic history, especially of the modern period, biography, death studies, curatorship and museology. Since 2000 she has curated eight major exhibitions for the National Portrait Gallery, National Gallery of Australia, National Library of Australia and other cultural institutions. She was awarded a Peter Blazey Fellowship in 2012 and the ABR George Hicks Foundation Fellowship in 2013.

Todd Alexander author of You’ve Got to be Kidding: A Shedload of Wine and Farm Full of Goats 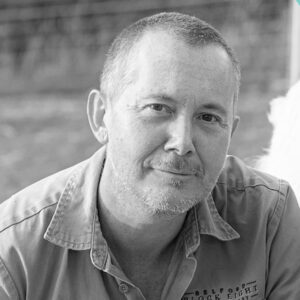 Todd Alexander is the author of the bestselling memoir Thirty Thousand Bottles of Wine and a Pig Called Helga, which was longlisted for the Australian Independent Bookseller Awards. His latest book is You’ve Got to be Kidding: A Shedload of Wine and Farm Full of Goats, and he has written two novels and eight non-fiction books.  two novels, and eight non-fiction books. Todd began his career at Dymocks Sydney before becoming Head of Buying at Dymocks Franchise Systems. He then spent 12 years at eBay, becoming a leading online expert and helping thousands of Australians sell online. In 2012, he threw away his corporate career to run a vineyard and accommodation business with his partner, Jeff, in the Hunter Valley of NSW called Block Eight.