Orange City Council wants to look at more options for the annual bulky waste collection, one of the items on the agenda of last night’s Council meeting.

Orange City Council has deferred a decision on a bulky waste collection early next year, while it investigates options on how the collection could be improved. 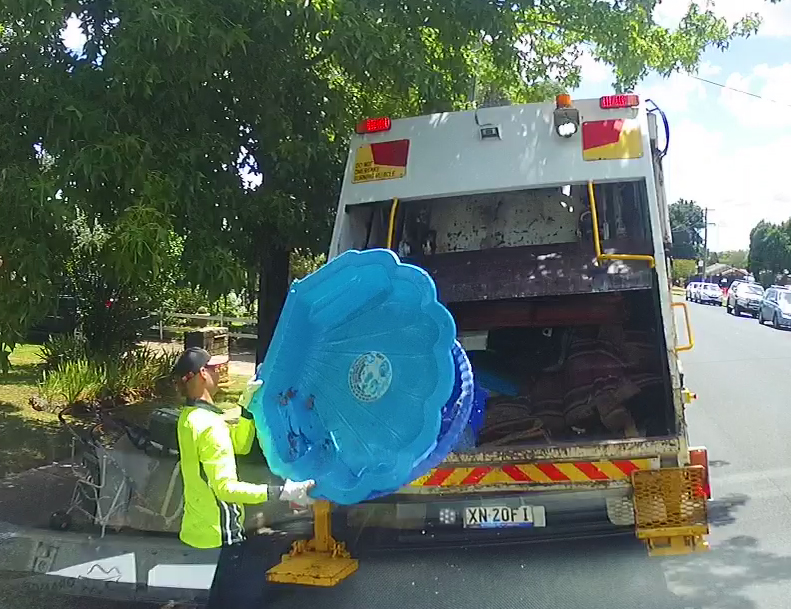 According to the report, more residents are using the collection compared to previous years.

According to the report, the extra 125.64 tonnes of waste collected this year compared to 2021 could be partly attributed to the option to put discarded mattresses out for collection.

Council has already included an amount of $11.95 per residential assessment in the 2022/23 budget for delivery of a Bulky Waste service.

Options raised during discussion at the meeting included a system which would let residents order a bulky waste collection when it was convenient for them while sharing the costs across all residents, and testing community response to the options.

Last night’s meeting decided on the line-up of new panel to conduct the next annual performance review of the CEO.

The panel will complete the CEO Performance Appraisal Training, run by Local Government NSW, prior to the next appraisal of the Chief Executive Officer.