Orange City Council has doubled the number of crews to fill wet weather potholes in the city’s streets and rural roads.

Orange Mayor Reg Kidd said it was great to have the wet weather, but unfortunately that meant more potholes. He urged the community to be patient and drive with care. 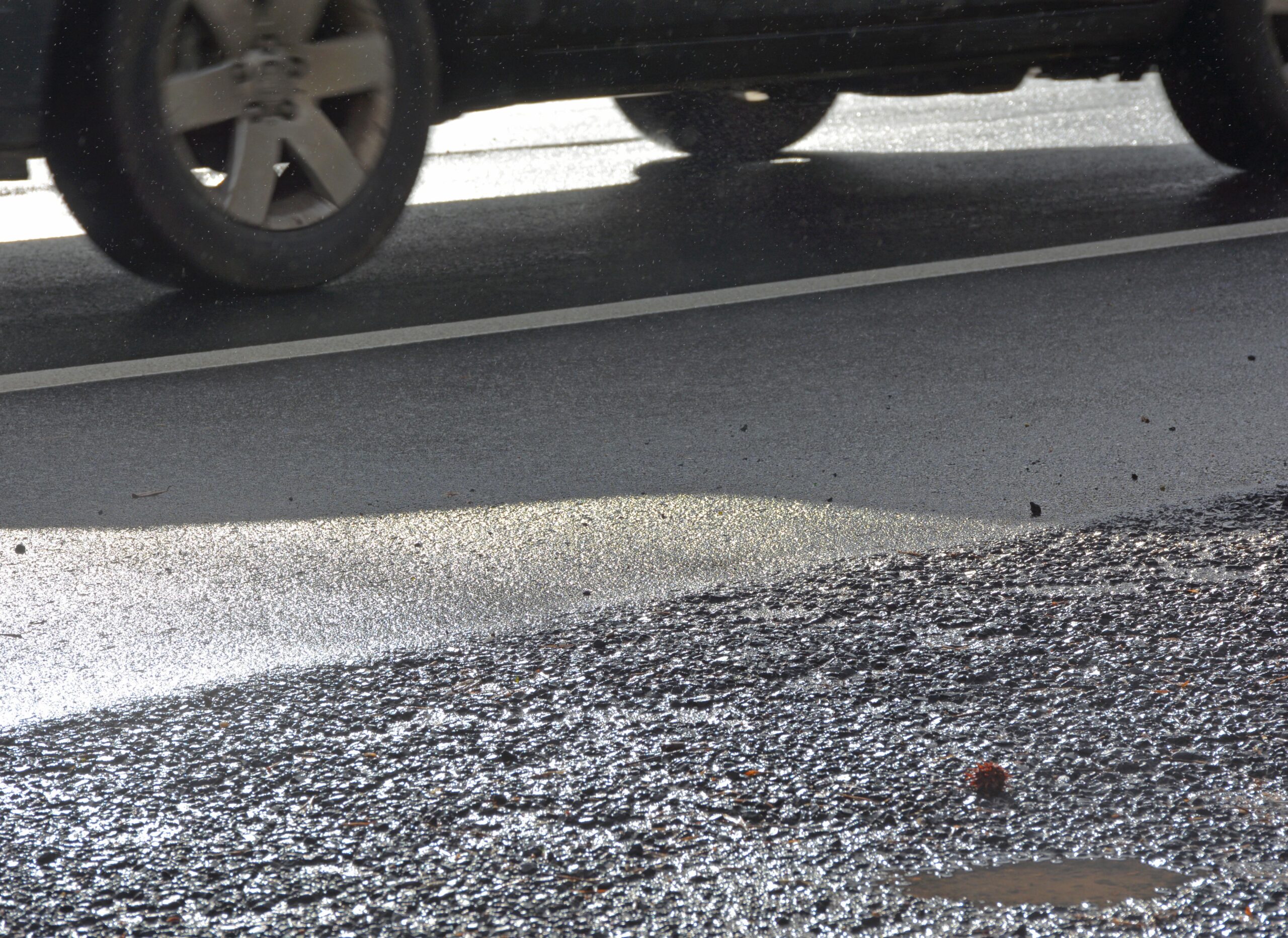 “But the reality is that when the ground is so wet, any tiny cracks in a road surface can lead to a pothole. We’re getting on with the work by re-allocating crews to get to as much of this done as we can.”

“No one likes to see potholes, but after this much rain they are inevitable,” Cr Whitton said.

HEAR THE STORIES BEHIND THE NEWS in ‘The Orange Podcast’

“We’ve had a good run during a long period of dry weather, but this rain has led to some unavoidable damage to the road surface. The more a car drives over a damaged surface, the quicker a pothole will appear.”

“Long term Orange residents know it’s a seasonal thing and that potholes are part-and-parcel of long wet spells. We know that filling a pot hole with asphalt and gravel is a short-term band-aid but it’s about making the roads safe.”

“Staff are routinely checking the conditions of both city streets and rural roads, and that data drives the priority list for work. There’s also an online form on the Council website, where residents can report the location of a pothole. Crews will get to those reports as soon as they can.”

The Report It page where residents  can tell Council the location of a pothole can be found here.