Orange Mayor Reg Kidd welcomed today’s Qantas announcement to begin flights to Orange as a major boost for the region and tourism.

“Visitors to Orange are spending $500 million a year and having an extra airline to bring them here is only going to add to that,” Cr Kidd said. “Orange’s passenger numbers have been growing steadily in recent years as the regional economy has expanded, using the airport as a key connection. It’s fantastic that Qantas see themselves s part of this growing region.

“Last financial year 79,240 passengers flew through the Orange Regional Airport, up from 70,505 the year before, and even before this announcement, this year’s numbers were on track to be even higher again. 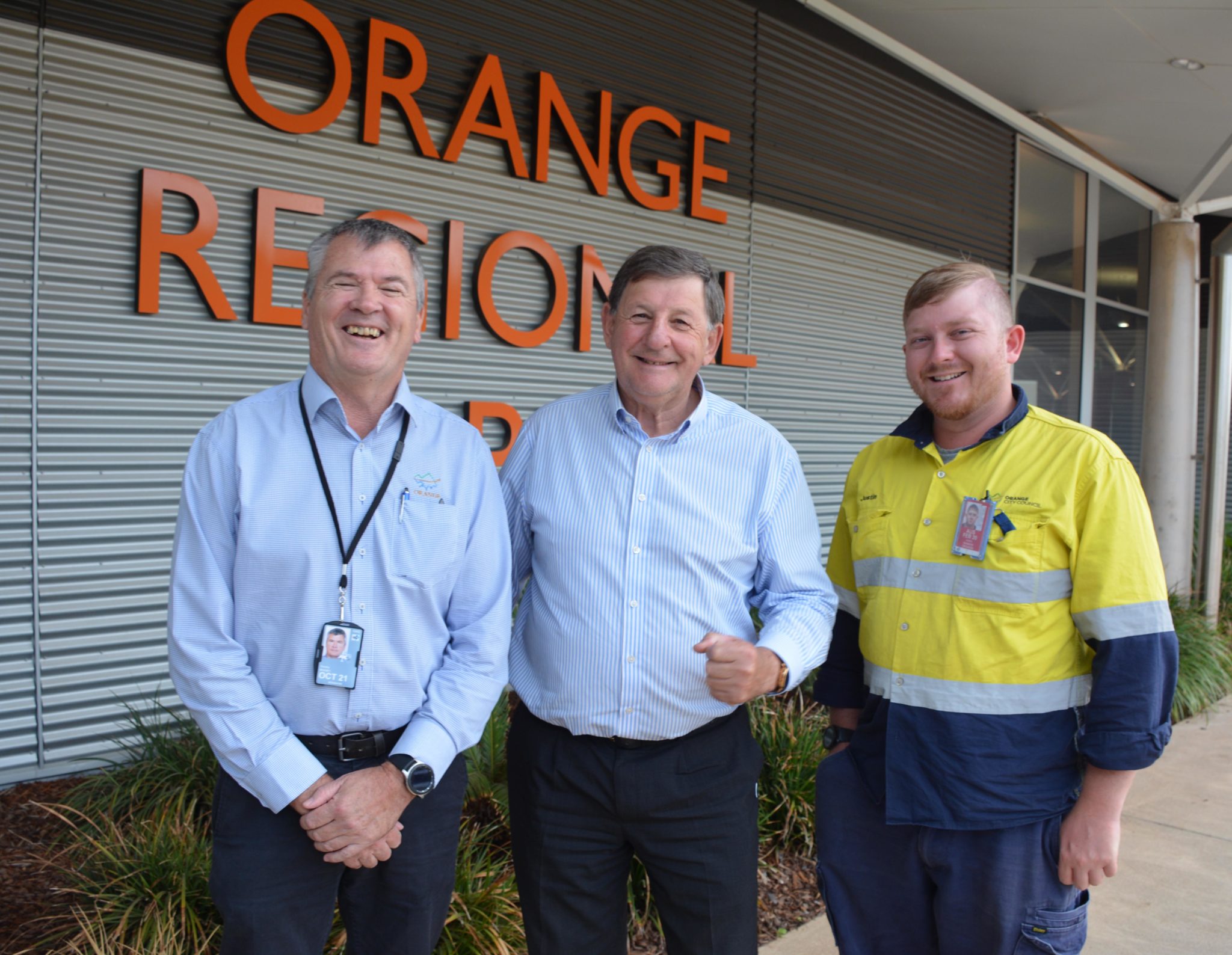 “The Qantas decision backs the work Orange City Council has done with support from the NSW and Australian Governments, to steadily upgrade the airport,” Cr Sam Romano said. “Over the last five years, we’ve re-built the terminal, lengthened the runway and upgraded connecting access roads. “

“We started work last week on the first stage of a car park expansion, that will eventually lead to covered, secure parking on-site.

“The roof of the carpark will be a huge solar panel array. Improvements to terminal WiFi and other business facilities at the airport are part of this latest upgrade.

“As well as being a hub of local employment for flight schools and aircraft maintenance, the Orange Regional Airport is a key gateway for industry, education, mining and tourism. “

“The airport has been built with space for expansion. There’s space for extra check-in desks for the new airline and the luggage carousel can handle the extra volume.”

New flights to begin in May

From 1 May, QantasLink will fly 11 return flights between Orange and Sydney on a mix of Q300 and Q200 aircraft adding more than 45,000 seats on the route each year.

Orange residents and visitors will benefit from competitive fares and more flight options as well as the onward connectivity through Qantas’ domestic and international network and partner airlines like Emirates and American Airlines. 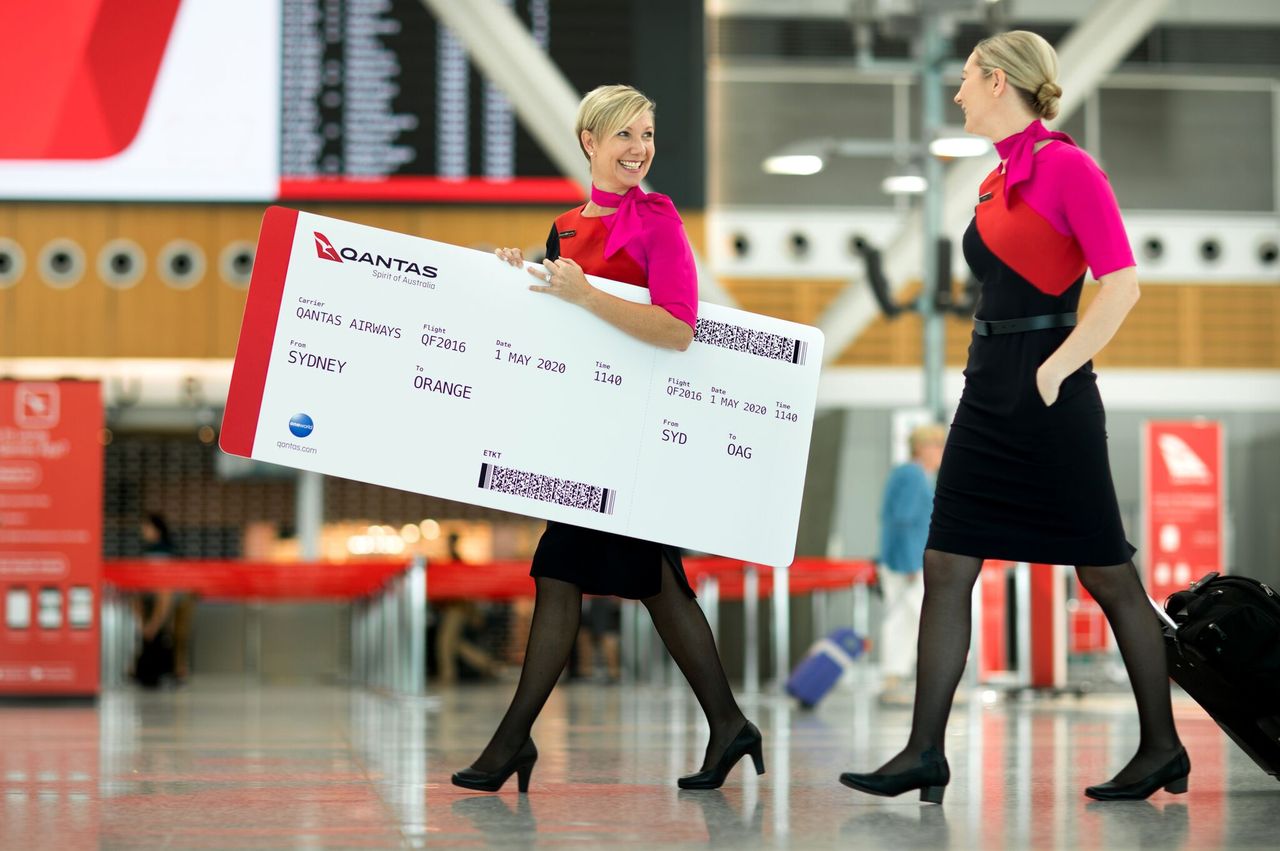 “After years of locals calling for the flying kangaroo, the iconic red tail will touch down at Orange Airport for the first time in May,” Mr Gissing said.

“Orange is a thriving place with an increasingly diverse economy. There’s growing demand for a premium airline to connect business and leisure travellers.

“These additional flights will make it easier for Sydney residents and domestic and international tourists to discover one of NSW’s most beautiful regions, with its world-class restaurants and wineries.

“As part of our commitment to the route we will also promote Orange on a global stage.

To celebrate the new route, Qantas is offering special fares of $129 on the 50 minute flight between Orange and Sydney, for travel between 1 May 2020 and 25 October 2020. Fares on the new service can be booked through qantas.com or local travel agents until 17 February 2020.