Good turn out for ‘Pizza & Pollies’

By Council CommunicationsMarch 4, 2019News
No Comments

There was a good turn-out from the Orange community for Friday night’s ‘Pizza & Pollies’ candidates forum.

Seven of the eight candidates who’ll be standing for election at the 23 March state election joined in the event, held in the council chambers of the Orange Civic Centre. 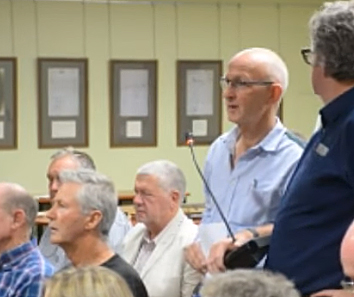 Around eighty community members attended the event, many asking their own questions about the policy topics which matter to them.

The forum  began with a 2-minute introduction from the candidates (drawn in random order) :

1.       Garry McMahon for the Australian Conservatives

5.       Phil Donato Member for Orange Phil Donato and for the Shooters, Fishers and Farmers 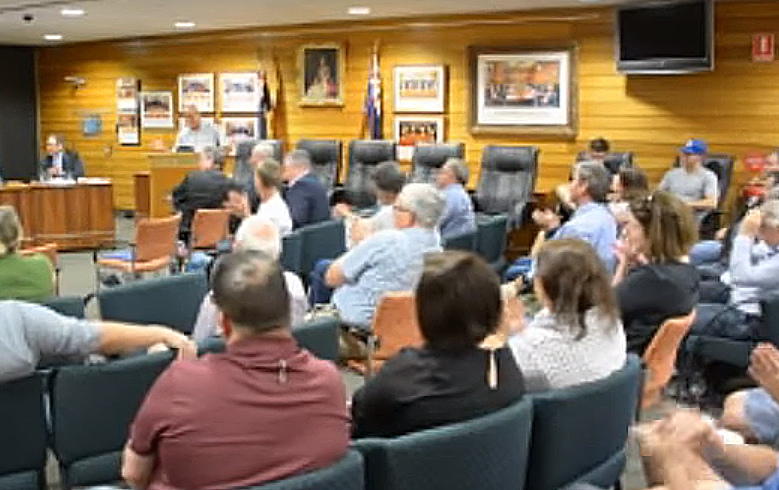 The event was also livestreamed on the council’s YouTube channel.

The livestream coverage was watched by about 60 people on the night. There’s been more than one hundred views of the recording of the event.