The NSW Government has agreed to a landmark land transfer that will deliver positive social, economic, cultural and environmental benefits for Orange and the wider Central West.

Minister for Water, Property and Housing Melinda Pavey said more than 390 hectares of land would be transferred from the NSW Government to Orange City Council and Orange Local Aboriginal Land Council under a historic agreement to provide social, economic and cultural benefits for the city and region.

“This historic agreement is an Australian first that will be a model for future Aboriginal Land Agreements and land transfers, that balances the rights of Aboriginal people and essential community infrastructure like showgrounds and open space,” Mrs Pavey said. 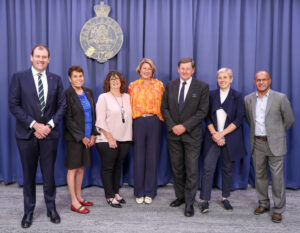 Parliamentary Secretary for Water Infrastructure Sam Farraway said Orange City Council would have 312 hectares of Crown land transferred to its ownership giving it greater ability to manage parks, sporting facilities and other recreational and cultural activities, as well as generate economic opportunities.

“A further 86 hectares of land will be transferred to Orange Local Aboriginal Land Council to provide economic and cultural benefits for the Aboriginal community,” Mr Farraway said.

“The land transfers will provide a massive boost by opening up a range of new options for the city’s advancement.”

“The transfer of the northern nine holes of the former Bloomfield Country Club Golf Course will streamline the process for the development of the $25 million Orange Regional Sports Precinct, which is funded by the NSW Government,” Cr Kidd said.

“Significant economic opportunities will be opened up in South Orange with the transfer of land to assist activation of the Orange Health and Innovation Precinct.”

SEE THE STORIES BEHIND THE NEWS IN ‘The Orange Podcast’

“This land will create business opportunities to increase Aboriginal employment and allow Aboriginal people to participate equally and equitably in the growth of Orange, which will build greater inclusiveness for the whole community,” Ms Steele said.

“It will also allow us to pursue other priorities, like an Aboriginal regional tourism plan, and a program for young girls modelled on the Ngurang-gu Yalbilinya program which is achieving great educational outcomes for young boys in Orange.”

The page  on the Orange City Council website has maps showing the location of land to be transferred.

This page on the NSW Crown Lands website has more information about the land negotiation.

Some of the spaces transferred in the agreement are: 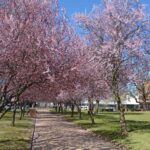 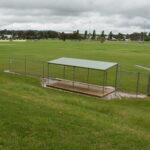 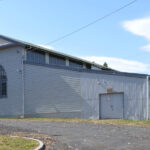 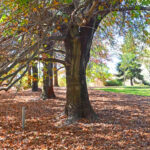 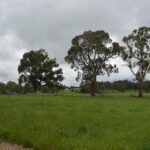 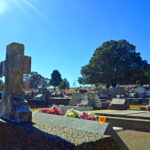 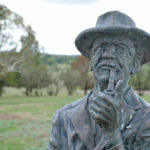 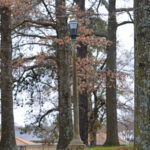