Orange mayor Reg Kidd has welcomed the decision by Member for Calare Andrew Gee to take action over Bathurst City Council’s loss of federal migrant support funding, a change that could have had a flow-on impact for how services are delivered by Orange City Council.

A meeting of Bathurst City Council earlier this month heard that the council had lost federal funding for its migrant support staff which also services Lithgow and Mudgee, because of a short-term dip in numbers of migrant families needing support.

The change raised the prospect of Orange City Council staff having to service a larger area. The Orange based Migrant Support service already provides service to Cabonne, Parkes and Forbes local government areas. 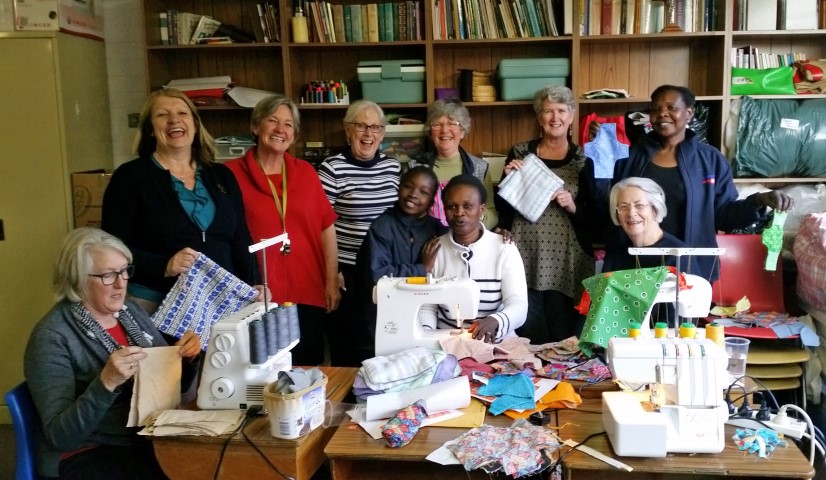 SUPPORT : Members of Orange’s migrant and refugee community get together for regular support.

“This is great news for Orange. If Bathurst wasn’t able to do that work, Orange City Council would have stepped up and done our best, but it would have been at a reduced level of service if we had to cover Lithgow, Mudgee and Bathurst as well.

“Andrew Gee has recognised the problem that had raised a question mark over Bathurst’s funding and has been able to quickly turn it around.

“The important work that Orange City Council has done for years to support migrant families in Orange and the central west can now continue.”