Orange City Council wants to guide future development plans for the western end of the former base hospital site in Prince Street, which could include townhouses and a four or five-storey apartment block.

The plan draft a new site-specific development control plan (DCP) for the area, to allow this type of development to go ahead, is on public exhibition for the next 28 days. 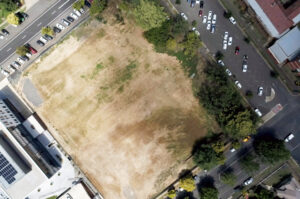 BIRDS EYE: An aerial of the former base hospital site, western end.

Orange Mayor Reg Kidd said the plan was to ensure a developer created a project on the site in line with Council’s ideas for the area.

“The aim of a Development Control Plan (DCP) is to guide certain types of development, and achieve particular development outcomes within certain areas,” Cr Kidd said.

“The new draft DCP is on exhibition is to change the DCP in order to control the type of housing to be built on the site by a developer once Council seels the site.

“A few years ago Council commissioned a housing strategy to look at the housing market, see what was available and what was lacking. It also looked at whether the city could expand and if so, in which direction.

“One of the key outcomes from that strategy, was a need for more diverse housing options.

“The Orange housing market is really good at providing family homes, brick veneer houses with three bedrooms and a backyard.

“What is lacking are other options like apartments and townhouses, which are the norm in cities across the country.

“We want to create more diverse options for people and this site so close to the CBD is perfect for these types of homes. The western end of the former base hospital site is ideal for exploring attractive and interesting ways in which we can provide medium density housing.”

Preliminary options for the site in the draft master-plan include:

Orange City Council’s Planning and Development Committee Chair Russell Turner said the community had 28 days to consider this proposed change and then the matter would return to the Council for consideration.

“We’re after community submissions on specific planning elements, such as the bulk and scale of apartment buildings a developer would construct on the site,” Cr Turner said.

“Additionally, the draft DCP sets rules about the public park in the centre of the site.

“The park will provide key linkages from the DPIE site and acts as an extension of the natural buffer to the west of the site.

“The community at large as well as the DPIE workers and the residents of the new buildings will all benefit from the recreation areas and there could be opportunities for more play spaces near the centre of town.”

Once the DCP is adopted, Council will go ahead with the sale of the site.

The plans are online at Orange City Council’s website and the deadline for submissions is March 12, 2021.

*An earlier version of this story said the forum was on March 1. It has been moved to March 8. 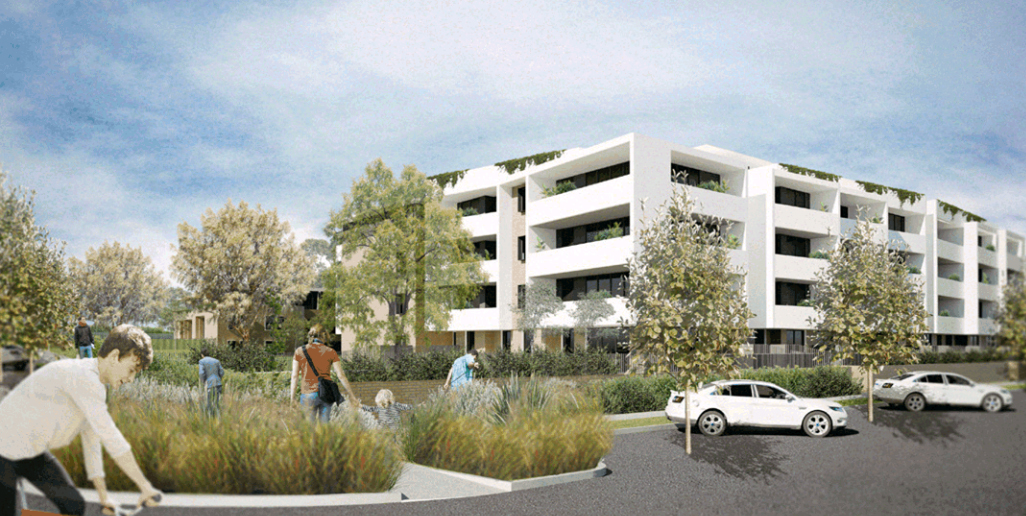 ARTISIT’S IMPRESSION: A rendering of the type of apartments which could be built should the DCP change go ahead