As the weather warms up, so does Council’s road building plans.

Orange Mayor Reg Kidd said a large number of jobs would begin this week and would hopefully be completed by the end of October.

“There is a huge amount of work being done in Orange at the moment, particularly in regards to our Future City plans but that doesn’t mean anything else takes a back seat,” Cr Kidd said.

“We will be getting stuck into our road renewal program with several high profile roads getting an upgrade.”

The latest phase of projects is expected to be completed by the end of October, however weather may impact completion dates given the forecast is for a wet October.

Cr Kidd urged residents to continue to shop local and support these businesses.

“Please also keep our road crews safe by slowing down at work sites and paying close attention to the instructions from traffic controllers.”

“Warmer weather is ideal for these types of road upgrades, but larger projects tend to happen all year round,” Cr Whitton said.

“For example work began on a $2 million major upgrade of Forest Road from the hospital traffic lights through to Cadia Road in August, we’re more than halfway through a $5 million roundabout and road realignment at Hill Street and the Northern Distributor Road, and the third section of the Southern Feeder Road has just begun.

“And those jobs are just the ones being handled by contractors.

“Our Council crews are busy working on a carpark at the airport before they head to Ploughmans Lane for an upgrade from the Escort Way through to Cargo Road.

“And that’s just the plan to get through until Christmas, there’s plenty more work to be done in the New Year.” 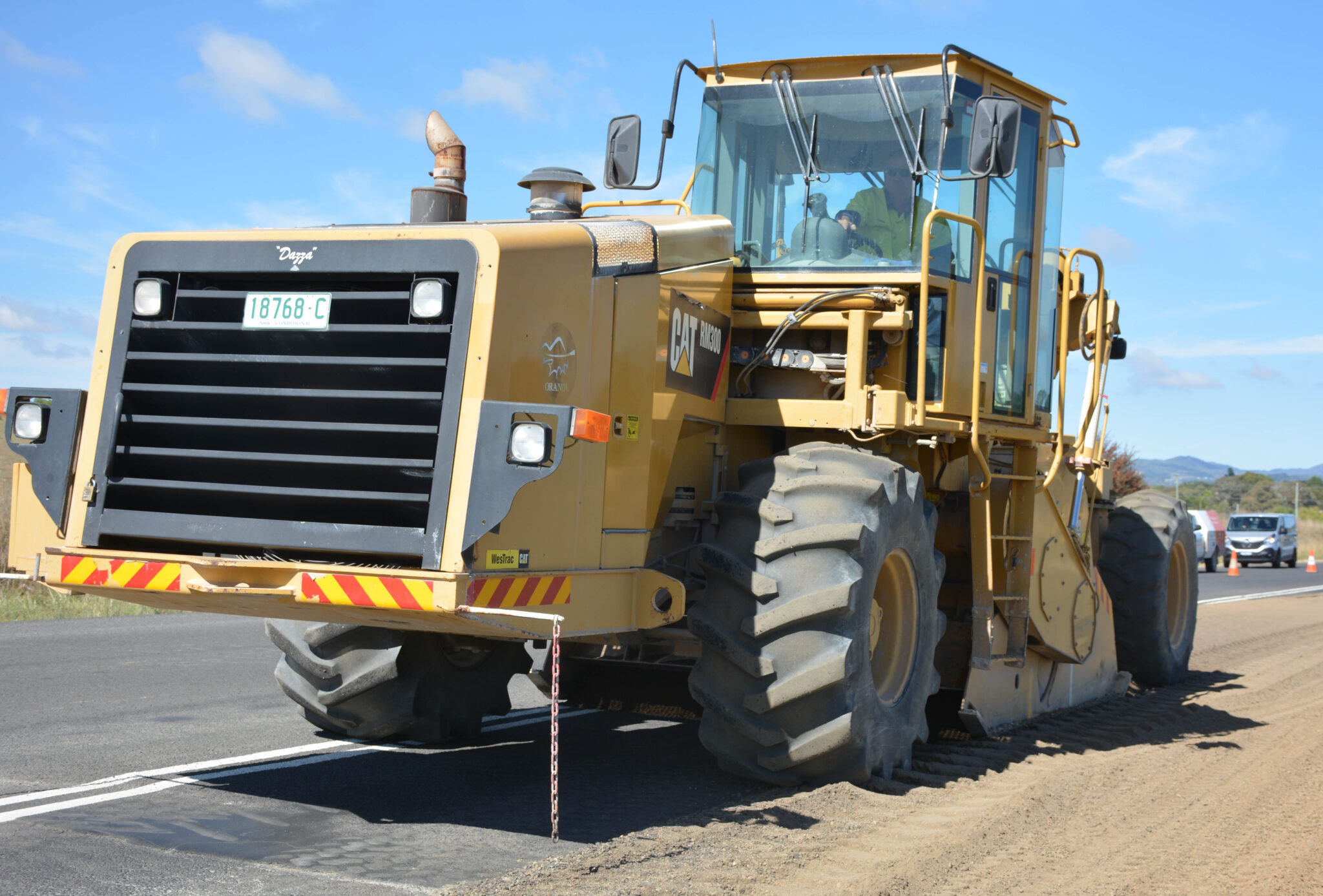