Work has begun on a major upgrade of Ploughmans Lane, between Coronation Drive and Escort Way.

The 900 metre-long upgrade began this week and is expected to take at least five weeks to complete, depending on the weather. The cost of the $400K project is shared by the NSW Government’s Fixing Local Roads Program ($300K) and Orange City Council ($100K)

“Ploughmans Lane has been a community priority and this major upgrade could not have come soon enough,” Cr Kidd said. “It’s a well-used connecting link from the north of the city to the south, and I’m delighted to see work starting.” 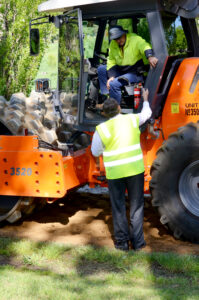 The project involves removing the existing surface, adding 200mm of road gravel to improve the pavement strength, followed by a bitumen gravel seal and finished with a 50mm hot-mix asphalt layer. The width of the road will remain the same.

Orange City Council’s Infrastructure Committee Chair Cr Jeff Whitton said the upgrade gives an indicator of what could happen when future stages of the southern feeder road are built.

“Council has already decided that once the next stages of the southern feeder are completed, the construction priorities would switch to the other end of the road,” Cr Jeff Whitton said. “Any work on a new roundabout at the corner of Escort Way and the bypass is still a long way away, but we’ve started the conversation with the RMS about potential designs.”

“We’re about the start on the section from the highway to Elsham Ave, then, if further funding comes through, next up will be the section west from Anson Street to Woodward Street and Pinnacle Road.”

“After that the roundabout would be next cab off the rank.

“This isn’t the scale of upgrade that we’ll see eventually when this section of road becomes part of the southern feeder road. Then there’ll be kerb and gutters and a wider road with more capacity.
“The northern end of this section will be aligned to be in sync with the eventual access to a future roundabout at the Escort Way- bypass intersection.”

Cr Jason Hamling has welcomed the start of work.

“Along with other councillors I’ve been pushing for some time to get the quality of this road improved,” Cr Jason Hamling said. “The local neighbourhood drivers who use this road every day will be very pleased to see it in better shape.”

While work continues, drivers are urged to avoid the Ploughmans Lane area and use suggested detours including Kooronga Avenue which runs parallel to that section of Ploughmans Lane. 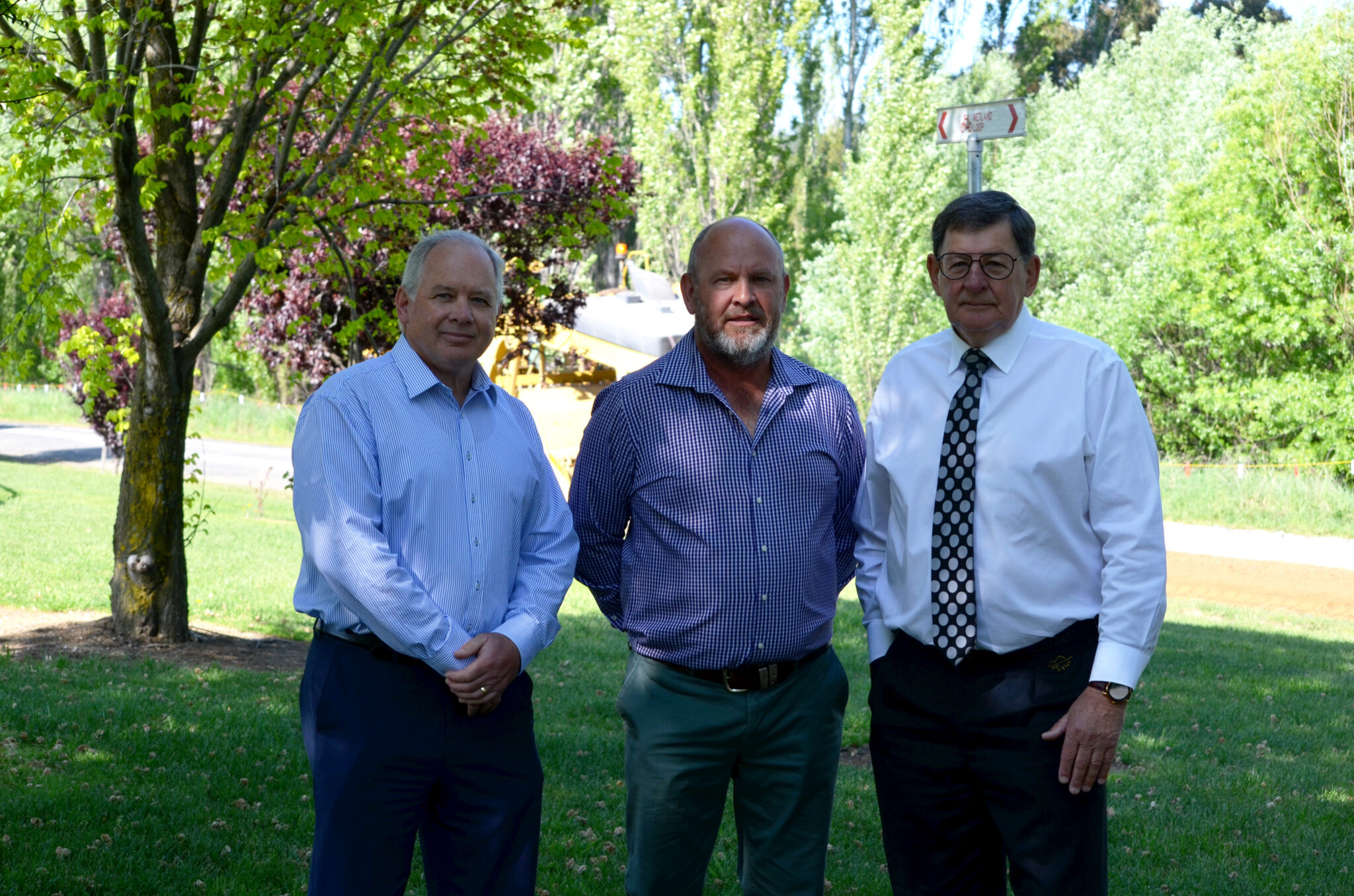