Orange City Council has welcomed the passing of legislation which will allow water to be pumped from the Macquarie River to Orange more often.

“This is the best news the community of Orange has heard for a while,” Orange mayor Cr Reg Kidd said, “and I want to congratulate the Deputy Premier and the Water Minister for their determination in dealing with this legislation so quickly.”

“We’ve been in touch with the government as this new ‘Critical Needs’ legislation was drafted and it specifically mentions Orange among a number of regional centres that need help now.”

“I’m confident that in due course the normal departmental processes would have dealt with the obstacles which have kept us from using the pipeline more often.  But Orange needs water now for the coming summer and the government’s new ‘Critical Needs’ legislation will clear the way for the pipeline to be adding to our water storage very soon.” 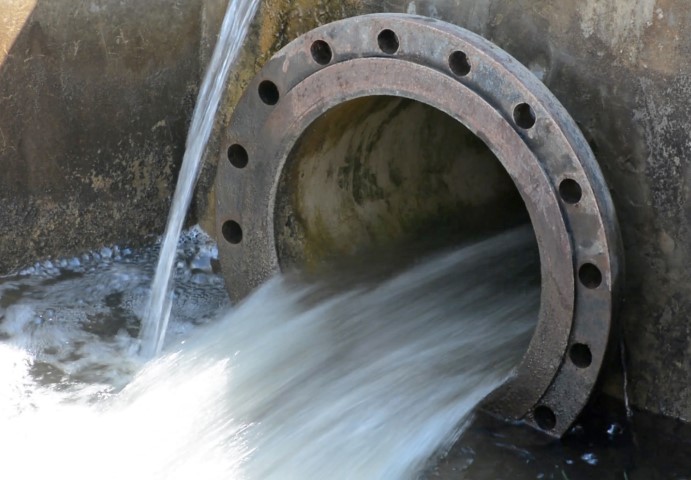 Orange City Council’s Infrastructure Committee chair, Cr Jeff Whitton said the new legislation will allow the water minister to approve a request from Orange City Council to lower the trigger-point when water can start to be pumped from the Macquarie River.

“We’ll be asking the government to let us work with the originally-modelled trigger-point of 38 megalitres a day as an ‘emergency’ measure while our dam is below 50%.

“Our very conservative modelling suggests even if this drought continues, there will be enough water at that level to maintain the ecological health of the river and still let us get enough water to prevent us going into Level 6 water restrictions.

“For example, during the whole month of July this year we weren’t able to pump at all from the Macquarie River because the flow didn’t get to 119 megalitres a day.  In contrast, the flow in July was above the proposed new trigger-point of 38 megalitres on thirty of those thirty-one days. It’s a sign of the significant source of water that Orange can now connect to, once this change begins.”

“The Macquarie pipeline connects a storage dam with a very small catchment of 179 square kilometres to a catchment in the upper reaches of river that’s 8,000 square kilometres. If it rains in that broader area, there’s a potential benefit for Orange.”

Orange City Council has prepared its submission to send to the water minister, and will send it once the legislation is formally gazetted in the coming days.

The submission asks for approval to let the pipeline be used when the flow in the Macquarie River has reached 38 megalitres a day. The new condition would only operate while Suma Park dam is below 50% capacity.

At current water use rates, and there was no inflow from all sources, Orange could reach Level 6 water restrictions in April 2020.

Recent modelling of the flow in the Macquarie River suggests flows in 2017-18 were at lower levels than during the millennium drought.

For purposes of modelling, the same river-flow conditions were projected to continue for the next two years.

The modelling found that, even at those rates of flow there would be enough days above 38 megalitres a day when Orange could pump water, to prevent Orange getting to Level 6 water restrictions. This modelling did not include additional contributions to Orange supplies from stormwater harvesting.