Orange economy thriving at every turn

The Orange economy is thriving with over $196 million worth of development applications approved last financial year, median house prices have risen to $394,000 with an almost 10 per cent growth rate and our incomes are higher than our regional counterparts.

“That enormous upwards trend has been kicked off with the development of Quest Apartments in Kite Street and will continue for the next five years,” Cr Kidd said.

“The Verde Group is handling the DPI project and is expecting to put on at least 220 full-time positions with Zauner Constructions putting on another 200 or so over a five year construction lifetime for the Bloomfield Private Hospital.

“That’s not to mention the hundreds of medical professionals who will be employed to service the new hospital.

“There is no doubt that the current drought is having an impact on many regional communities and Orange is not immune.

“But we are fortunate that our largest employers are the healthcare, retail and education sectors.

“Our unemployment rate is well below the regional NSW rate and the current trend is a positive one.

“In every industry there are economic ups and downs but Orange is well above the rest in most industries.”

In March the unemployment rate was 3.81 per cent compared to the regional NSW rate of 5.42 per cent.

Cr Kidd said it was easy to talk down the economy but the facts speak for themselves.

“I appreciate there has been some challenges in the CBD following the Myer closure, and a lot of people are questioning what Council should be doing about that,” Cr Kidd said.

“The reality is, Council has no jurisdiction over which tenants go in the Dalton building, which used to house Myer.

“We have no more say over that than we do about if the DPI chooses to move. That is entirely up to the DPI.

“We are about to reap the benefits of a massive injection from the new hospital, the DPI, the refurbishment of the old Myer building, the Quest apartments and in 12 to 18 months’ time we will be sitting back wondering what the fuss was about.”

Cr Kidd said Orange was also reaping the benefits of becoming one of the most popular tourism destinations in regional NSW.

The Orange Visitors Information Centre has had 92,244 visitors walk through the doors since January 2018.

According to Tourism Research Australia Orange had an average of 985,000 visitors for the last four years, with an average 3 night stay and an average yearly spend of $241million.

Cr Kidd said Orange was thriving in nearly all areas of economic indicators.

“You only have to look over the Northern Distributor to see how the construction industry is faring in Orange,” Cr Kidd.

“There are houses going up left, right and centre and they’re new homes for young families.”

According to the Australian Bureau of Statistics Orange North is one of the fastest growing regions in regional NSW, the third largest growing area in NSW outside of metropolitan Sydney.

There were 1,008 properties sold in Orange this year, with an average growth rate in price of 9.44 per cent. 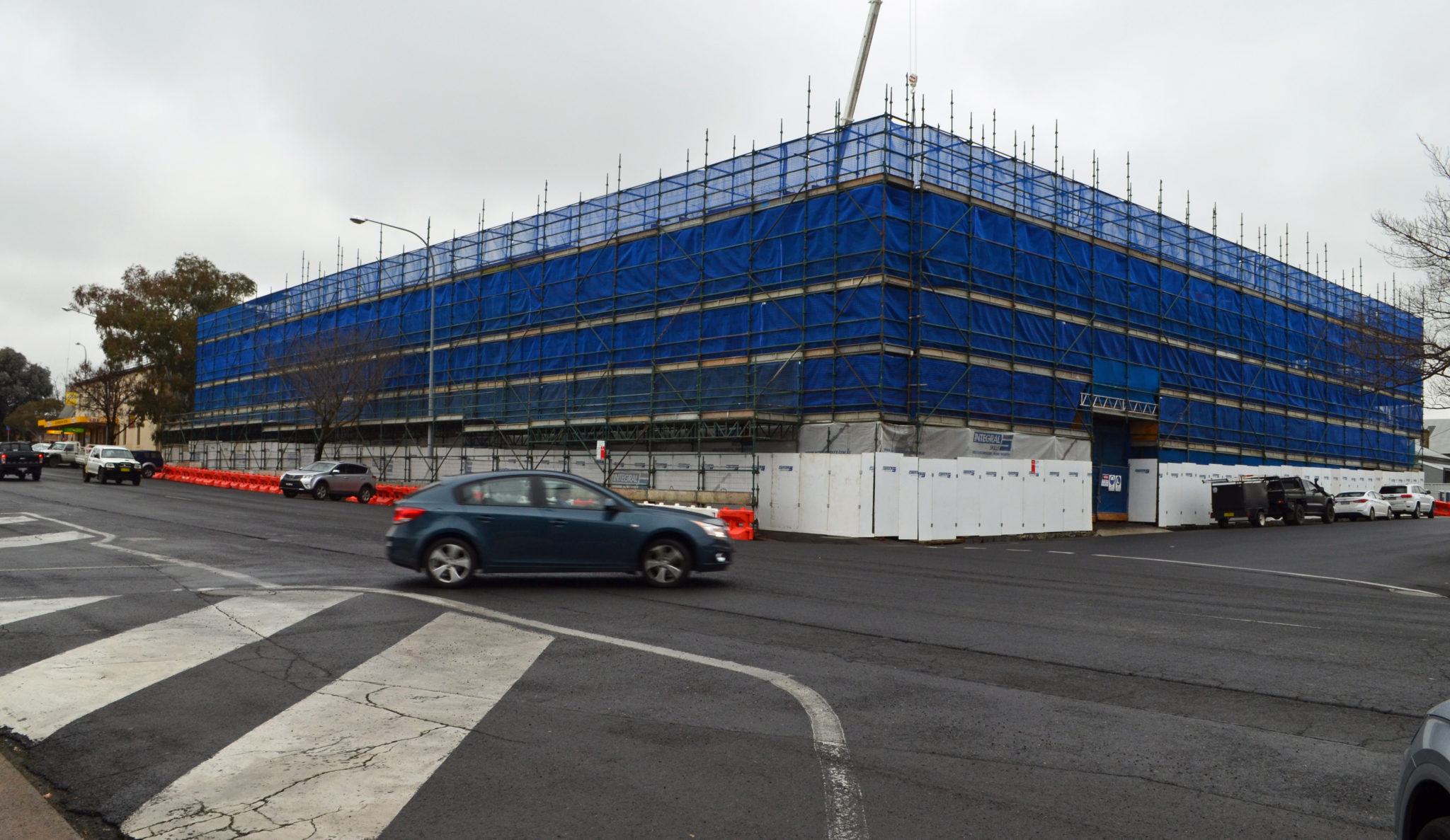