Orange City Council’s efforts to get through the drought are showing signs of success.
The Council’s CEO, David Waddell, has confirmed that the date when Level 6 could begin has now been pushed back for two weeks from 1 May to 15 May.

“That decision to wind back the date when we’ll have to move to Level 6 could be taken today because of a number of factors,” CEO David Waddell said. 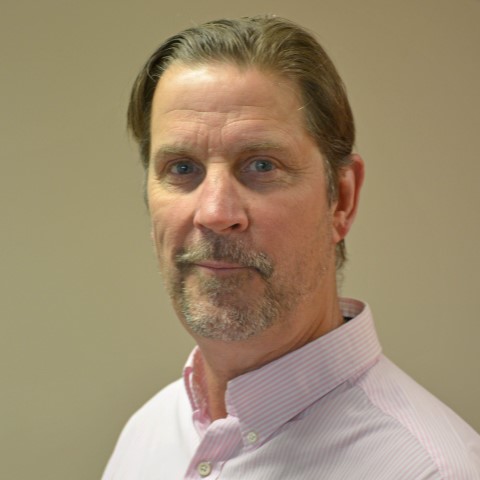 “The residents of Orange are doing a fantastic job in cutting back their water use to their best ever levels. People using as little as 119 litres per person per day is unheard of.

“As well as direct rainfall into the dam, during January we’ve had an extra week’s water added to the storage in the middle of a drought from stormwater harvesting. We’re making more of groundwater bores. There are good bores at Spring Hill, and as a temporary move during this drought, the villages of Spring Hill and Lucknow will go back onto bore water instead of using water from the Orange storage. That will begin next week.

“We know how much water we have left in the dams, so we’re keeping a close eye on the balance between how much we’re using and how much we’re adding to storage. On January 9, on the banks of Suma Park we forecast we’d be moving to Level 6 on the first of May. Today we’re in the position where we can push back that date by two weeks to 14 May.

“We’ll continue to review our position and every month I hope to keep the community in touch with where we are. We’re all doing all we can to push back the day when we might have to go to Level 6.

The council is continuing to work through the viability of a list of twenty projects. Last night’s council meeting voted to investigate the option of using municipal waste water as an extra source of water for the community. 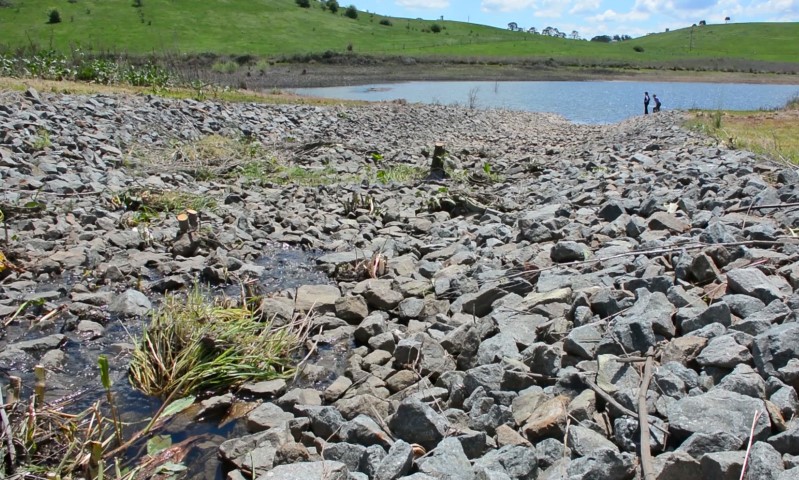 “Orange’s experience over many years with storm water harvesting waste water puts us in a good position to explore this step, and we’ll begin to sort through the way forward,” David Waddell said.

“There’s a long-standing agreement between Orange City Council and Newcrest to supply this treated effluent to the mine. We have a good working relationship with the mine. We’ll continue the conversation about how to balance the water needs of the community with the waters needs of a major regional industry.”

Orange City Council will keep a proposal to de-silt Spring Creek Dam on its list of potential water projects. Last night’s Council meeting considered a report on a suggestion to use the opportunity of the drought to remove silt when the bed of Spring Creek dam is exposed because of low water levels.

The Council decided the project could go ahead, if it was commercially viable for a private operator to pay for the costs of transporting 150 thousand cubic metres of silt from the dam.