By Council CommunicationsJuly 3, 2019News
No Comments

Orange City Council has delayed moving to level five water restrictions because Orange residents have been so diligent in reducing their own water consumption.

“As a whole, the community is using far less water than the tighter, level five, restrictions would have imposed.

“Given it’s winter it is unlikely that water use will change until spring, so it makes sense to look at tighter restrictions in spring.

“Our community uses far less water per person per day than any of our central west neighbours.”

The level five target for water use per person per day is 160 litres, Orange residents are using about 145 litres.

Once the combined Spring Creek and Suma Park Dam levels dropped to 35 per cent, the city was to introduce level five restrictions. However at a recent Council meeting, Councillors voted to change that trigger point to 30 per cent.

Our current combined storage level is 34.63 per cent. It is likely the 30 per cent mark would be reached in October, provided there were no inflows into Suma Park Dam.

Cr Kidd said Orange City Council had taken the lead when it came to water reduction for businesses.

“We’ve had a team of independent auditors through our buildings and parks and gardens to look at where we can reduce our use and we’ve come up with some great ideas, “Cr Kidd said.

“While we’re aiming to save every drop, it’s always a balancing act for Councils to continue to provide community services such as appropriate sports fields and gardens.

“For example Council has stopped watering the north court, the museum roof (thought it’s probable we may have to give it a light spray every now and then to keep moisture in the material holding the grass on the roof) Robertson Park and the cemetery.

“We’ve shut down all watering of sports grounds except for Wade Park because we need to establish the winter grass for winter sport and we’ve been watering Sir Jack Brabham Park occasionally.

“Irrigation to Cook Park and the Civic Centre has been turned off and the gardens in the CBD are being watered by a drip system for 30 minutes per week.”

For water savings tips around the home and business head to www.smartwatermark.org/Centroc

Level four restrictions include:
LAWNS
No watering.
RESIDENTIAL GARDENS
No sprinklers.
Only micro-sprays, drip systems, soaker hoses. Limited daily hours, two days a week only (Wednesdays & Sundays 4pm-6pm).
One hand-held hose with a trigger-nozzle for up to half an hour on those two days.
WATER FEATURES
Water features can be topped up.
NEW TURF
No.
SWIMMING POOLS
Pool covers must be used. Topping up only between 7am-9am and 6pm-8pm any day.
POP-UP CHILDREN’S POOLS
May be used.
WASHING CARS AT HOME
Washing cars with bucket only on lawn from 9am to 12 noon any day.
BATHS AND SHOWERS
Suggested limit of 5 minute shower. One bath per day. 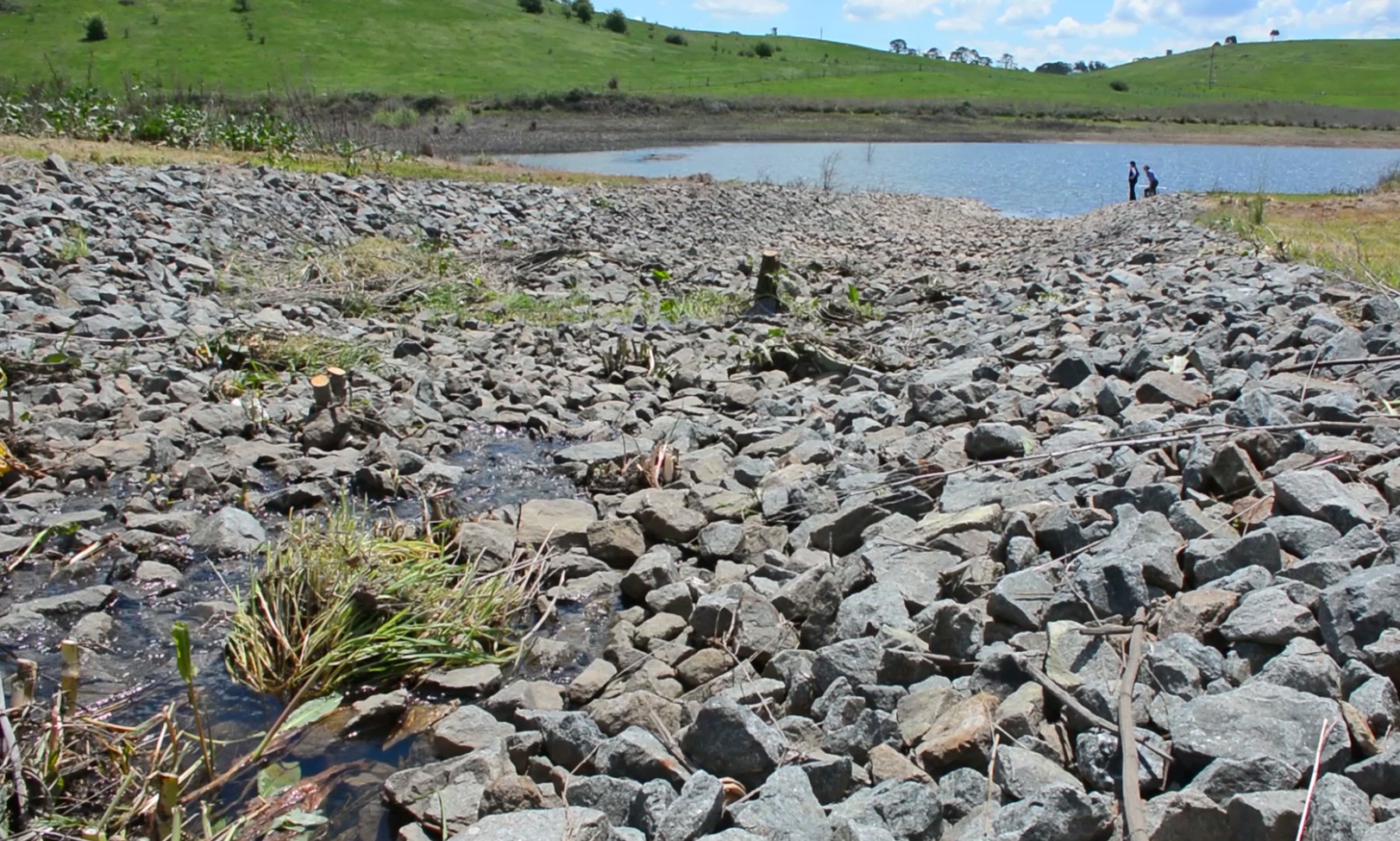