By Council CommunicationsSeptember 6, 2018News
No Comments

Significant centrepieces of Orange – the beloved Cook Park and two goldmines near Lucknow outside of Orange have been declared state significant by being added to the NSW State Heritage Register, Parliamentary Secretary for Western NSW Rick Colless announced this week.

Mr Colless said the park and two goldmines were nominated for listing by Orange City Council.

“Cook Park is a living snapshot of the formal Victorian era parks which were established in some of our rural towns and cities. It maintains many elements from its establishment to present day,” Mr Colless said.

“Set aside as a public reserve in 1854 and proclaimed as Cook Park in 1873, the park today contains mature trees and infrastructure dating from its beginnings.

“Among items of historical interest are a bandstand from 1908, fountains from 1891, a 1934 conservatory and two ornate sets of gates form the turn of the 20th century.

“Similar to Cook Park, the Wentworth and Reform mines are also important reminders of our past.

“These mines are a salute to the days when the central west was in the throes of gold fever throughout the late 19th century and early 20th century. The goldmines and their infrastructure are still relatively intact, making them rare in NSW.

“The Wentworth site is highly significant for its intact collection of mining infrastructure which demonstrates continued gold mining activity on the site over a 100-years.

“These new additions to the State Heritage Register remind us of the significant role the Orange area has played in building the state of NSW,” Mr Colless said. 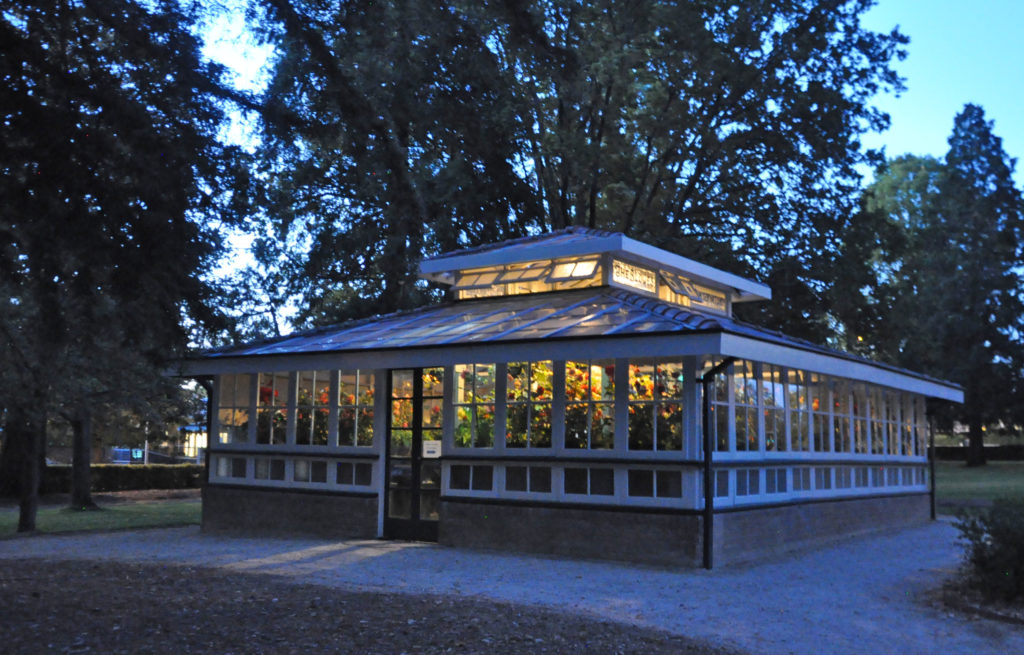 Cook Park will be added to the State Heritage Register