Orange’s dining and entertainment sector is in good shape and is showing healthy signs of growth, according to the latest data released by Orange City Council.

The sector spending in Orange averaged just under $15 million a month. Around a third to a half of that amount is being spent by visitors to Orange.

The figures show the total amount being spent in Orange on the Dining and Entertainment sector during the first quarter of this year, showed steady annual growth every month, compared to the same period last year.

The growth figures included a 12% jump in monthly spending, comparing March 2018 to March 2019.

The data also shows the total retail spend across Orange grew during each month of the first quarter this year. 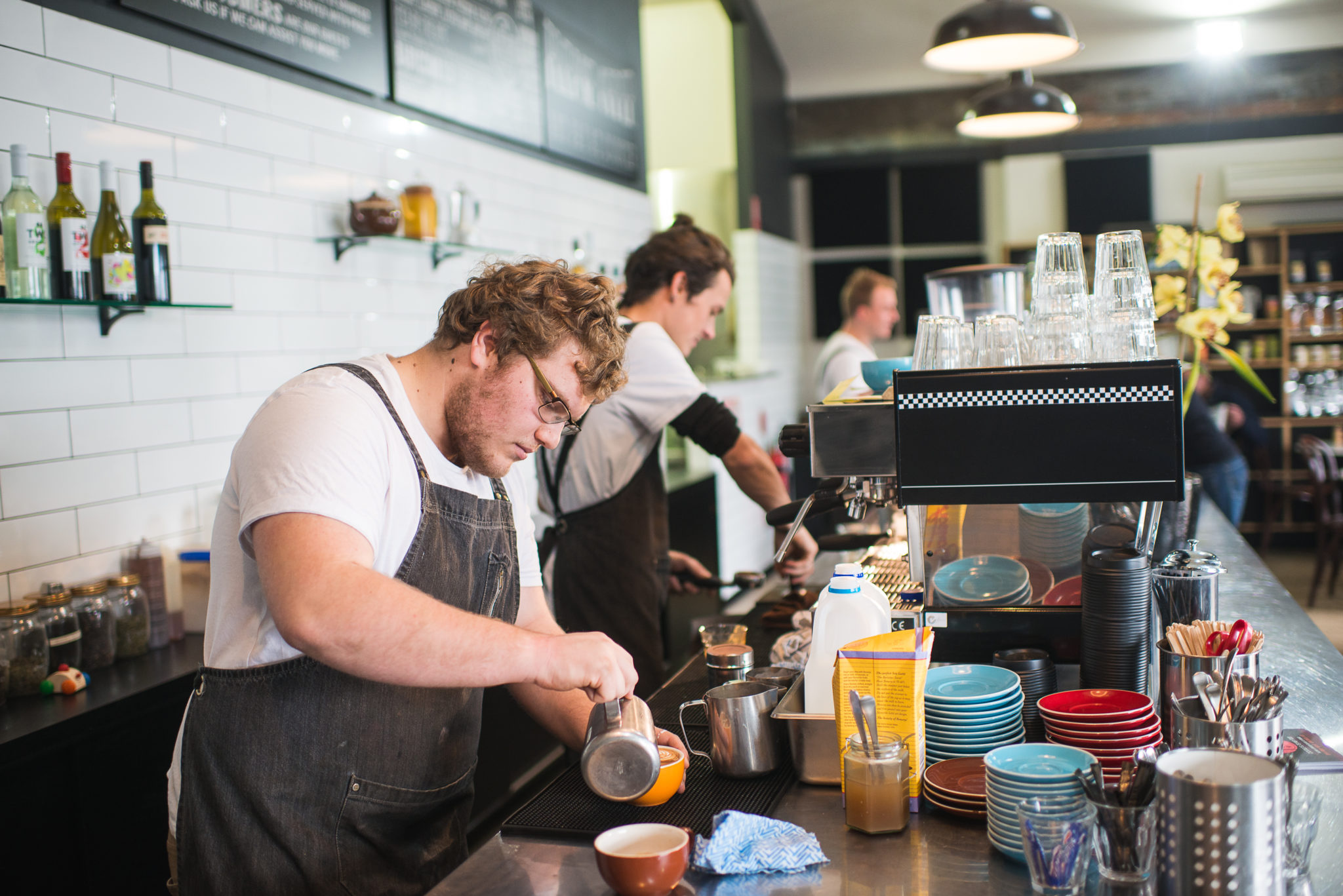 CAFE : Orange businesses are benefiting from major spending in the city’s dining and entertainment sector.

“Across Australia, the retail industry is going through a period of change, but to see good annual growth is a sign of the strength of the local economy,” Cr Reg Kidd said.

“While there may be businesses that aren’t riding the wave of this growth, this data comes as great news for the wider community.

“Sometimes in small business it’s hard to see the wood for the trees. I’m pleased Orange City Council can gain access to these figures to give the local business community something to compare their individual results alongside.”

Orange’s City Council’s Employment and Economic Development Committee chair Cr Tony Mileto said it is important to look at the spend across the Orange community rather than focus on the problems of individual businesses.

“It’s a very fluid industry and there’ll always be new businesses coming in and others moving on,” Cr Tony Mileto said. “It’s understandable that the staff involved and their customers are sad when their favourite watering hole disappears, but the community shouldn’t take that as a sign of the bigger picture about the health of the Orange economy.

“I find these figures very encouraging. I’m glad the council now has access to systems that supply up to date information so that local residents can see the real trends of what’s happening.”