Plans are being finalised to name Orange’s newest street, to link it to the region’s past and a key pioneer of the district.

Orange City Council is building a small, new subdivision next to the corner of Escort Way and the Northern Distributor Road.

The new housing area will also house Orange’s new domestic violence accommodation facility, to be known as ‘The Orchard’.

The council has built a new cul-de-sac, connecting George Weily Place to the subdivision, that will be known as Lady Peel Close. 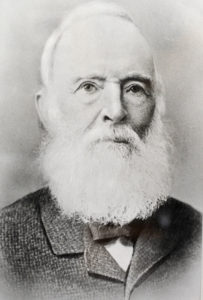 George Weily was a pioneer of Orange during the 1800s.

Born in Ireland in 1823, Weily came to Australia in 1849 at the age of 26. Following famine and widespread poverty in Ireland during the 1840s, many residents people set off across the world in search of a better life.

The ship which brought George Weily and many orphans to Australia was called the ‘Lady Peel’.

Landing in Sydney, Weily found a job as a mounted policeman. Soon after he became Orange’s first police constable.

He went on to build a hotel, and after he leaving the police force he ran the Prince of Wales Hotel in Anson Street. He later served as a member of Orange Council for seven years and was elected mayor in 1873.

Lady Emily Peel was a celebrity of the time, the wife of the eldest son of the British Prime Minister.

Under state regulations (Section 162 of the Roads Act 1993) the Council is required to inform the community about new street names by placing an item on the council website.

Any community feed-back can be sent to to the Council’s Engineering dept. 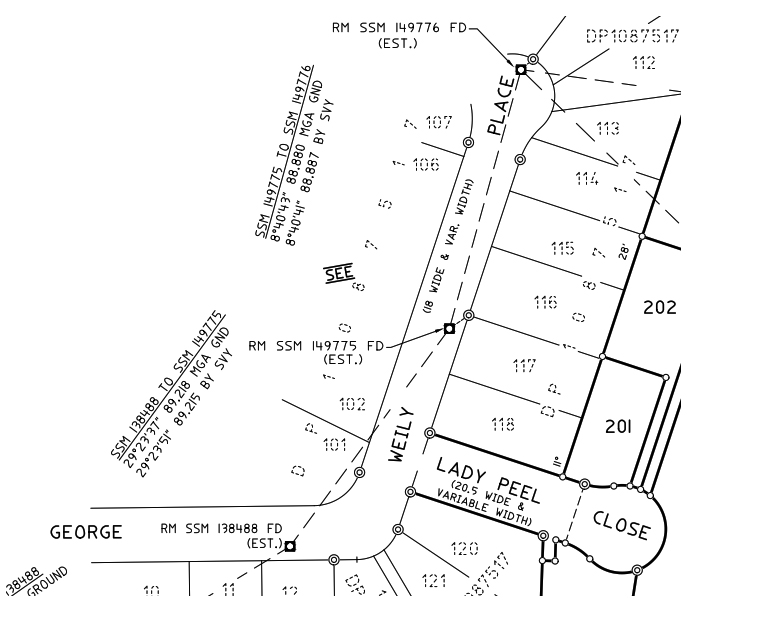