Paddock to Plate farewelled with suite of awards

Orange Mayor Reg Kidd said the awards were recognition of the high quality and talented people who work behind the scenes in the museum.

“Just as the final objects are being packed away to make room for the next exhibition, Paddock to Plate dazzles the judges of these prestigious design awards, “ Cr Kidd said. 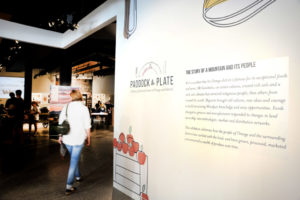 The entrance to Orange Regional Museum during Paddock to Plate

“Our Museum Manager Allison Campbell and one of Orange City Council’s Graphic Designers, Natasha Townsend, were in the Northern Territory last week to receive the well-earned awards.”

The MAPDA awards were established in the 1990s to celebrate excellence and quality in design of publications and multimedia produced for the museums sector.

Orange Regional Museum received the following MAPDA awards in the category of exhibitions with an operating budget of under $8 million:

The branding, by designer Natasha Townsend, was described by judges as “an ambitious suite of branding which made the most of many touchpoints. The design is fresh, fun and dynamic.”

“The MAPDA awards include exhibitions from across the nation and New Zealand,” Cr Nugent said.

“The Paddock to Plate exhibition design held its own against well-known exhibition centres such as the National Portrait Gallery, the Monash University Museum of Art and the National Library of Australia.” 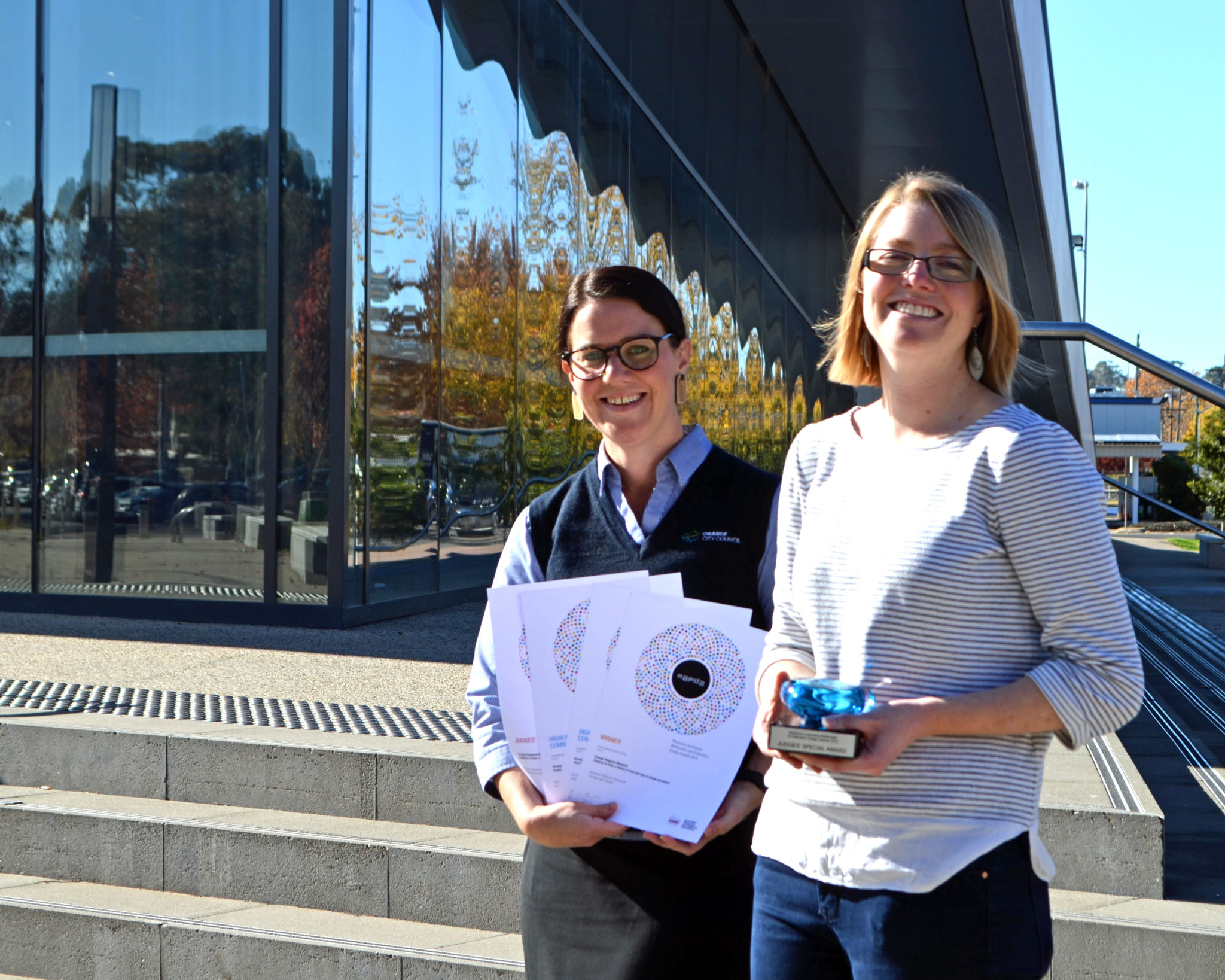