Road-work set to continue in January in Cargo Road

Orange’s City Council’s major upgrade of Cargo Road is set to be completed by the end of March, weather permitting.

The project is one of the largest road upgrades Council has begun in recent years and covers an area from the Council boundary through to Ploughmans Lane.

The 800 metre long Stage 1 section from the council boundary into town has been completed.

Council has recently written letters to residents in the neighbourhood, letting them know that work on the rest of the project has now been suspended for the Christmas break and a temporary road seal has been laid. 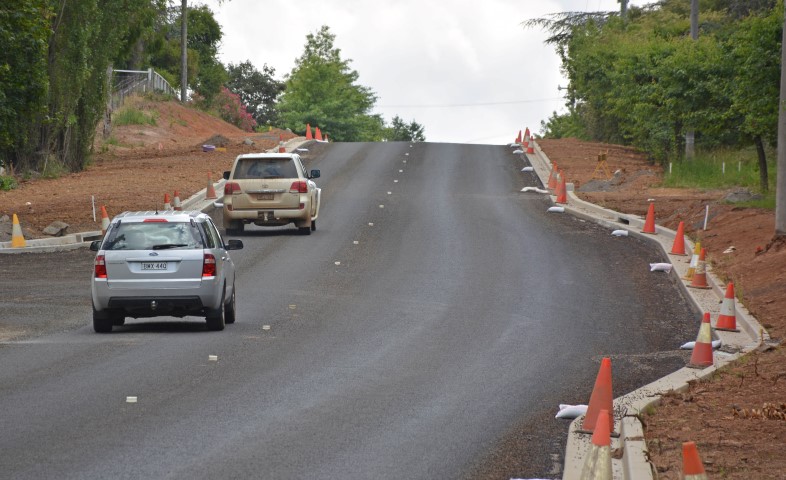 PROGRESS : A temporary bitumen surface has been added to Cargo Road, to see the project through until works starts again in January.

The new road has been covered with a temporary gravel bitumen seal, designed to protect the work that’s been done to date and reduce dust over the coming weeks.

In the event of summer storms, drivers may see minor damage emerge on the temporary surface.

This seal will be removed  when work begins again on the final stages of the project. 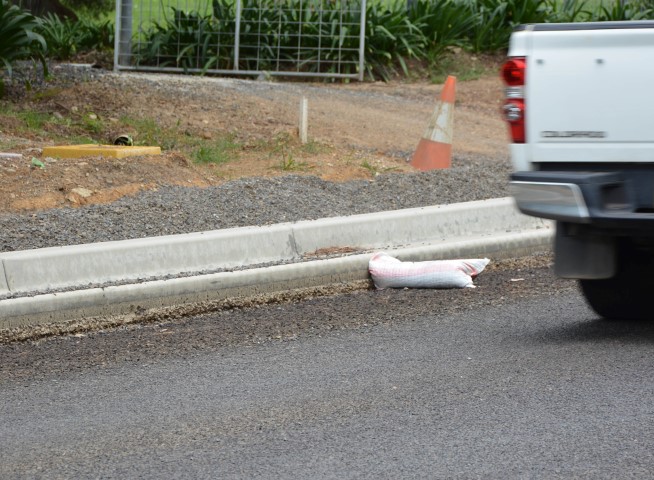 KERB : The height difference between the new kerb and the road way, is one sign a temporary road surface is in place.

Council plans to have crews back on site after the Australia Day long weekend. From early January, Council road crews will be giving the priority to scheduled work in the vicinity of local schools while students are on holidays.

Crews will then restart work in Cargo Road on the section near Ploughmans Lane and the section around Witton Place, as well as complete the pavement.

The Cargo Road project began with contractors installing about 1300 metres of underground storm water pipes, the largest of which was 1200 mm in diameter.

Once complete, the road will be widened to 10 metres.