‘Australia’s most travelled woman’ is heading to Orange as the city’s Australia Day ambassador.

Catriona Rowntree, presenter of the travel show Getaway, has had a 30 year career in television and radio and will speak to thousands of Orange residents who head to Cook Park on Australia Day.

“We’re very pleased with this announcement and we look forward to welcoming Ms Rowntree for this year’s event.” 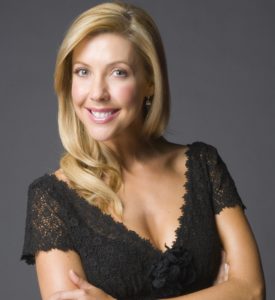 Orange Mayor Reg Kidd said Ms Rowntree was an inspirational woman who, through steadfast determination and perseverance, has become one of the most well-known faces on Australian television.

“I’m looking forward to hearing what she has to say about her career and her journey, “Cr Kidd said.

“This is the second time we’ve had the pleasure of welcoming Ms Rowntree to Orange as our Australia Day ambassador, the last was in 2009.

“I believe her story will provide the inspiration and context for Orange’s young people who are on the cusp of their careers.

“Ms Rowntree is a highly sought-after public speaker and MC who has been described as incredibly witty and spontaneous.

“Come along to the celebrations in Cook Park and see her for yourself.”

Ms Rowntree has been at the helm of Getaway for 20 years.

Her television career began after completing a Diploma of Journalism at Macleay College in 1990.

In 1992 Catriona auditioned along with 8,000 other hopefuls, for a reporting job on Wonder World!, making it into the final 5, but was piped at the post.

Persistence led to victory when Ms Rowntree was taken on as a researcher in 1993.

After much persistence on her behalf, the following year she was allowed to film one story for the show, about putt putt golf, and has been employed on-air ever since.

Ms Rowntree’s drive soon led to her hosting What’s Up Doc, which was broadcast live on weekends from Melbourne.

After 3 years of sending out resumes to her favourite radio stations, she scored a slot on triple j hosting the national Weekend Request show.

So began a period of working 7 days a week in 3 states.

Her hard work paid off and the golden opportunity to roam the globe for Getaway was offered in 1996.

Since then, she has worked on many other TV projects including The National IQ Test, Funniest Home Videos, Logies Red Carpet Arrivals and The Chopping Block.

Orange residents will have an opportunity to meet Ms Rowntree at the city’s Australia Day celebrations on January 26 in Cook Park.

The Party in the Park begins with a barbecue from 8am, with live music, markets, activities and rides for children.

Formalities will commence at 9am with a citizenship ceremony and award presentations. 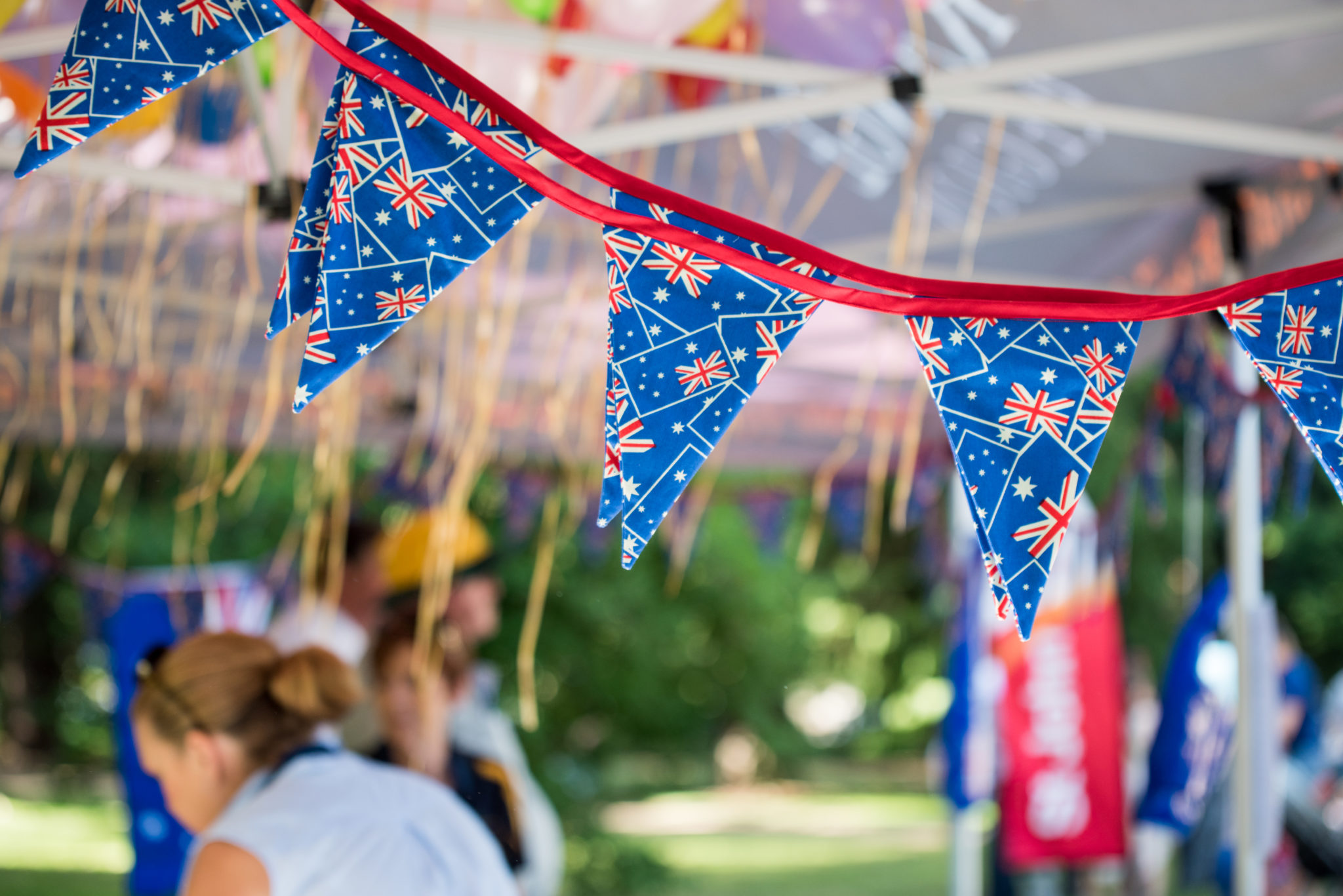 Come to Cook Park from 8am this Australia Day